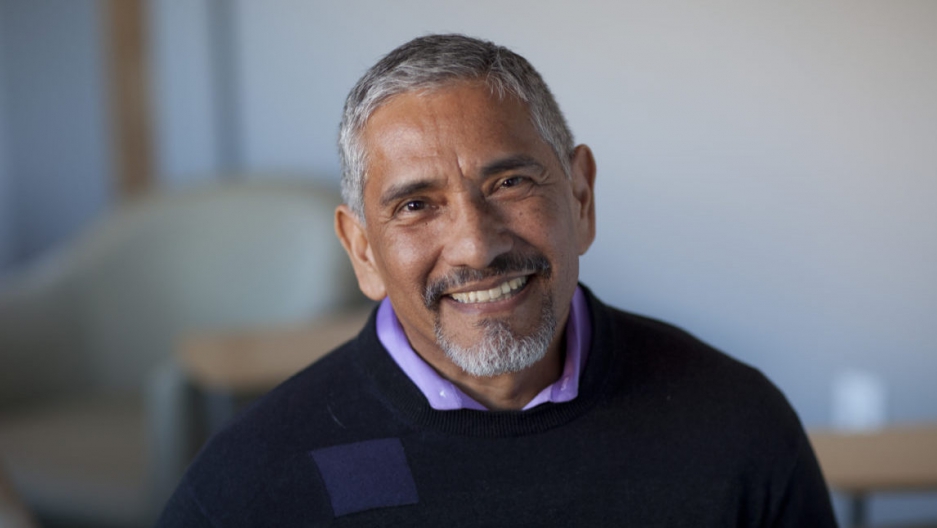 The late Vidal Guzman, who worked on the client relations team at PRI.

In the 20-plus years we've been doing this show, The World has been lucky to lose only a small number of people on our staff.

But a death this past week feels like an especially large void.

I came to this show in 1995 when it first started, and one of the first people I met at the organization that created this hour of radio — Public Radio International — was a guy named Vidal Guzman.

At first I thought he was younger than me.

He wasn't. He just looked and acted young.

Always did, even last year, the last time I saw him: still looked younger than me.

That first time I met Vidal, we hung out together for a week, as he and I and a dozen other radio junkies imagined what "The World" was going to be.

Vidal would go on to be the man who'd convince lots of stations across the country to air the show.

He just about always had a smile on — I'm guessing his charm helped sales quite a bit.

If you caught Vidal's eye and he wasn't smiling, there was a strong chance he'd light up with one for you anyway.

And if you ever got him laughing, look out. It was infectious.

None of this was phony. It was pure, authentic Vidal.

I remember one night in 1995, sitting around the table in a restaurant, and a bunch of us were telling our families' stories.

Vidal grew up in Texas, but his mom came over from Mexico.

From day one, Vidal was a champion for this show in part I believe because he personally saw a borderless world, and felt all of us need to understand how the world works.

He was selfless that way.

And the way he died last weekend only supports that: on vacation in Puerto Rico with his family, trying to rescue his son from a dangerous riptide.

He's been on my mind all week, and he's been in the thoughts of many people here in our newsroom and at PRI in Minneapolis, and obviously his family.

The only antidote I can think of is to summon an image of Vidal with that irrepressible smile.

Thank goodness, there are lots of photos that show that.

Vidal's death has touched friends and colleagues across the US.

"You could count on him to greet you with a smile, firm hand and locked-in eye contact," said Stewart Vanderwilt of KUT Austin.

"I have this kind of darkness in my heart, knowing the brightest smile I know is gone. It's just very bad. It's just very sad," said Sheila Rue, the program director for WUSF and WSMR.

"Vidal was a fine human being, generous, warm — a total professional with a wonderful sense of humor," said Rupert Allman, executive producer at WAMU's new show 1A. 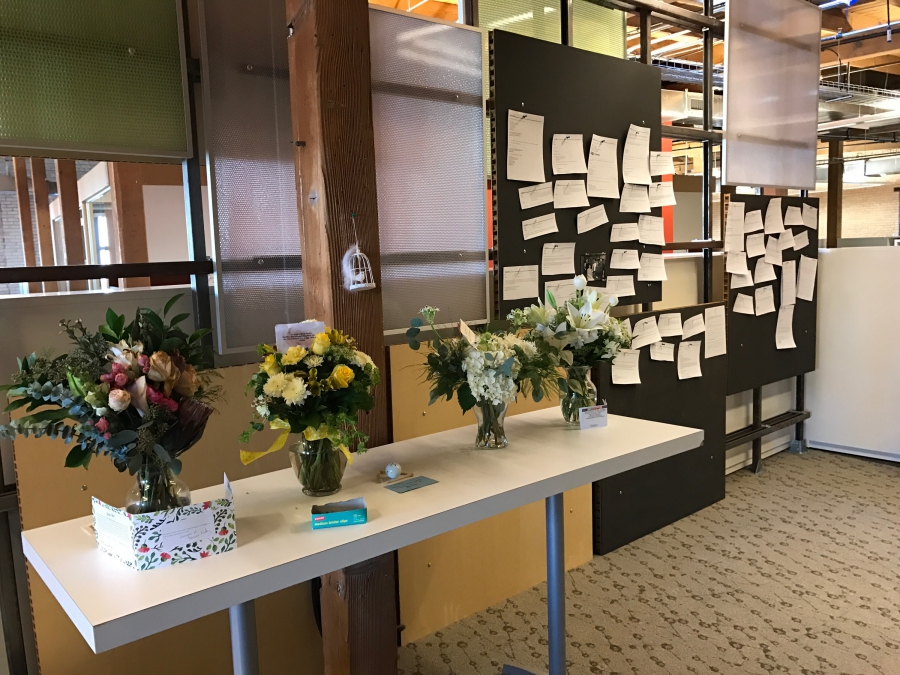 Written tributes to Vidal Guzman have poured in from friends and colleagues across the US.