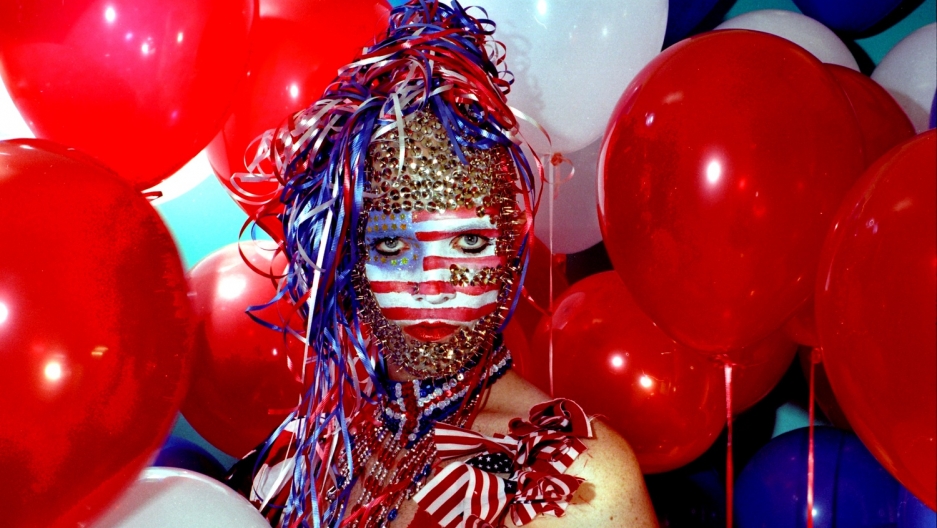 Inventive drag performer Taylor Mac created "A 24-Decade History of Popular Music," a decade-by-decade revue of American pop music. Each of the country's 24 decades gets its own hour, and over the next year or so, he'll put all those decades together into one vast 24-hour musical extravaganza. He performs live in Studio 360 accompanied by Matt Ray on piano and backing vocals.

Bonus Track: "I Want To Go Back To Michigan" live in Studio 360