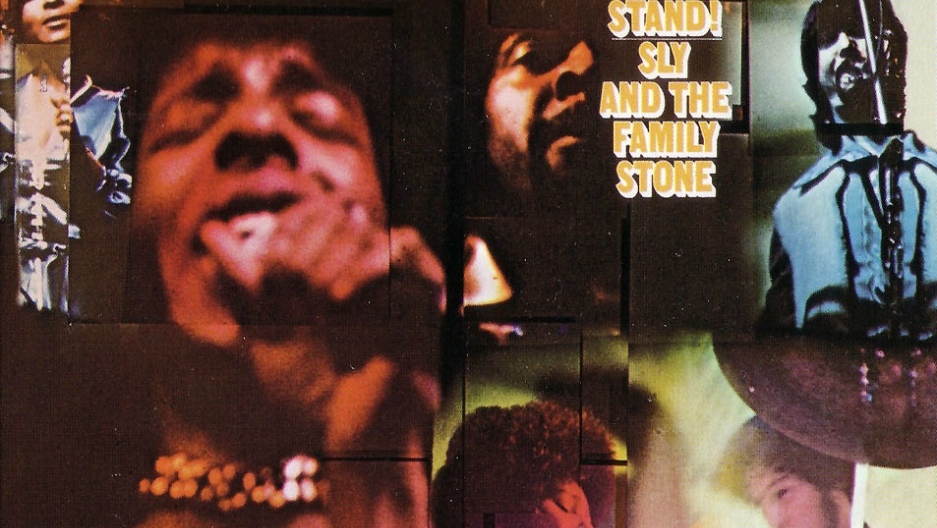 In 1969, Sly and the Family Stone released their studio album,"Stand!"It dropped at a moment of intense cultural and political change, and the album provided a soundtrack for that fight. "This was like a Civil Rights anthem made rock-friendly," says Jeff Kaliss, author of"I Want to Take You Higher: The Life and Times of Sly and the Family Stone."Today, the songs on "Stand!" are among the most sampled in history, and the Library of Congress added it toNational Recording Registry.