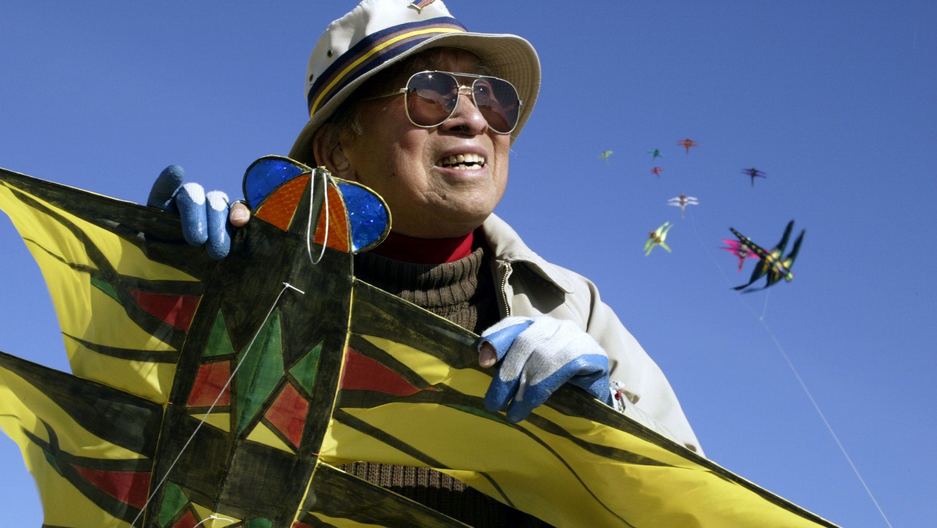 Legendary animation artist Tyrus Wong, whose evocative sketches were used to create Disney's groundbreaking "Bambi" cartoon, has died at the age of 106, the company said.

"Tyrus Wong had a gift for evoking incredible feeling in his art with simple, gestural composition," said a statement released by the company, where he spent a brief few years before decamping to nearby rival Warner Brothers.

"Though Tyrus worked at The Walt Disney Studios only three years, between 1938 and 1941, his influence on the artistic composition of the animated feature Bambi cannot be overstated," Disney said.

"Born in Canton, China in 1910, Wong and his father immigrated to America leaving behind his mother and sister, whom they never saw again," according to an homage on Disney's website.

As a young child, Wong's father nurtured his love of art by having him practice calligraphy and painting. Wong later attended the Otis Art Institute in Los Angeles (now the Otis College of Art and Design) on a full scholarship.

He took a position at Disney in 1938, an "inbetweener," working on the visual continuity of animations and drawing hundreds of sketches of Mickey Mouse.

When he heard that the studio was in preproduction on the feature film "Bambi," he painted several pictures of a deer in a forest.

The sketches captured the attention of Walt Disney and became the template for the film's visual style, according to the Disney website, which said Wong's work influences films to this day, inspiring and leading contemporary animators.

After his stint at Disney, Wong worked for the next 26 years as a concept and story artist at Warner Brothers, until he retired in 1968.