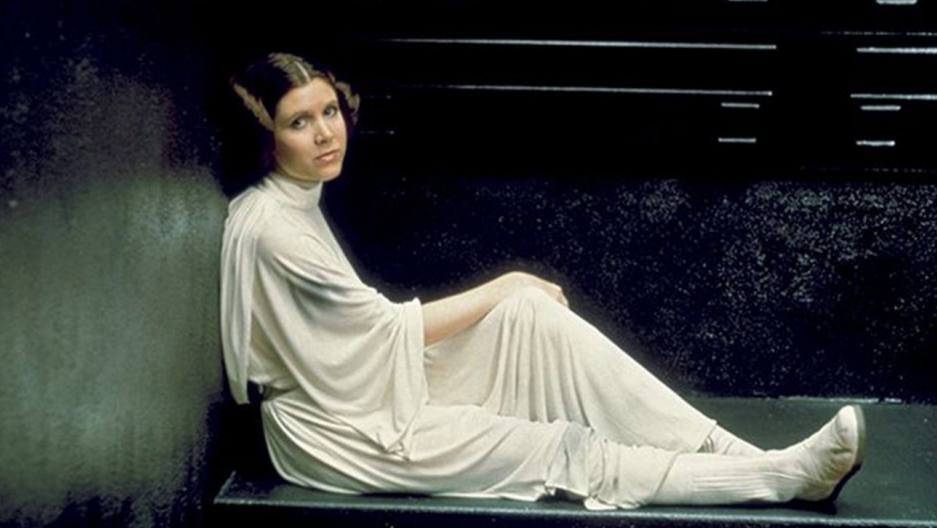 Carrie Fisher's death has revived the history behind her famed character's iconic hairstyle.

A lot of us have been thinking about the late Carrie Fisher and the movie role that made her famous: Princess Leia, the tough Star Wars fighter who helped save the Empire.

And there’s that iconic hairdo: two giant buns pressed against the sides of her head.

But for Alexandra de la Rocha, a big Star Wars fan, Princess Leia’s look doesn’t just take her back to a distant planet, but a distant relative: a fighter in the Mexican Revolution, part of the group of real-life revolutionaries who inspired those famous coiled buns.

To see why, check out this photograph:

The woman is Clara de la Rocha, a noted colonel in the Mexican Revolution (1910-1920), a movement against the long dictatorship of Porfirio Díaz. She is one of Alexandra de la Rocha’s ancestors — her dad’s distant cousin. She died in 1970 and, in the photo, is standing next to her father, General Herculano de la Rocha.

She is known for a key 1911 battle in Sinaloa, in northern Mexico. "She actually crossed a river on horseback ... and was able to take out a power station in order to allow the rebel forces to attack during night without being seen," says the younger De la Rocha. "She was a grizzled woman, as her father was. They were mountain people, and were actually miners and owned a lot of land. They were business people."

De la Rocha says her relatives became revolutionaries to fight "for their homeland and for their people."

After Fisher's death, De la Rocha spotted the photo of her relative in a public Facebook post by Eric Tang, a University of Texas associate professor. He posted it after checking out an exhibit recently at the Denver Art Museum, titled “Rebel, Jedi, Princess, Queen: Star Wars and the Power of Costume.” It’s part of a traveling Smithsonian exhibit that goes deep into the Star Wars films’ designs.

It was this battle-worn, historical rebel that director George Lucas had in mind when he created Princess Leia for the first Star Wars film, released in 1977. In 2002, Lucas told Time magazine that he was “working very hard to create something different that wasn't fashion.” Inspiration came, as Lucas put it, from a "turn-of-the-century Mexico" and “kind of Southwestern Pancho Villa woman revolutionary look.”

The soldaderas were considered an important part of Mexico’s rebel force. A famous ballad from that time in Mexican history pays homage to them. It’s called “La Adelita”:

Looking at the photo, De la Rocha remembers going with her mom to see one of the Star Wars films near her home in San Jose, California. "My mom actually did my hair in buns just like Princess Leia," she says.

The connection between the hairstyle and her own family has motivated De la Rocha to dig deeper into her family's genealogy. "I recently just did the DNA test with Ancestry.com, hoping to find out a little more about my DNA," she says. "And it definitely made me reconnect with my uncle, who knows a lot more about the folklore."

But some historians point out that Mexico’s soldaderas were not the only ones to sport the 'do. Look to the women of the Hopi tribe of northeastern Arizona. That’s what Kendra Van Cleave of Frock Flicks, a website that reviews Hollywood historical costuming, told the BBC. She, along with others, points to how some young Hopi women wore a "squash blossom" hairstyle. Like this: 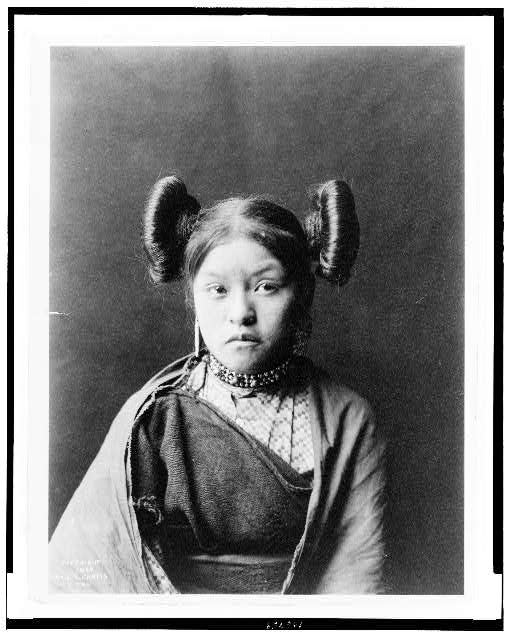 A girl with the Hopi tribe photographed circa 1900 by Edward Curtis. His collection is at the Library of Congress.

But whether from Mexico or the Hopi tribe, the visual similarities with Princess Leia's buns motivated one artist to create his own image, blending history with Hollywood. Oklahoma-based artist and filmmaker Steven Paul Judd created this piece, titled "My Great Great Grandmother Was A Hopi Indian Princess." 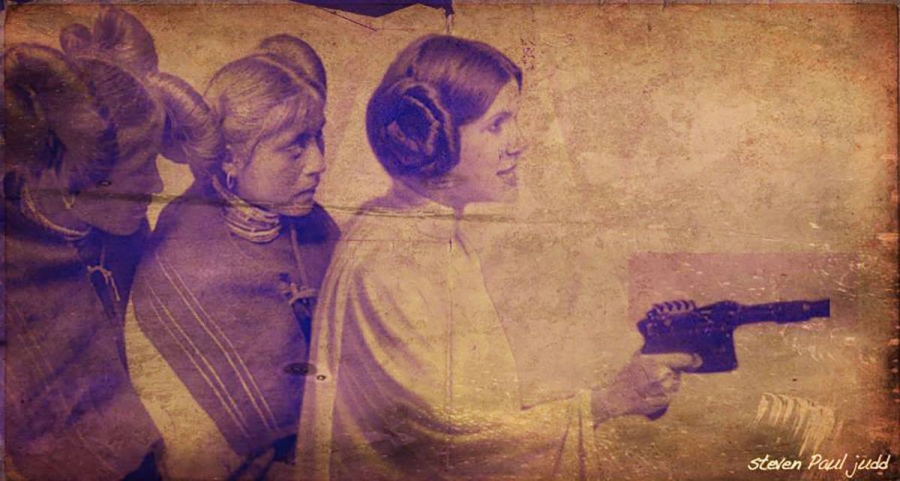 "My Great Great Grandmother Was A Hopi Indian Princess"