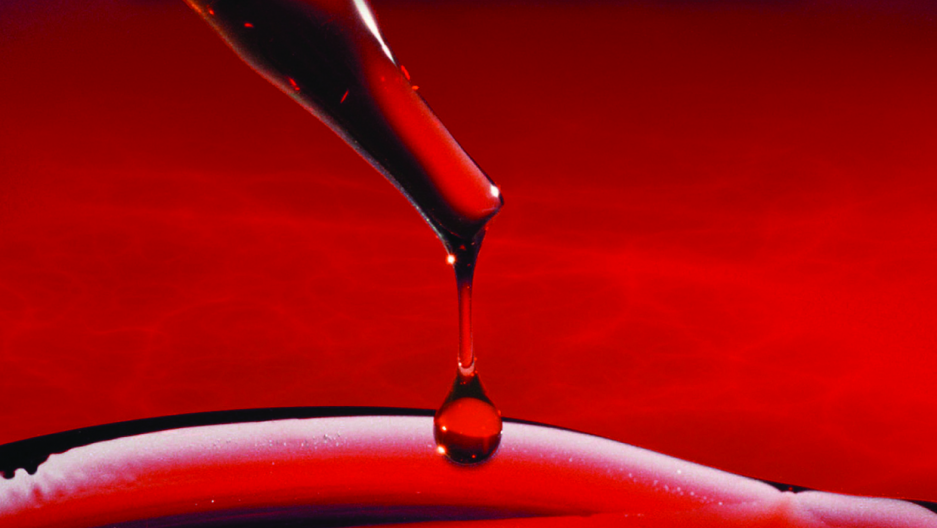 Actor Steven Kearney reads excerpts from Greg Bear's1985 novel "Blood Music."Bear was one of the first sci-fi authors to delve deep into the possibilities of synthetic biology. In this section, a biologist named Michael Bernard is infected with a killer virus that has wiped out most of North America. The virus is made up of tiny biological computers called "noocytes," which were intended to improve the human body --- giving it routine maintenance and maximizing human potential. Instead, it wiped out most of North America. Bernard is under quarantine in a lab in Europe, while being monitored by his friend Paulson-Fuchs. Bernard starts hearing voices in his head. The noocytes have become self-aware, and they're full of questions for him. Bernard has his own questions --- leading to a very unusual dialogue.