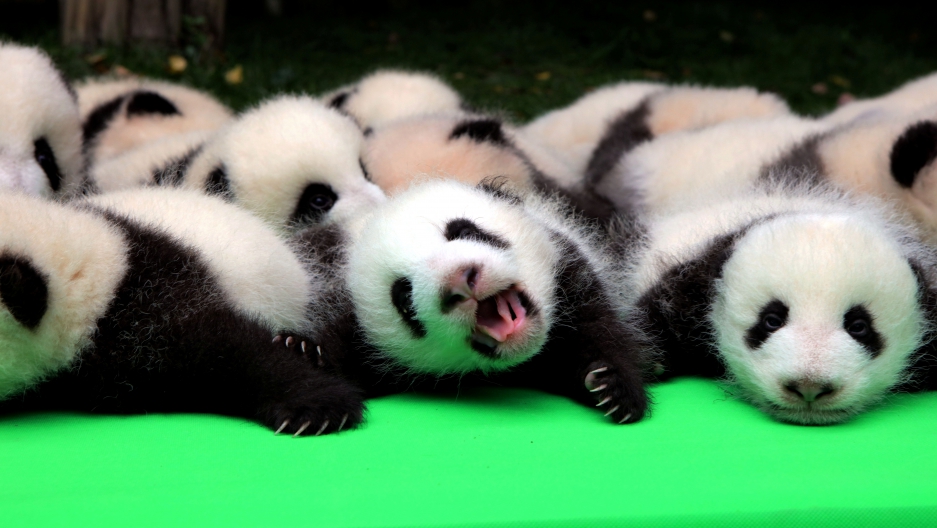 About 23 giant pandas born in 2016 are seen on a display at the Chengdu Research Base of Giant Panda Breeding in Chengdu, Sichuan province, China, September 29, 2016.

After years facing adversity and near-extinction, pandas have won at 2016.

While other species (read: humans) suffered crippling disease, warfare and political infighting, pandas made it off the endangered species list, got a hit song in their name and delighted millions with their adorable panda antics caught on video.

Like this winter panda that loves destroying this snowman at the Toronto Zoo. Fave part at 1:20.

In this installment of Panda vs. Snowman, panda won.

It's all relative, of course. Giant pandas are still classed as "vulnerable," and fending off the risk of extinction will take sustained work by their human friends to maintain bamboo habitats and promote breeding.

But even when they failed in 2016, pandas won. Like this baby that tried (and failed) to escape its panda-baby platform, when 23 of the little guys were presented to the public at the Chengdu Research Base of Giant Panda Breeding, in China.

Look how still those other pandas are! 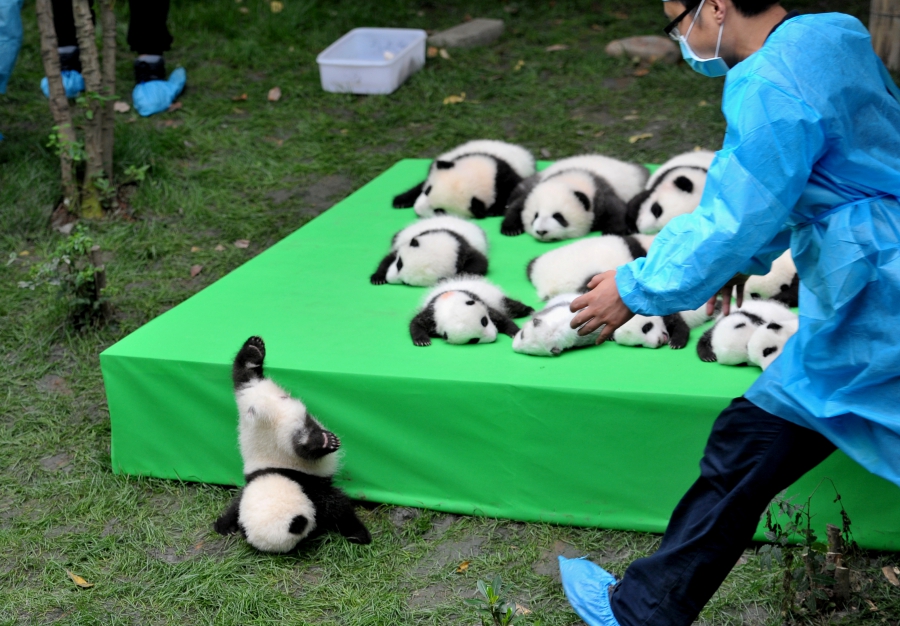 Actually, pretty much anything pandas do on the daily is cute. And in a year full of sad news, watching live streams of pandas doing literally nothing helped this overwhelmed journalist balance sadness with joy.

Here's a good one, from the Smithsonian. Right now, broadcasting LIVE: probably a panda sleeping!

Or just lying around!

Another great panda-themed stress reliever is the breakout hit from rapper Desiigner, initially released in late 2015 but re-released in early 2016 and blasted from top-40 stations across the country since.

It's basically a party track, good for riding in the car and pretending you're the kinda cat who sips lean and has cool white cars with black windows that "look like a panda." 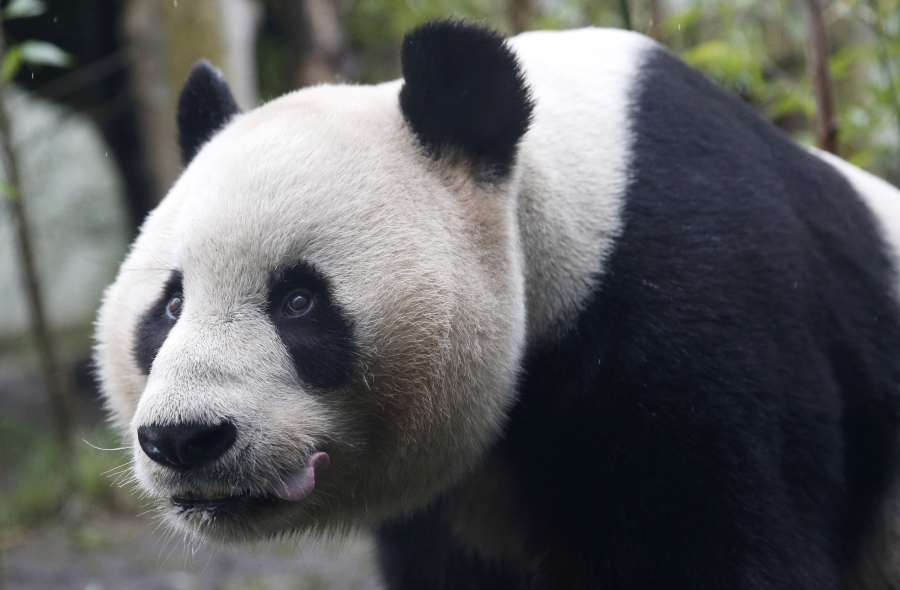 Probably the giant pandas' biggest accomplishment this year was generating enough of their kind to be pulled from the endangered species list and put on the "vulnerable" list (so they're still protected).

The World Wildlife Fund (whose logo is a panda, btw) released a statement quoting its director thusly: “The recovery of the panda shows that when science, political will and engagement of local communities come together, we can save wildlife and also improve biodiversity."

Here are giant panda twins Ya Lun and Xi Lun at the Atlanta zoo.

Courtesy of Zoo Atlanta via Reuters

Congratulations, pandas. May 2017 bring you even more success and maybe your own movie. Oh, wait. YOU ALREADY HAVE THAT.