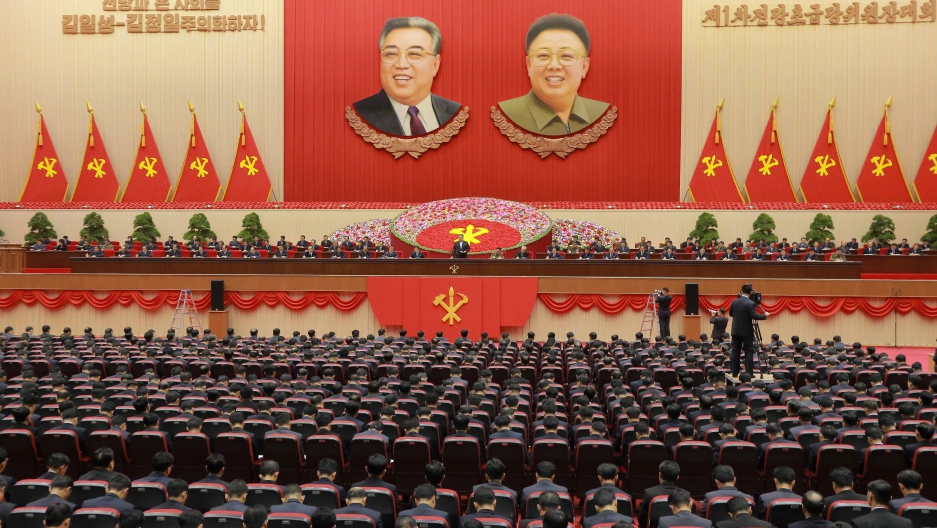 North Korean leader Kim Jong-un is planning a push to activate its nuclear weapons program in 2017 — to take advantage of leadership transitions in South Korea and the United States, a high-ranking defector said Tuesday.

In his first press conference since fleeing his post as North Korea's deputy ambassador to Britain in August, Thae Yong-ho said Kim had issued a directive at a rare ruling party congress in May to "complete" nuclear development by the end of next year.

"With South Korea holding presidential elections and the US undergoing an administration transition, the North sees 2017 as the prime time for nuclear development," Thae told local reporters.

"That's based on a calculation that the US and South Korea will not be able to take physical, military measures because they are tied up with domestic politics," he added.

North Korea carried out two nuclear tests in 2016 and numerous missile launches in pursuit of its ultimate goal of a deterrent capable of delivering a nuclear warhead to the US mainland.

Analysts are divided as to how close Pyongyang is to realizing that ambition, especially as it has never successfully tested an intercontinental ballistic missile.

But all agree it has made enormous strides in that direction since Kim took over as leader from his father, Kim Jong-Il who died in December 2011.

According to a transcript of his press conference, Thae said Kim would never trade away the North's nuclear arsenal — no matter how large a financial incentive might be offered.

The North Korean leader's main aim is to open a new dialogue with the US from the position of a confirmed nuclear power, he said.

Washington has repeatedly vowed that it would never accept the North as a nuclear state.

Thae said he was ignorant of how much progress the North had really made with its nuclear weapons program, saying such information was not given to diplomats.

"Even the foreign minister doesn't know," he added.

Thae was living in London when he escaped to the South with his wife and two sons — becoming one of the highest-ranking diplomats ever to defect.

The North's state media denounced him as "human scum," and accused him of embezzling state funds, raping a minor and spying for South Korea in exchange for money.