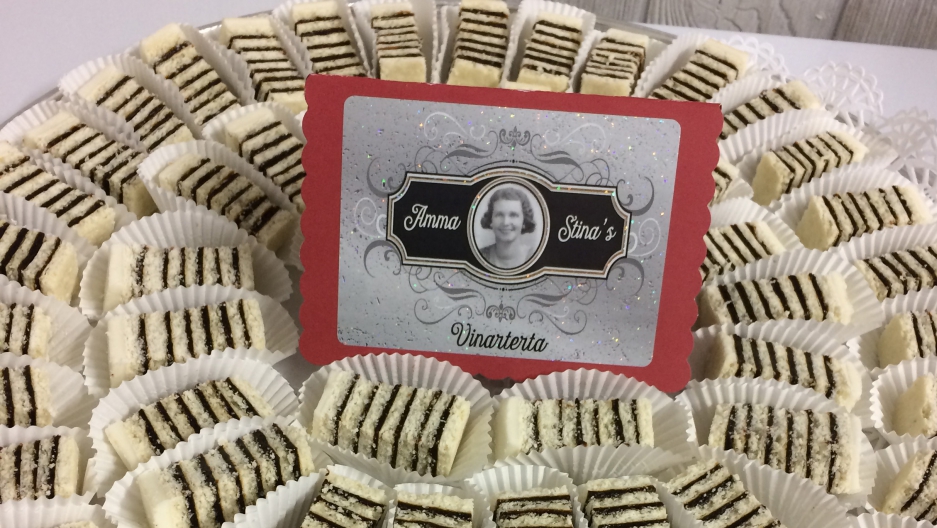 This 7-layer torte cake is called a 'vinarterta' and it's an Icelandic recipe. It's the specialty in this bakery in Gimli, Manitoba.

If you're celebrating Christmas this weekend, you're probably starting to stock up on cookies and cakes.

And if you live in Gimli, Manitoba, your holiday favorite may involve seven layers of cookie dough with prune filling in between.

The local specialty is a delicious treat called a "Vinarterta."

But this cake didn’t originate in Manitoba. It’s actually an Icelandic dessert.

Between 1870 and 1915 about one-quarter of the population of Iceland left their homeland because of tough economic and environmental conditions, including the 1875 eruption of Mount Askia.

Icelandic settlers arrived in what is now Manitoba in the 1870s and established "New Iceland" in what became Gimli.

It was a self-administering "Icelandic reserve" with its own government, directly responsible to the Canadian government in Ottawa.

Today Gimli (named for the home of the Norse Gods) has become known as the cultural heartland for the largest Icelandic population outside of Iceland.

Enough about the history — back to the cake. 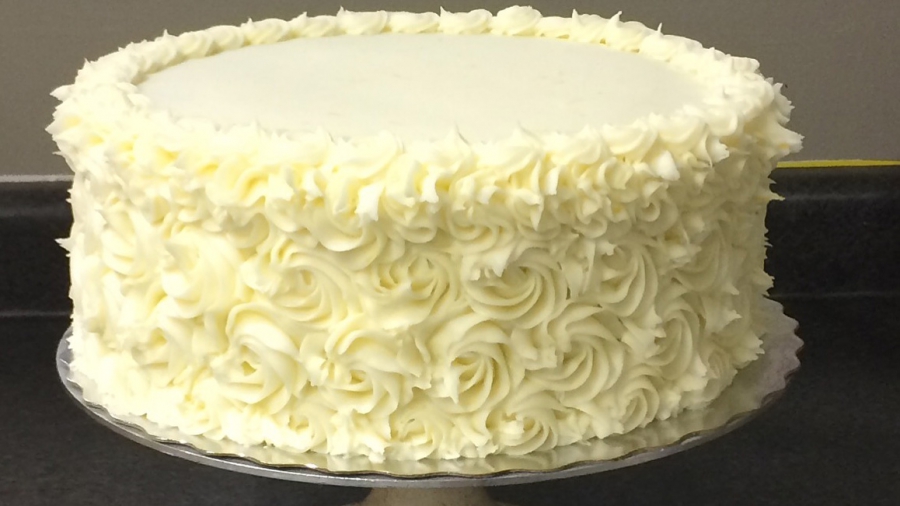 Vinarterta is made by hand by bakery owner Carrie Arsenault. Her husband’s family is Icelandic and she learned the technique of making it from her mother-in-law.

“I learned about six years ago,” explains Arsenault. “It took a while. I’ve been in the family for 20 years.”

Now that Arsenault has perfected the cake, she makes about 1,200 of them every year. Many get shipped to Icelandic Canadians throughout the country.

But each cake is time-consuming.

“We still grind the prunes with Amma’s old meat grinder and I roll every layer. So you can imagine seven layers for every cake.”

Vinarterta is traditionally made with prune filling, but Arsenault has modernized it a little. 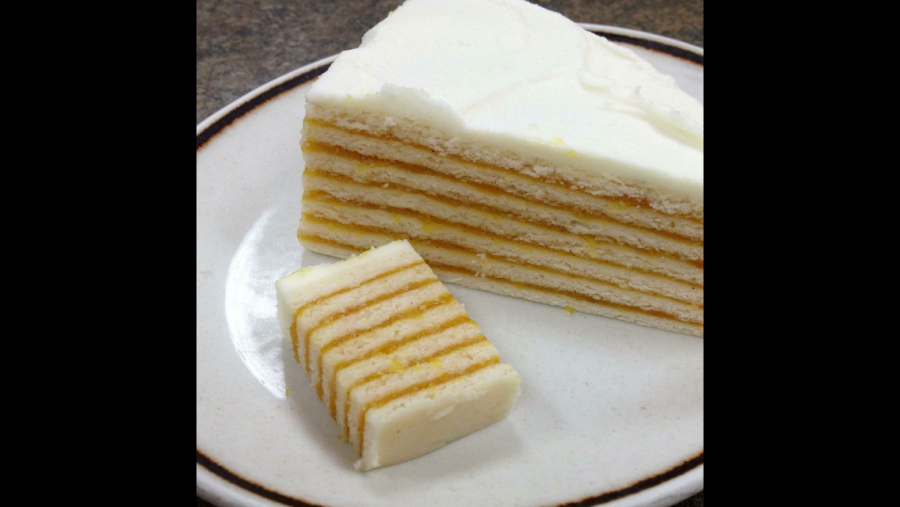 She makes an apricot version, too.