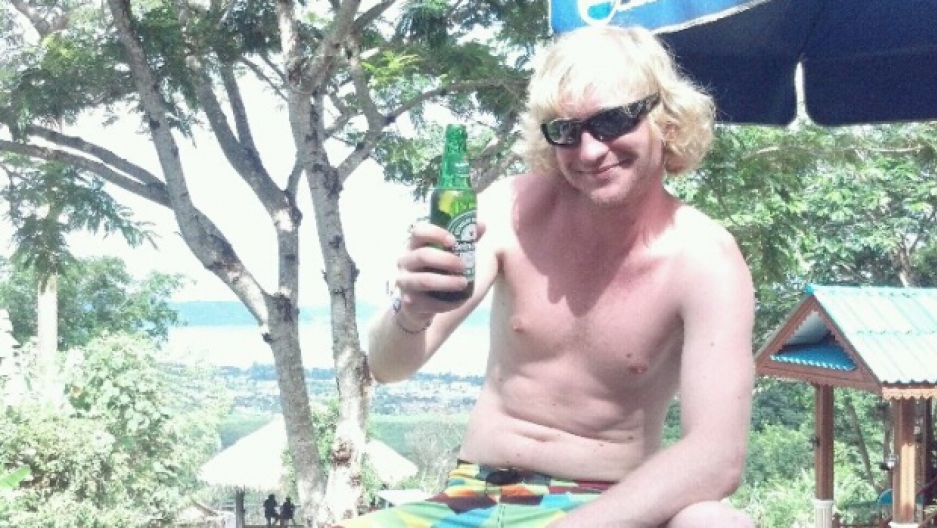 Luke Moore was living the high life. The Australian man took advantage of a bank glitch and blew through $2 million before authorities caught him.

Luke Moore thought he had his life figured out. An error at the Australian 22-year-old's bank was allowing him to withdraw tens of thousands of dollars without ever being asked to make any payment.

At the same time, his paychecks were going into another account. And yet, the bank never stopped him from withdrawing, even though his account plunged deeper and deeper into negative territory.

"I sort of just took a gamble really one day, I think. I rang up a home loan company and asked them if they could, instead of direct debiting my usual $500 a fortnight [every two weeks], if they could debit $5,000. That's when it all sort of started — me being able to access this enormous line of credit," Moore said.

"Oh the lifestyle change was incredible," Moore said. "I decided to go up for a holiday to Surfers Paradise, the Gold Coast. I was going up there just for a weekend to see one of my friends and I ended up staying there for about the next 12 months."

All told, Moore took about $1.5 million (2 million Australian dollars) before the bank caught on to what was going on.

Moore ended up with four cars — including an Aston Martin DB7 (original retail price: $140,000), the same car that was in James Bond films — and a fishing boat. He went on two holidays to Thailand, both for about two months each. And while he always expected the bank to come calling for its money, he didn't expect the whole thing to come crashing down the way it did. 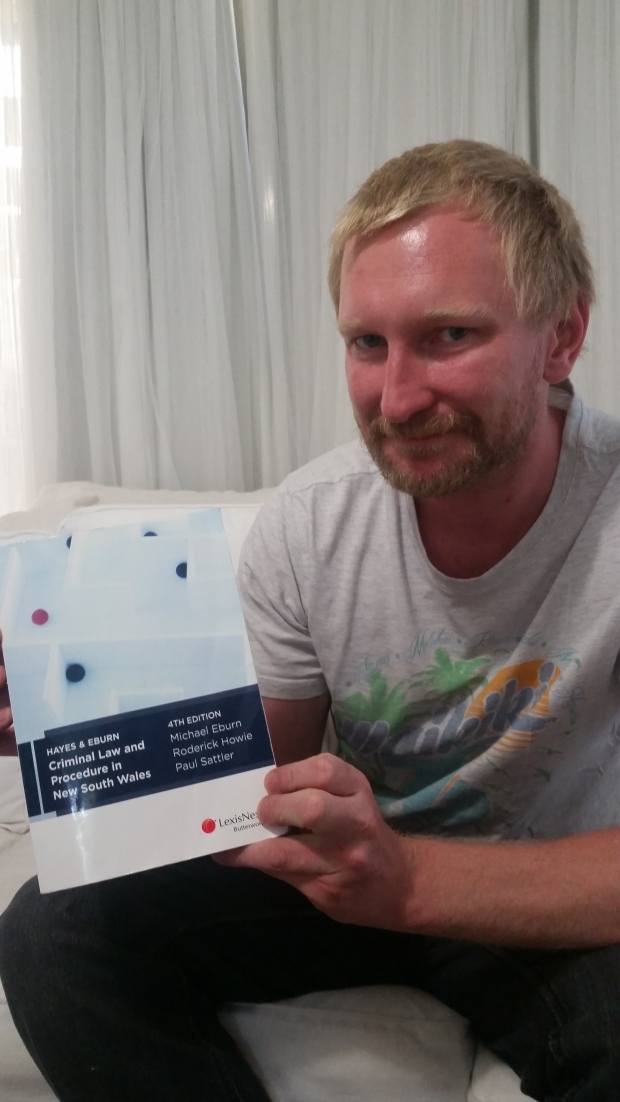 Luke Moore says he is studying to become a criminal lawyer.

"They never sent me a letter saying, you know, your account is this much overdrawn and it's time to start paying some of the money back," he said. "[Instead], I was in the bedroom and there's a knock at the window. I pulled the curtains across and they were like, 'It's the police. If you don't open the front door we're going to kick it in.'"

That was December 2012 — and the start of a months-long trip through the Australian legal system, where Moore faced charges of fraud relating to taking money by deception. Moore was convicted and sent to prison — but a funny thing happened during his appeal.

He was released, his conviction vacated.

"The court ruled that there was absolutely no evidence that a crime had even been committed. For the prosecution to prove that I had obtained money by deception they had to prove that I wasn't authorized to do what I did on the account. By looking at the terms of conditions of the account that I had in place with the bank, it clearly said that I was authorized to direct debit and overdraw your account," Moore said.

Moore served six months in jail before a judge set him free, saying what he'd done was dishonest but — critically — not illegal. Moore says he's now studying to be a criminal lawyer.

This story was first published by the CBC's As It Happens.