The World's team gathers in the newsroom in March 2003 to talk strategy in covering the war in Iraq.

Think back 20 years. What was the world like? What was your own life like? If someone had told you then to look forward 20 years and make a prediction, what would you have said? How much would have turned out to be right?

You might have seen some things coming — the person you couldn’t get enough of from the moment you first met, who’s now your spouse, or your smart friend in school who’s now a success in the world. Or, the way the weather keeps getting more erratic as the climate changes.

And then there are the left hooks — the Brexit vote, President-elect Donald Trump. Much as cable news anchors love to ask reporters and pundits, "so what’s going to happen?" — these are cautionary tales against getting too sure of your predictions. 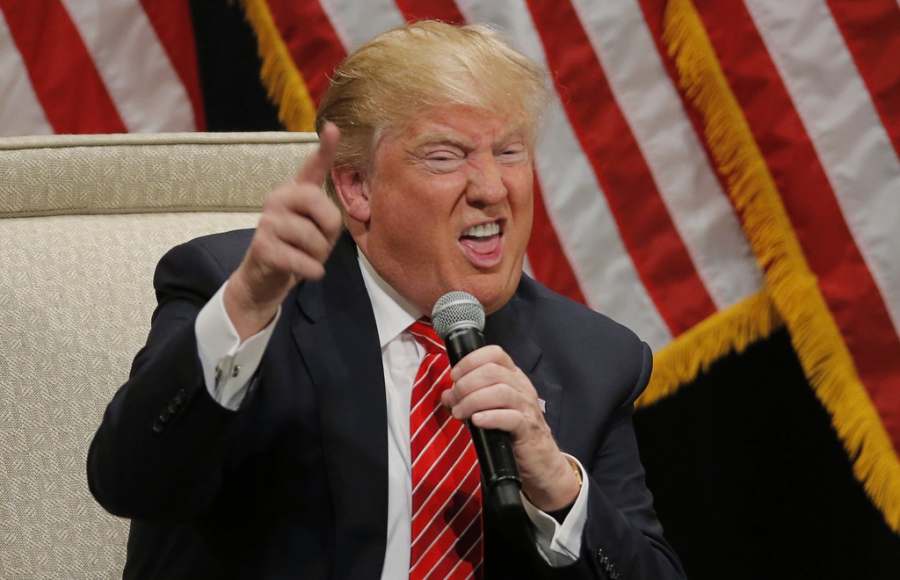 But good journalism can help people think about plausible futures, by paying attention to the lessons of history and to underlying trends in the present that may be hugely important going forward, listening to different perspectives of the present from different people around the world.

From its inception on Jan. 1, 1996, PRI's The World has tried to do this. As a coproduction of the BBC World Service, Public Radio International and WGBH, The World was, from its birth, predisposed to look from different angles at cultural, political and economic stories, trends and fault lines — to consider and give voice to different points of view.

But even being mindful in the present, there’s only so much you can know or imagine about what will happen even just a few years down the line. 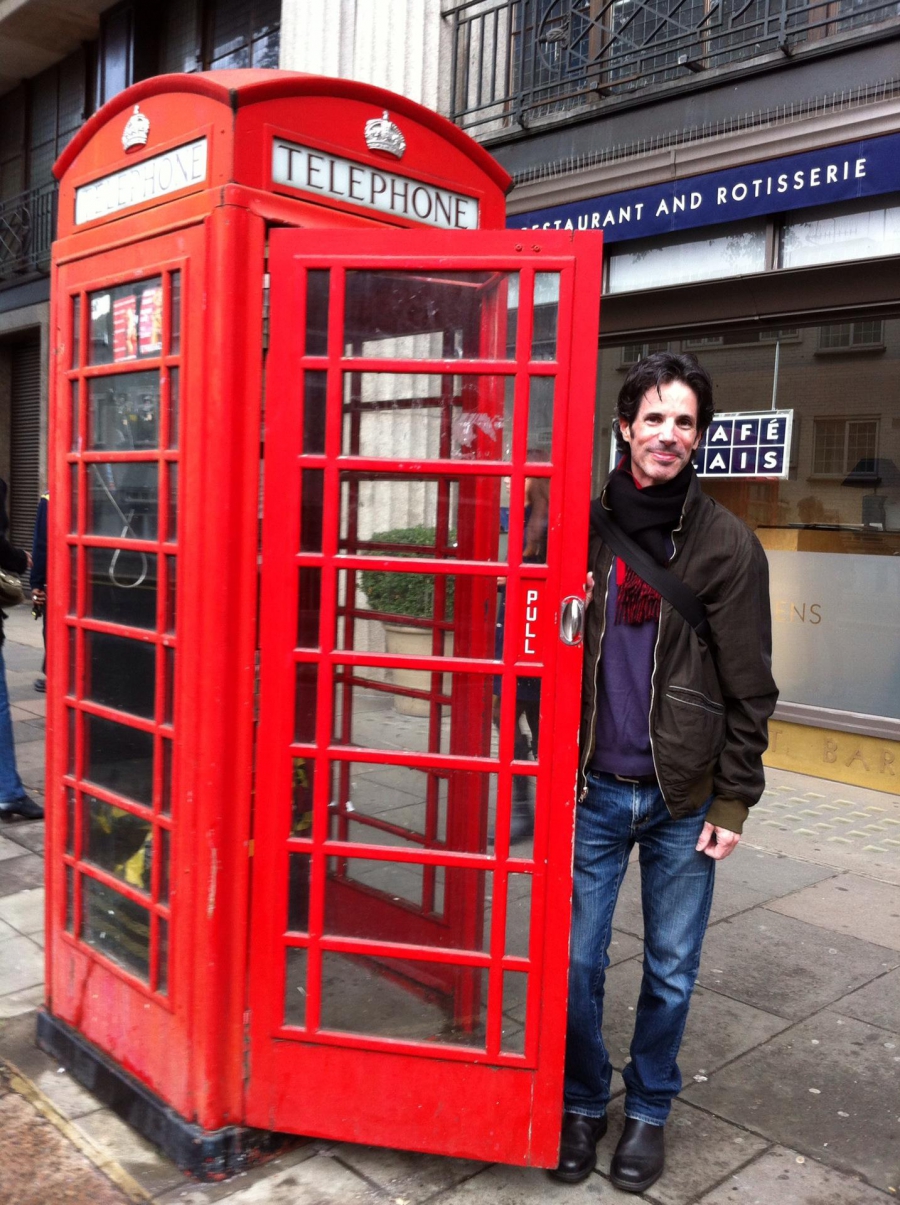 Andrew Sussman, head of PRI News and The World's executive producer, has been with The World since its inception.

The newscast on The World’s first program included a story about Saudi Arabia’s King Fahad handing over the reins of power to his half-brother, Crown Prince Abdullah. Another was about Yasser Arafat being criticized over Palestinian elections by an EU team, saying Arafat was creating confusion and uncertainty by changing election law. There was an item about Westerners kidnapped in Kashmir, and an operation in Bosnia to let 20,000-US peacekeeping soldiers get in and do their job.

And then there was the item about how Japan's prime minister was pledging to revitalize the Japanese economy, and resolve the issue of how many US troops should stay in Okinawa, and where. Twenty years later, the Japanese are still working on those two items. 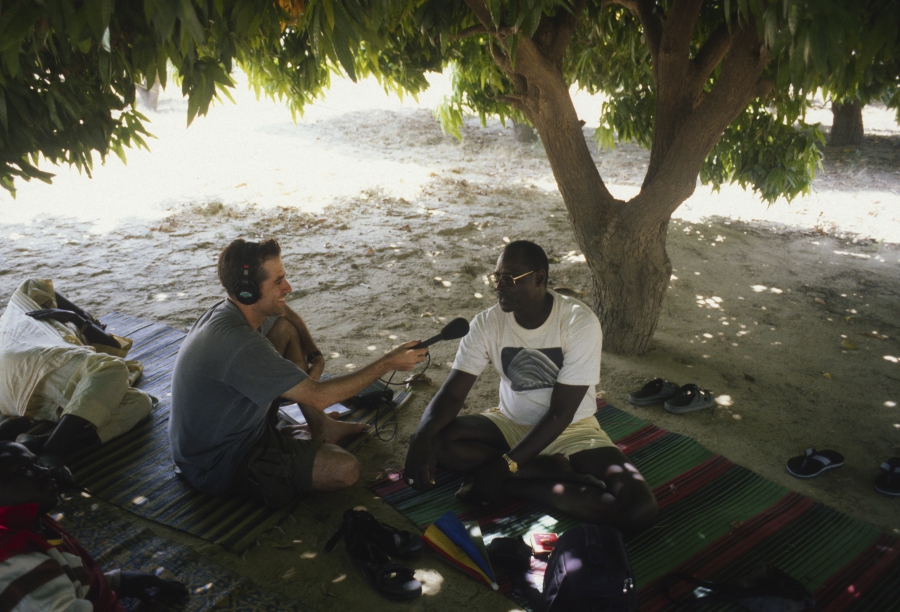 But much has changed. In 1996, few people carried cell phones. Social media did not yet exist. The Cold War had ended five years earlier, and many Americans were feeling triumphant, perhaps even a little smug. Boris Yeltsin was in charge in Russia, Bill Clinton in the United States. China was still very much a developing country, with the relatively pro-American Jiang Zemin at the helm. 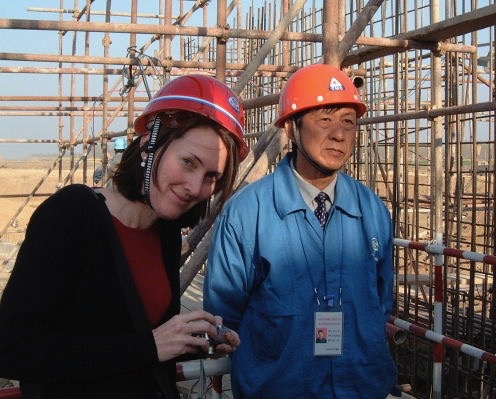 Mary Kay Magistad, then The World's China correspondent, covering the construction of the South-North water transfer project, in 2004

For a deeper look into how the future looked when The World started, I sat down with friends and colleagues who were there at the time: The World's executive producer Andrew Sussman (who also heads up PRI News), host Marco Werman and reporter and editor Jeb Sharp. Listen in to hear what we — as a show, as a nation, and just as people — got right, got wrong, and what we couldn't possibly have seen coming. 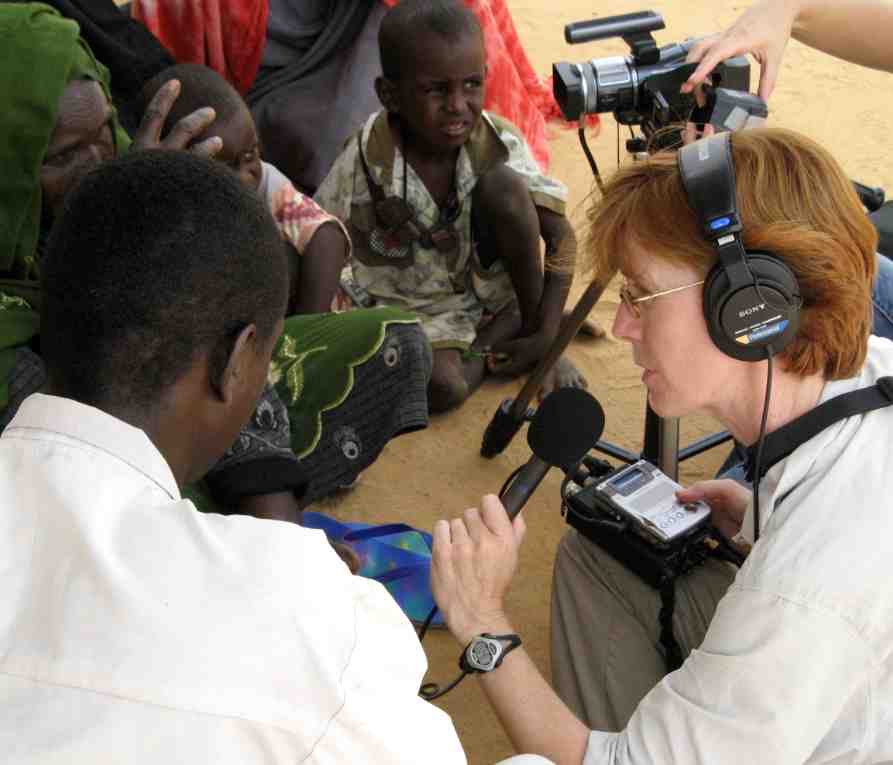 Jeb Sharp, reporter and editor at The World, on assignment

The takeaway? It never hurts to think about the future. Just do it with an open mind, and expect to be surprised.