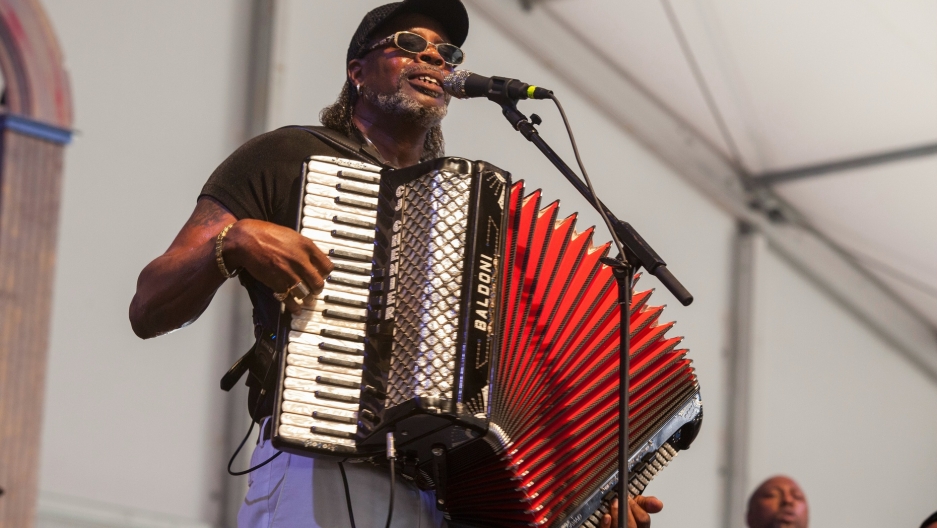 "When it comes dancing to zydeco, all you have to do is move something," says musician C.J. Chenier."It don't matter how you move it, where you move it, just move something and it all fits and it's going to feel good to you." His father, Clifton Chenier helped establish the genre in Louisiana and east Texas in the 1950s and 60s. His 1975 landmark record "Bogalusa Boogie"quickly became a hit and introduced cajun music to new audiences across the world.

This year the album was chosen for preservation in the National Recording Registryin the Library of Congress. Ann Savoy, a cajun music scholar, Chris Strachwitcz, the album's producer, and C.J. tell the story of how the King of Zydeco earned his title.