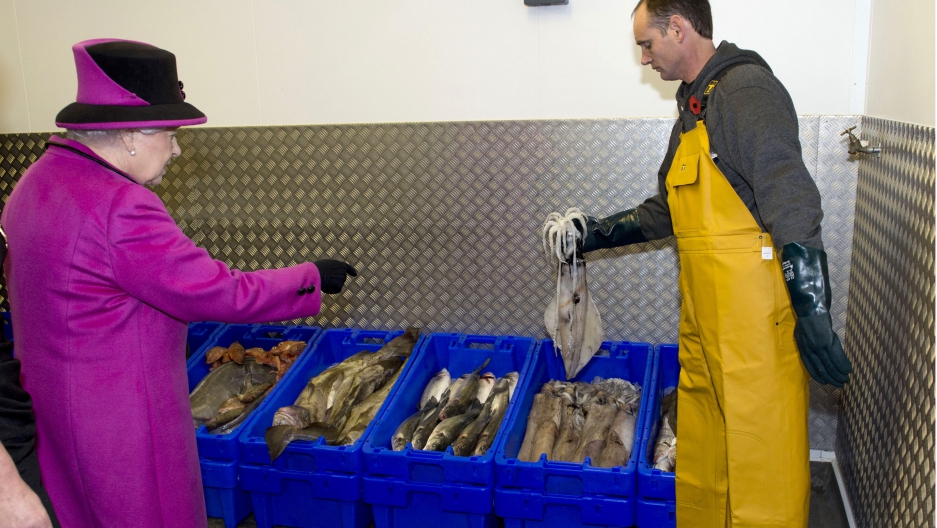 'That's all we have left m'am': squid are increasingly replacing traditional fish in British waters

For generations, Brits have relied on the seas around the United Kingdom to supply the key ingredient for a meal that is a national institution: fish and chips.

But as with so many other things, climate change may force this old standby to change.

Greasy, succulent battered cod, flounder and haddock may need to make way for something more sustainable. Something a little more Mediterranean: squid.

According to marine scientists, rising temperatures in the North Sea are causing a permanent change to Britain’s fish stocks. Cold water species, such as cod, are increasingly moving north to the colder waters around Scandinavia.

At the same time, sea creatures usually associated with waters around Spain and Portugal are being found more often around Britain, instead. Sardines, anchovies and especially squid have been found in growing numbers.

The Centre for Environment, Fisheries and Aquaculture Science, which has been monitoring fish stocks for over a century, recently found squid at 60 percent of its North Sea survey points, compared with 20 percent in the 1980s.

According to Dr. John Pinnegar of Cefas, the time has come for British eating habits to reflect this new environment, and to take pressure off the already depleted stocks of traditional fish.

"Maybe consumers might like to choose species that are distributed in our own waters,” he told BBC News. "[And] there are quite a lot of species that seem to be increasing — things like red mullet, anchovies, sardines, John Dory, squid.”

The annual average surface temperature in the North Sea has risen significantly in the last 30 years. The increases are projected to continue.