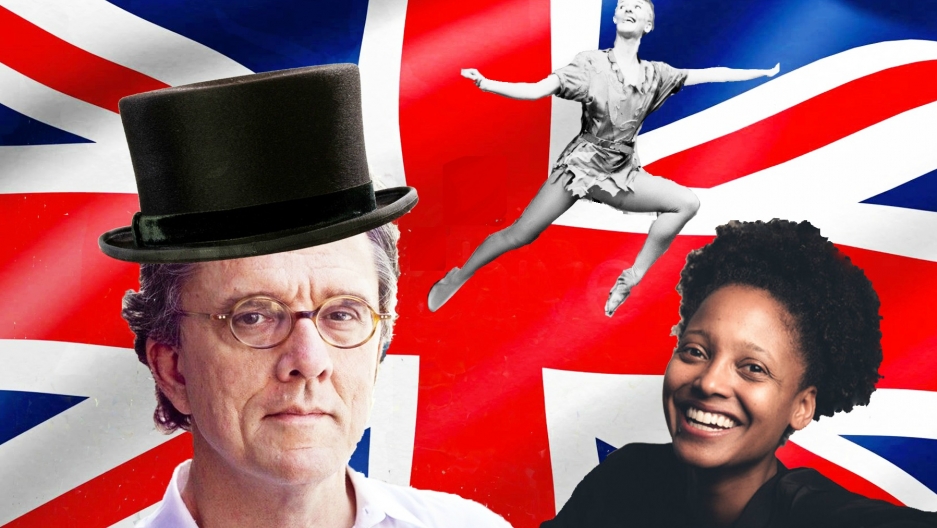 This year, I loved trying to learn from dialect coach Amanda Quaid how to speak with a British accent, and joining Mary Harris of Only Human at a "laughter yoga" session. I really enjoyed my conversations with the actors Frank Langella andJeff Daniels, the novelistSamantha Hunt, and the film director AlejandroIrritu.

And I was hugely proud of our terrific segment about the extraordinary picture of the Baton Rouge protests last summer, featuring the woman pictured, a civil rights photography historian, and the poet Tracy K. Smith, from whom we commissioned a poem.

But interviewing the Broadway theatrical impresarioJack Viertel was a remarkable, surprising, enlightening delight. I have come to be a musical theater fan fairly recently, so I thought I'd ask Viertel, a friendly, civilized world-class fan-critic-historian-dramaturge-producer, to give me kind of a master class in the genre.

Listen to all the segments below: