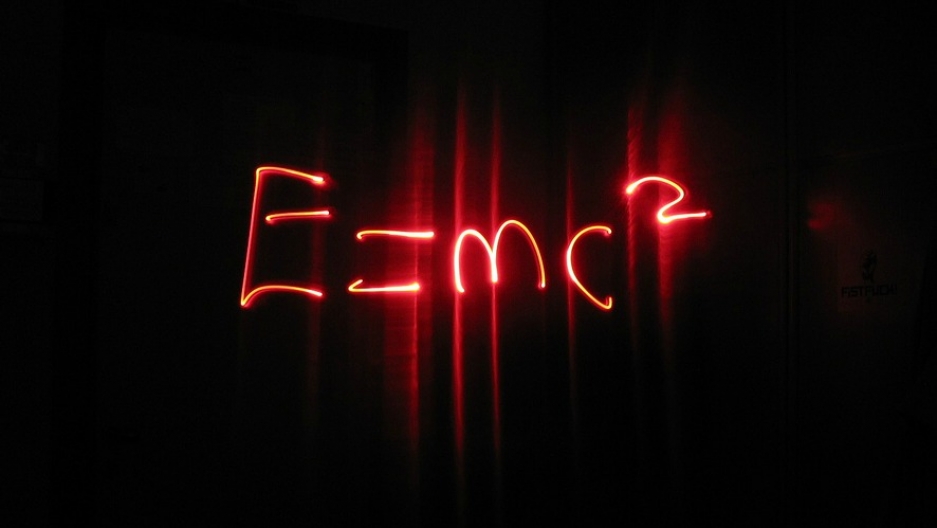 It's hard to believe, but the words "time" and "travel" were never really linked until H.G. Wells' 1895 novel, "The Time Machine."

James Gleick, author of "Time Travel: A History" discovered that everything from Mr. Peabody's Wayback Machine to Doc Brown's DeLorean can be traced back to Wells. "He wasn't trying to say anything about science," Gleick says. "In order to tell his story, he invented this gimmick." And "The Time Machine" explained this gimmick with another bit of sci-fi whimsy: that time is the fourth dimension of space.

"That was ten years before Einstein's first publication of the special theory of relativity," Gleick says. And once Einstein validated this view of space-time, it inspired countless stories about characters visiting the past and the future.

But these science-fiction stories aren't always about science: If you look underneath the comedic, time-looping plot of "Groundhog Day," you'll find a deeper story about regret. "That's one of the great motivators of time travel. We wonder what if history had unfolded in a completely different way?"

Gleick also tries to imagine what Einstein would have thought about these stories. "For a while, I was hoping I could find a letter from Einstein," he says. "My dream was that he'd read the 'Time Machine' and said 'Ah ha!' But of course, there's nothing like that. There's no evidence that I could find that Einstein was a sci-fi buff."