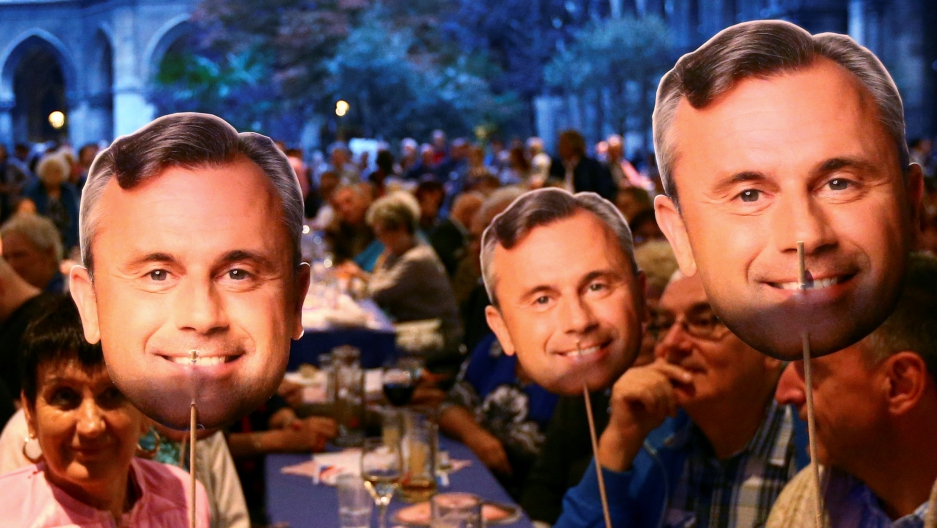 You could be forgiven for thinking Europe is coming undone these days.

First there was Brexit, when British voters chose to leave the European Union. And there's been the rise of parties opposed to European integration in several countries including France, the Netherlands and Germany.

This past weekend, voters in Italy rejected changes in their constitution, turning against their pro-EU leader Prime Minister Matteo Renzi. He has announced his resignation.

But the EU still has a lot of life in it, says Richard Parker, a lecturer in public policy at Harvard's Shorenstein Center. Parker says the vote in Italy was not a full-out rejection of the EU.

"It wasn't quite as simple as a populist vote," Parker says. "We need to look at it as a sign that this crisis of legitimacy that is haunting not just European but Western governments is ongoing. But this is not a final blow and the end of Western civilization as we know it, or even the EU as we've known it."

Bucking the nationalist trend in Europe, voters in Austria this weekend rejected the candidacy of Norbert Hofer, the leader of the far-right Freedom Party founded in the 1950s by former Nazis. Instead, Austrians gave the nod to former Green Party leader Alexander Van der Bellen.

Still Parker admits that the power of Europe's older, center-left parties that had relied on the support of unions and white collar professionals has clearly eroded.

"They have lost narrative coherence for their voters," Parker says, noting that those traditional parties could no longer slide by on telling their constituents a story of post-war economic recovery and political democratization. The European Union, he points out, is less than fully democratic and economic inequality is on the rise.

"That goes to the heart of what is both the European problem and also the American problem," he adds.

Ultimately though, Parker sees a future for the EU and says the US should promote European cohesion even more than it has in past decades, especially given the shift of global economic power toward China and other Asian nations.

"We want a unified and strong Europe on our side negotiating changes, rather than a fragmented Europe in which no one country is larger than the California economy and therefore can be easily picked off or separated out like sheep from a flock," he says.

The incoming administration of Donald Trump has suggested it may oppose a unified Europe. But Parker isn't taking those statements on face value.

"Others around the secretary of the treasury and certainly Janet Yellen and the [Federal Reserve] will be quite vigorous and noisy about warning President Trump that to push Europe toward further dissolution is to risk the deepest of American political and geo-economic interests," Parker says.