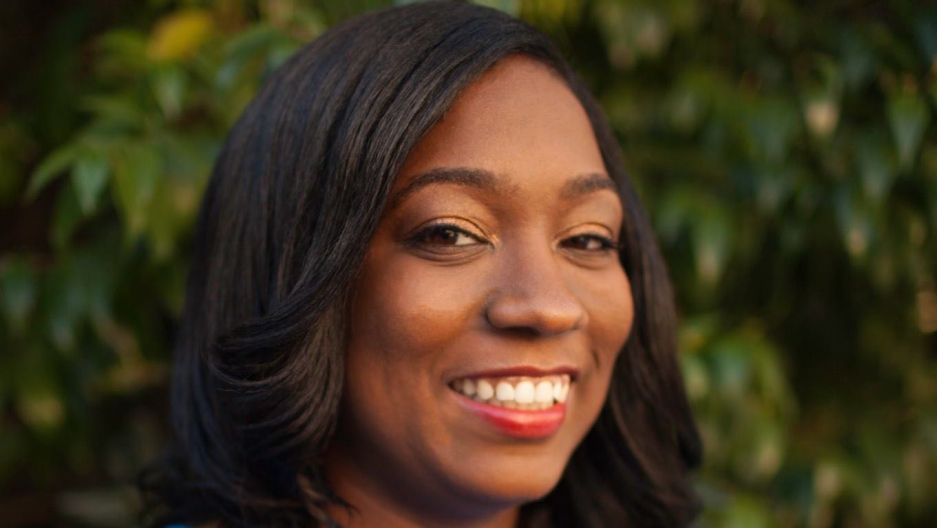 Author Brit Bennett made a name for herself with a 2014 piece she wrote for Jezebel.

"I had these very different cultural experiences," she said. "So, I think I’ve always been interested in church as a space that can be so culturally different, even when people are professing to believe the same thing."

Bennett continues exploring how faith is shaped by the culture in her debut novel, "The Mothers." The book, which earned a spot on the New York Times Bestseller list after its release in October, follows a 17-year-old girl's secret that tears through her church, a black congregation in Southern California.

Bennett has witnessed the power of religion through her mother, who grew up in a sharecropping family in Louisiana. To practice their Catholic faith during the Jim Crow period, their only option was attending a segregated church.

"The church was shaped like a cross," Bennett said, "and the black people had to sit in the outer arms of the cross so that the priest didn’t have to look at you when he was speaking."

Bennett's father also experienced poverty as a child in Los Angeles. Like Bennett's mother, he was able to escape his circumstances. He eventually became a prosecutor in a district attorney's office.

While her parents were able to escape their circumstances, Bennett — who earned degrees from Stanford and the University of Michigan — has never felt entirely secure.

"[Growing] up as a kid who was one generation out of poverty," she said, "you're so aware of how precarious your situation is and how close you can be to slipping back.

"My parents worked extremely hard to put me in a position where I could do something like write this book."

Writing "The Mothers" was also made possible by a breakout essay Bennett published in 2014. After prosecutors failed to indict police officers who killed Michael Brown, Eric Garner and other black men, she wrote an article called, "I Don't Know What to Do with Good White People," for the feminist site, Jezebel.

The article, which went viral, landed her an agent and led to her publishing deal. But Bennett, a graduate student in fiction at the time, wasn't after literary stardom — she was simply processing her emotions over the lack of charges for these deaths.

"I think we often think about racism is just a feeling people have in their hearts," she said, whereas "racists are just bad people. But what about good people who are not intending to be racist or do these terrible, violent things?"