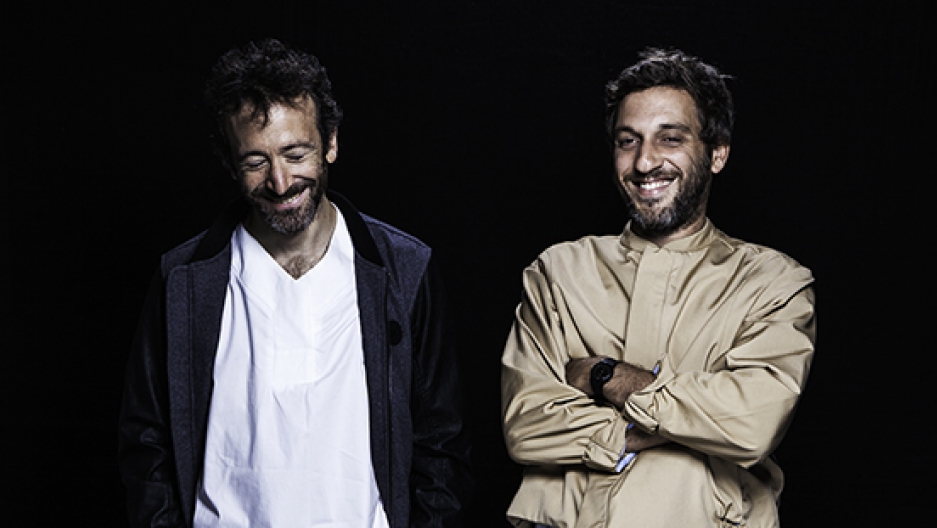 Each week on The World, we feature a unique selection of musicians, and every week we put it together for you here.

Here's the latest, curated by host Marco Werman and director April Peavey. (If you're looking for all the music you heard on the show, go here.)

Felix Contreras, the host of Alt.Latino, a weekly podcast and radio show from NPR about Latino arts and culture, joined Marco this week to talk about the Cuban band Los Van Van, and their controversial blend of music and politics. — April

The house of worship for Paris-based electronic duo Acid Arab is the dance floor. Yeah, that may be sacrilegious to some people. But to Guido Minishy and Herve Carvalho, the night club is where they hope body and soul are transported to a higher plane. — April 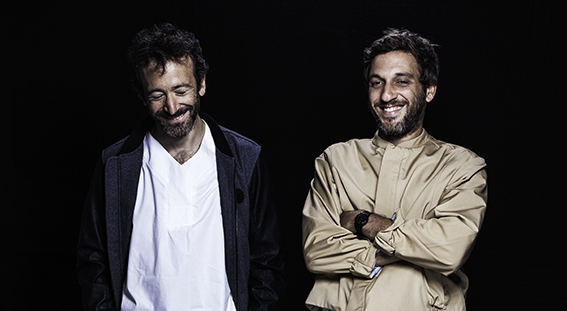 The magical realism sounds from Colombia

If Gabriel Garcia Marquez had a soundtrack to his "magical realism" stories, the music would come from Colombian band Puerto Candelaria. I met Juancho Valencia, the keyboardist from the group, back in October. Here's more about the group and how Gabo influenced their work. — April 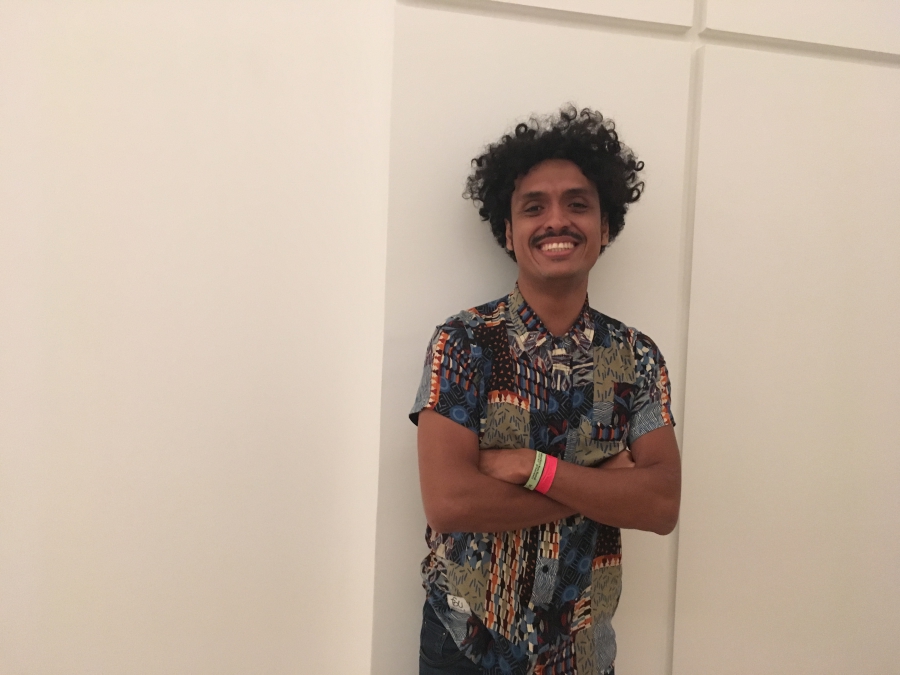 With the death of Fidel Castro pushing Cuba and its 50-plus-year revolution into the news this week, my pick is a band from Havana that I got to hang out with in 2004, the one time I made it to the island.

They are Free Hole Negro, a hip-hop ensemble with three core members: Jose Luis "Papo" Borges, Leo Perez and Lester Martinez. (Their name is a play on words: "frijoles," black beans, are the economical Cuban meal nearly everyone can afford.) And when I met the band, they had been buoyed by a nascent opening for artists and other producers of culture in Cuba.

They had found the crack in the totalitarian wall to make the music they wanted. They had also found a literal crack in the wall in old Havana where they filmed this video, a dilapidated apartment not far from the oceanfront. I was present for some of the shooting. So this pick represents a personal memory of Cuba, a country in transition, perhaps today more so than ever.

This is the title track from their debut album "Superfinos Negros." — Marco 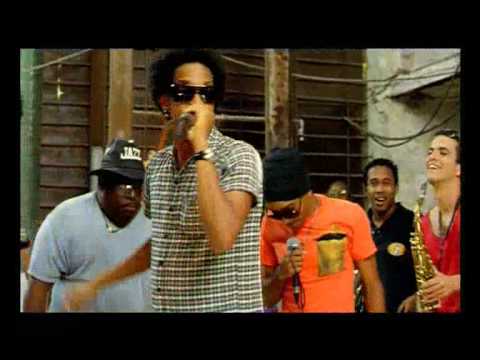 And in other news

What?! In a small town on Prince Edward Island in Canada, police are turning their "don't drink and drive" campaign up to 11. We learned this week that the music of Nickelback — that dark, high-octane Canadian rock band everyone loves to hate — is being used by police in the town of Kensington as a deterrent to drunk drivers.

Cops are threatening anyone picked up for drunk driving with sitting in the police cruiser until they've listened to an entire Nickelback album. Here's more.

Constable Robb Hartlen told the CBC that he was just trying to inject "a little humor into the very serious matter of drinking and driving." He also, grudgingly, admitted that he actually likes a few of Nickelback's songs. "Poor Nickelback," Hartlen added. "They take the brunt of a nation's joke, and I'm sure they're crying all the way to the bank."