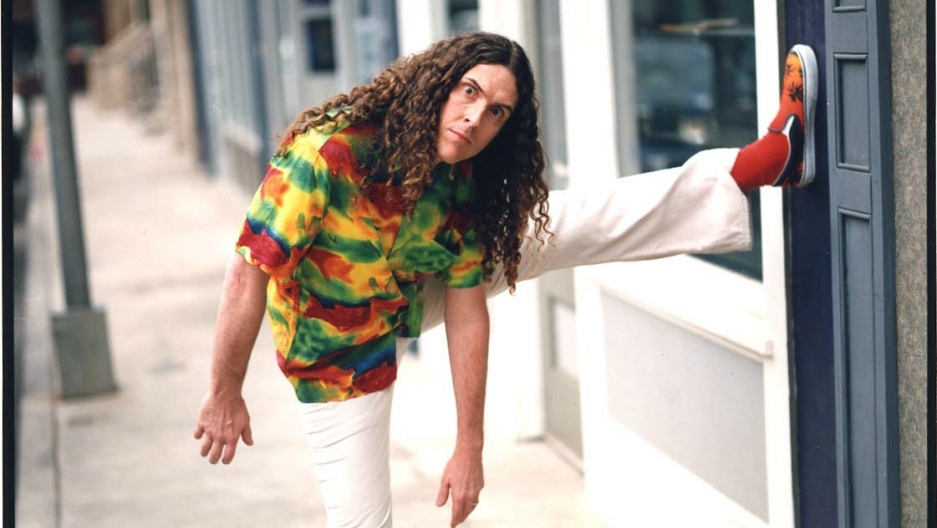 Al Yankovicgrew up in the '60s wanting to play in rock and roll cover bands. To his surprise, the other kids just didn't take the accordion-playing teenager seriously.

So Yankovic ditched the serious and carved out a career writing pop parodies, a field in which he's Bob Dylan, the Rolling Stones, and James Brown rolled into one. Novelty records have come and gone, but the staying power and cultural presence of "Weird Al" is unique in pop history. Thirty years, three Grammys, and a handful of platinum albums later, Yankovic seems only to have gotten more popular. (His firstBillboardtop-10 album was in 2006.) When he visited Studio 360, he performed an acoustic version of his first gigantic hit, the Michael Jackson parody "Eat It."

If you've ever seen Yankovic perform live, you might have heard him play a straight-ahead cover version of Elvis Costello's "Radio Radio"--- but only, Yankovic reveals, if there was a technical problem on stage that prevented the show from going on. We declared a state of emergency at Studio 360 to hear it for ourselves.

Bonus Track:"Buy Me a Condo" live in Studio 360

Yankovic is best known for his parodies, but he also writes original comedy numbers, like this one. 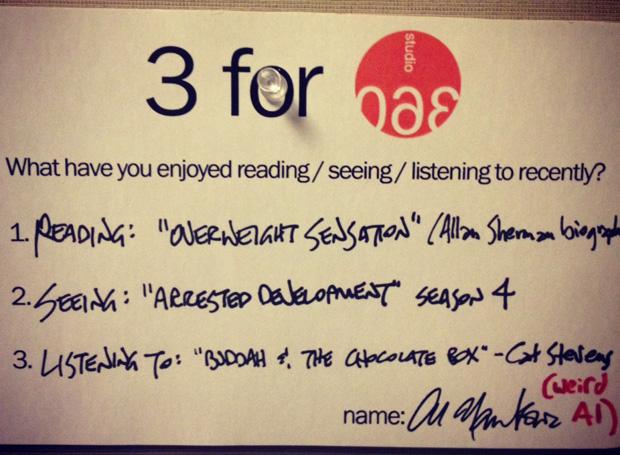