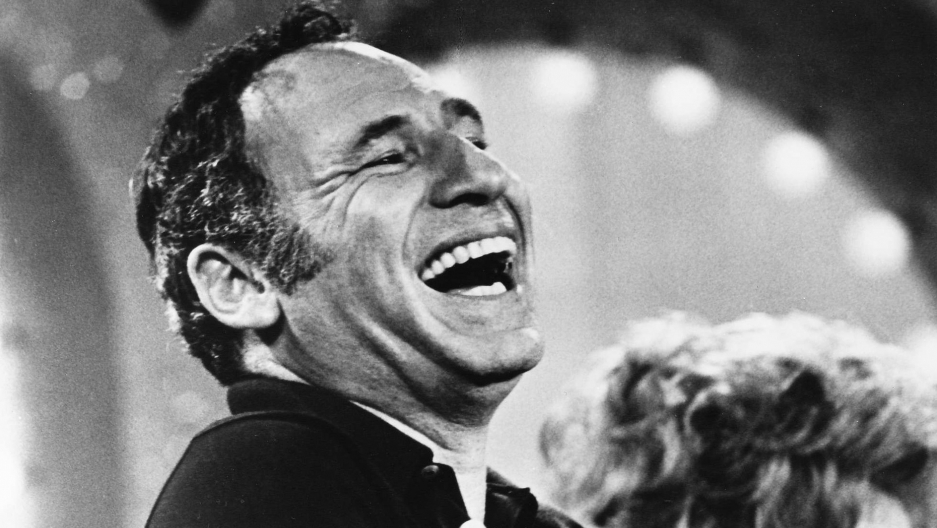 Just about every genre has its quintessential spoof. Over the years, Kurt has talked with many of the filmmakers behind those spoofs, and asked about what it takes to make a parody that is every bit as interesting as the real thing.

For most of the 1970s, no movie parodist came close to Mel Brooks. When Kurt spoke with him a few years ago, he learned that the filmmaker was hoping to do more with his parodies than just make people chuckle. "The comedy that excited us was what was actually happening to people," Brooks said. "And if we could point it out in a humorous way, we knew that they'd get it. We were the comedy, I think, without being too puffy, of humanity."

In the 1980s, David Zuckerkept the movie-parody flame burning. His hits include "Airplane!"--- a send-up of disaster movies.

For Zucker, the secret recipe was to cast the actors from real disaster movies in his spoof. "It would almost look, from the audience point of view, like we had tricked them into doing the movie and they didn't know what they were saying," Zucker says. "One of the challenges was to really sit on the actors, and to make sure they didn't wink or try to be funny."