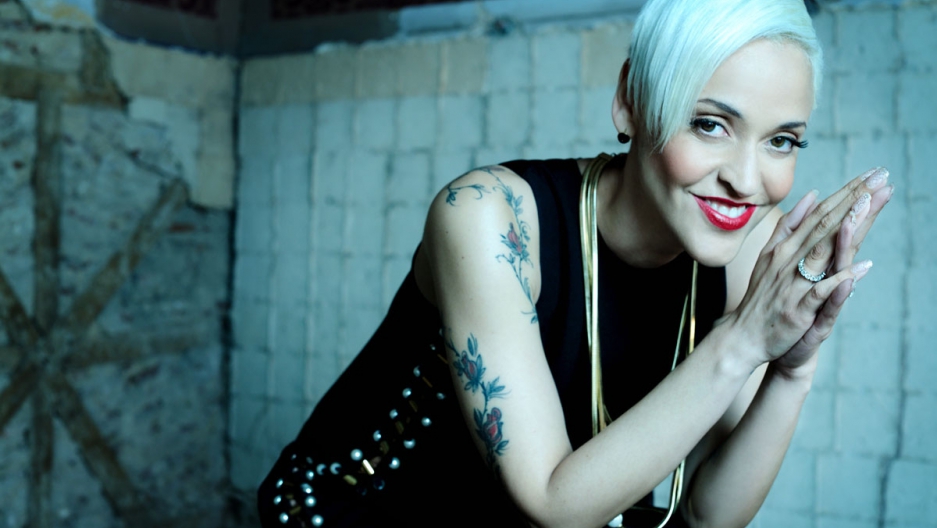 The Portuguese fado singer Mariza is back with a new studio album. It's called "Mundo," meaning "World."

It's Mariza's first album in five years. The reason for her absence? She became a mom.

And like many successful female singers, Mariza had to figure out how to balance two full-time occupations: being a mom and being an international superstar.

Mariza says calling her latest album "Mundo" was one way to help connect the two.

"'Mundo' is an invitation to people to get inside of my world, my music world, my personal world because I can't seperate them both. I'm just one person, so everything is connected."

And the connective tissue between the personal and professional is — LOVE, in its many forms. There's the love for a child, a parent, a lover or a friend. Mariza explores all these ways of loving when she sings on stage or in the studio.

"I know we have to do good music, but it's love. It's give and receive. So, more and more my concerts are in smaller places. More intimate. I want to touch people. I want to look in their eyes ... let's all together be connected."