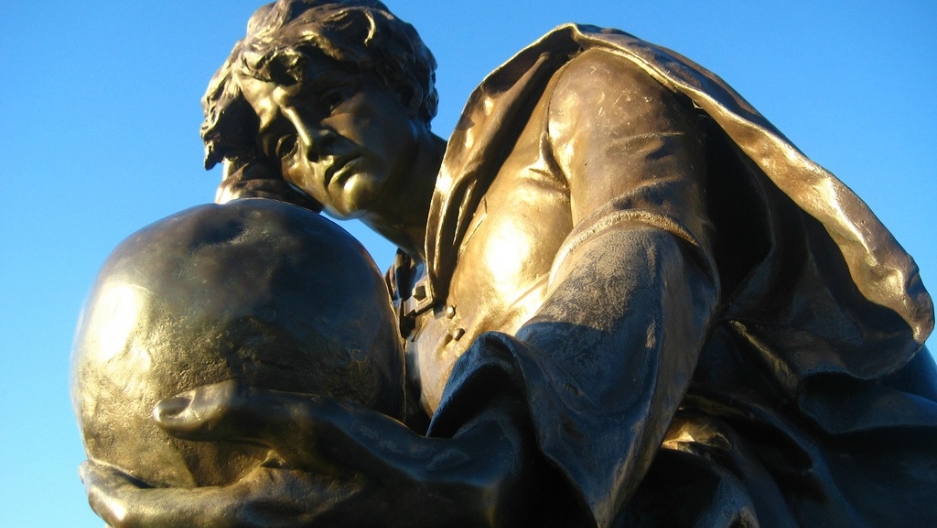 As a teenager, Jeff House watched Christopher Plummerplay Hamleton TV with his big sister, who was enthralled; House was nonplussed. "The language didn't make sense," he remembers. And the hero was all doom and gloom, consumed by questions about the nature of existence. "I couldn't figure out what Hamlet's whole concern was ... I thought he was 'much ado about nothing.'"

Then, in his early 20s, House had a trauma of his own. He lost his first serious relationship and his faith --- and with that, the support of his family. "I remember having a strong sense that I had failed." One day, at a community theater, he found himself sitting in the audience for"Hamlet." He chose the back row, figuring he'd slip out when he got bored. Instead, "I was stunned. I was watching my life on stage --- and I wanted to see what happened."

One of Hamlet's famous lines is a personal motto for House: "The readiness is all."