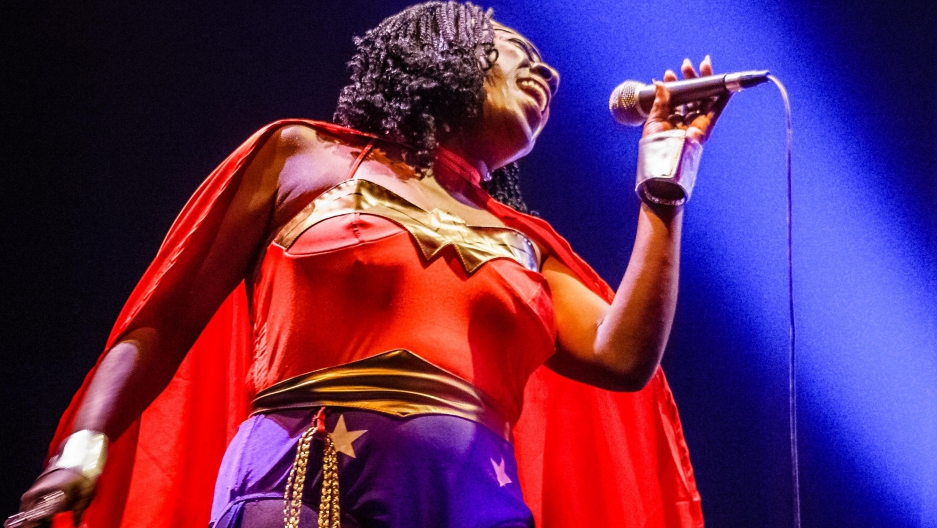 There was always a little superhero side to singer Sharon Jones, and one Halloween night in 2006, it was on full display. This never-before-published photo shows Sharon Jones and the Dap-Kings performing at NYC's Hammerstein Ballroom. That night, Jones was Wonder Woman, and her Dap-Kings were masked luchadores. It was both trick and treat.

“She was an old-school soul singer par excellence, and one of my favorite musicians ... ever,” said The World’s host Marco Werman.

Soul singer Sharon Jones died this month at age 60 after a battle with cancer. Her early career included singing in a wedding band and working at Rikers Island prison in New York. Later, it was her longtime band the Dap-Kings that fueled her high-energy shows.

Documentary filmmaker Matt Rogers followed Jones's career from her lean days to her storybook success. He says the first time he saw her sing was in New York about 15 years ago.

“What was most stunning in New York when I saw her … was that there were maybe 20 people there,” he says.

“Sharon gave an amazing show, a very electric show, and I just couldn't believe that there were so few people in this ‘hip’ New York City club. Shortly thereafter, I followed the band up to Montreal, and at the Montreal gig, there were probably about 600 people crammed into this sold-out club who absolutely went bananas for Sharon Jones and the Dap-Kings. Where was this love down in New York as opposed to over the border?” 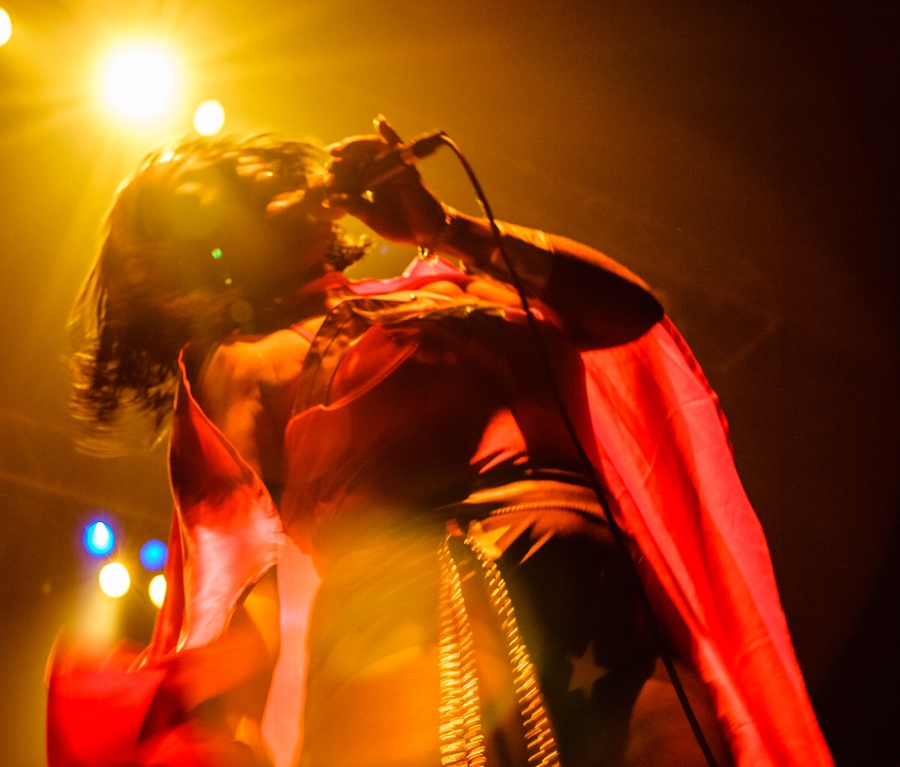 It wasn't just in Canada. Jones got major love from a lot of places overseas, including the UK and Australia. It didn’t go unnoticed. In a 2004 radio interview, Jones spoke about this "soul music disconnect."

“When we perform in certain places [in the US]," she said, "it's just like sometimes I feel a little sad sometimes because I would think like, wow, you go to these clubs, people come, and I notice there’s a lot of people who love the funk, but it’s just like hey, I come here and play the club here and you got the people here, and you go to Europe in that same club, they have to turn people away from the door.”

Eventually, Jones would be turning away fans away from the door even in her home country, but that success came relatively late in her career. Even at the age of 50, she still wasn't what you would call a star. Rogers says Jones had to work really hard to achieve success.

“She absolutely did. For many years when she was in the Dap-Kings and touring and recording albums at Daptone in Brooklyn, she still worked in a wedding band because, frankly, it paid her more than she was earning."

Rogers says one of Jones's biggest shows was her 50th birthday party celebration, at Irving Plaza in downtown New York, in 2006. “It was sold out, and it really felt like a takeoff point, and she started appearing on television and it really seemed like she was on the upward trajectory in the States, not necessarily to the same degree as abroad, but people really were starting to take notice of her here.”

Jones’s experience may have been similar to other American jazz musicians like Sun Ra, Charlie Parker and performers going back as far as Josephine Baker. “I guess we can call it a tradition of African American singers and artists needing to go abroad to not only sustain themselves but to be discovered," Rogers says, "and then bringing that energy and notoriety from abroad back to the States and building off that momentum here. ... I think that really was the case with Sharon and the Dap-Kings.”

Fans who were lucky enough to see Jones perform in recent years may know that she stayed positive about her illness. "I have cancer, but it doesn't have me," she once said. 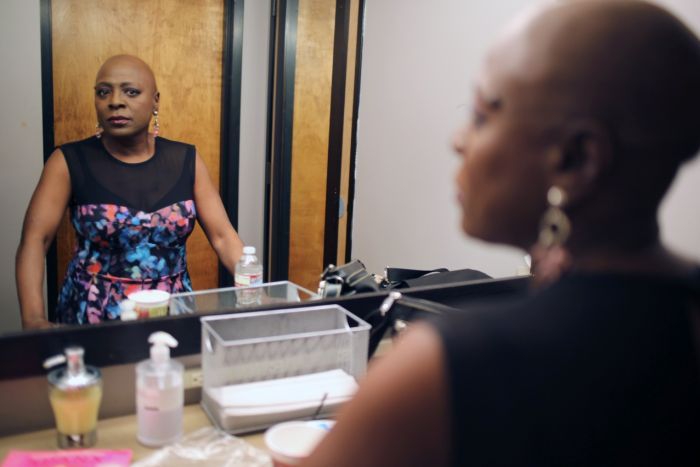 Despite a pretty hard-knock life, Jones always kept positive, says Rogers. She may have had a "molecule" that we all should, he adds.

"Really that molecule is ‘never give up.’ I mean she never ever gave up. She didn't know how to and no matter how debilitated she felt, or sick she felt, she went after it. Knowing how she was rejected so many times in her life trying to be a lead singer in this popular music world, she kept at it, way past an age where probably many would have given up.'"