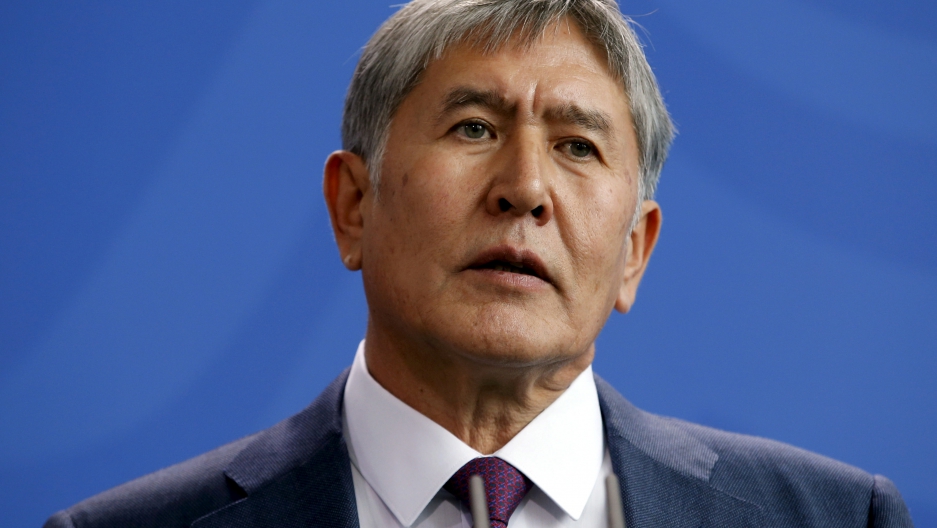 President Atambayev has pushed for alterations in the Kyrgyzstan's constitution.

Amending the constitution in Kyrgyzstan is supposed to be a lengthy and difficult process. Not something to be attempted lightly.

One thing that should not be a challenge is finding the original document itself. Unfortunately, that's what appeared to happen last month, according to the BBC and Newsweek.

After the Kyrgyz parliament debated controversial plans to alter the balance of power between the prime minister and President Almazbek Atambayev, one lawmaker raised a basic objection: Did anyone know where the country's constitution was being kept? And was it even possible to amend it if the original could not be found?

The president's office came back with a clear answer: The justice ministry held the paperwork.

But the ministry wasn't so sure. The administration had it last, officials claimed.

Ordinary citizens had their own wry suggestions on where it may be. Could it be behind the cupboard? Or at the back of a presidential bookshelf?

Venera Koichiev of the BBC Kyrgyz service was one of those closely following the search.

One Russian satirist suggested that simply losing a constitution could become a less troublesome alternative for authoritarian leaders in other former Soviet republics. Why trample on the constitution when it is so much easier to just misplace it?

Eventually, the Kyrgyz president's office offered a new explanation for where the constitution was.