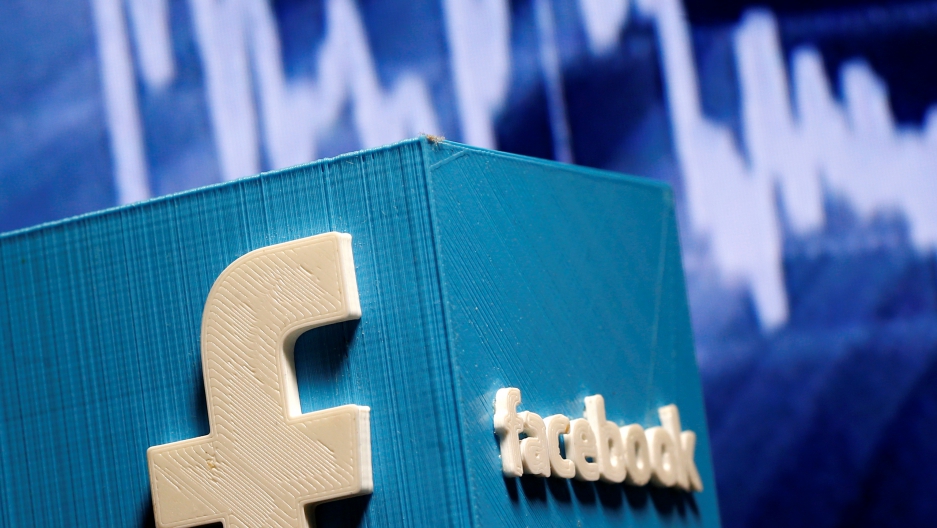 Back in 2012, after US President Barack Obama won his second term in office, the University of North Carolina professor tried to tell government officials that Facebook's targeted "dark posts" could be used to erode democracy — and that the use of the social media tool in elections had to be rethought.

So-called dark posts are visible only to specific audiences and can be tailored for each group. Obama's team used the targeted ads to turn out specific groups of voters in his re-election bid. President-elect Donald Trump's team told Bloomberg that they used dark posts to discourage particular groups of voters from heading to the polls. Trump operatives admitted that they sent targeted dark posts about Hillary Clinton's infamous "super predator" comment to potential black voters. They also divulged that they'd sent posts about the Clinton Foundation's incompetence in Haiti (following the 2010 earthquake) to residents of Miami's Little Haiti neighborhood, hoping to dissuade Latino voters there.

"I said, 'Look, these tools that a lot of people credit President Obama with using to win aren't these nice, neutral tools that will only lead to good things you like, if you are a fan of President Obama.' I said, 'These tools, wherever you are on the political spectrum, have great potential for misinformation for these dark ads that are targeted to specific people — unlike TV ads or radio ads or newspaper ads that you get a chance to see — with these there's no rebuttal going on."

Tufekci says she doesn't think Obama operatives thought about her lecture again until the day after Election Day this year. Now, she says if the dark posts continue to go unchecked, all voters will be targeted on social media feeds with ads that tap into unacknowledged biases and can never be challenged by competitors because they are invisible to nontargeted groups.

"If anybody cares about having a democracy in which we can debate ideas and debate policy, and that we're not completely polarized into these dueling factions who live in alternative universes, we have to care about how to create some common ground to talk about facts and truths, ideas and policies."

The dangers are significant. Open Society fellow McKenzie Funk wrote in the New York Times on Sunday about how seemingly inconsequential Facebook quizzes are used to collect data points that could then be used to manipulate voters.

Tufekci says Facebook isn't the only culpable actor in an election that chipped away at democratic values. But she says its employees are in a position to agitate for change.

"Facebook has a major role that comes from its power, its unique positioning in that it has no competitor, and it has 2 billion people that it controls what they see every day," she says. "This is really more than the stock options that the people who work there are going to get. This is about what it's going to say in the history books."