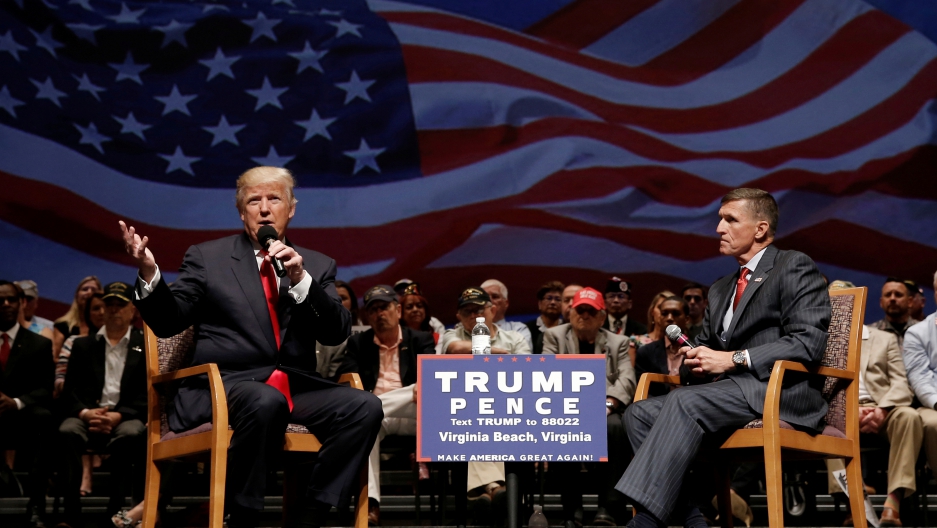 The conversation surrounding the case to abolish the Electoral College often centers on the difficulty of passing a constitutional amendment, typically thought of as the only way to remove it from the Constitution.

That would require a supermajority in both the House and Senate — an unlikely scenario when the country is so divided.

New York, nine other states and the District of Columbia have all signed on — but the compact doesn't become active until states comprising a majority of the electoral votes agree to participate.

“Right now candidates spend almost all of their time in a relatively small number of battleground states. [With the pact] they would be forced to campaign across America,” said New York State Assemblyman Jeffrey Dinowitz.

The main argument that Dinowitz makes is, under the Electoral College, presidential candidates have no incentive to campaign in states where they stand little chance to win. If North Dakota historically votes red, for example, Hillary Clinton has no reason to waste her advertising dollars campaigning in that state. Proponents say this deprives voters in non-battleground states of participating in the election.

“Every voter across the country should have the opportunity to see a campaign go on in their state,” Dinowitz said.

Interstate compacts themselves are protected in the constitution, and states use them all the time. For example all states have agreed to recognize driver’s licenses from outside states, enabling people to drive around the country without getting 50 licenses.

But how likely is it that National Popular Vote Interstate Compact will go into effect? For that to happen, enough states would have to pass a bill — typically referred to as the National Popular Vote bill. Right now states totaling 165 electoral votes have enacted legislation, or 61 percent of the 270 needed for the compact to become active. States like New York, which acted in 2014, will continue to operate under the current system until that majority is reached.

Dinowitz said he thinks the recent election will be a big draw for new states to pass bills to join the compact, and Governor Andrew Cuomo signed a bill last week that would remove the expiration date on New York’s support of the measure, which was set to expire in 2018.

"This action will help ensure every vote is treated equally and places New York at the forefront of the battle for fairer elections and strengthen our democracy," Cuomo said. "Making the national popular vote a binding one will enable all voices to be heard and encourage candidates to appeal to voters in all states."

Whether swing states or historically red states will vote to join the compact remains to be seen. According to Nate Silver of FiveThirtyEight, “states whose voters have a disproportionate amount of influence may be in no mood to give it up.” The election of George Bush in 2000 and Donald Trump in 2016, both of whom lost the popular vote, leads some to believe that the Electoral College favors Republicans and that they have little incentive to try and bypass that system.

But it’s worth pointing out that many of the states that receive little to no campaign action are traditionally Republican, such as Texas, Wyoming or North Dakota, leading some to believe the compact would directly benefit all voters regardless of party affiliation.