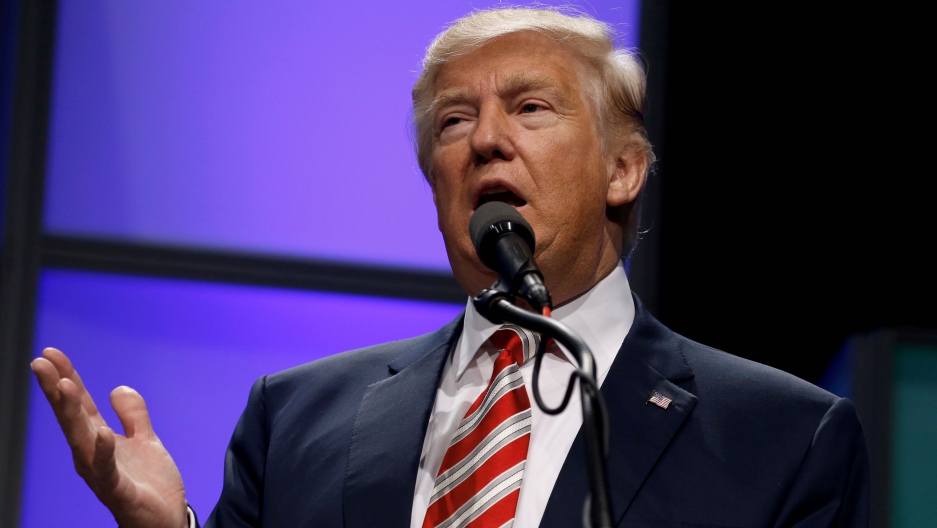 Now that Donald Trump has won the US presidential election, many are asking whether his policies will reflect the type of harmful rhetoric about minorities that came up in his campaign.

Dr. Suzanne Barakat is among those who are concerned. She believes the same hatred in the president-elect’s campaign fueled the murder of her brother, Deah, and his wife, Yusor, and Yusor's sister, Razan, in North Carolina in 2015. While local authorities claim the shooting was a result of an ongoing parking dispute, the FBI is investigating whether it was a hate crime. The shooter, the family’s neighbor, is facing the death penalty.

“I have family members who were killed because of this hate,” Barakat says, relating it to the language around the Trump campaign. 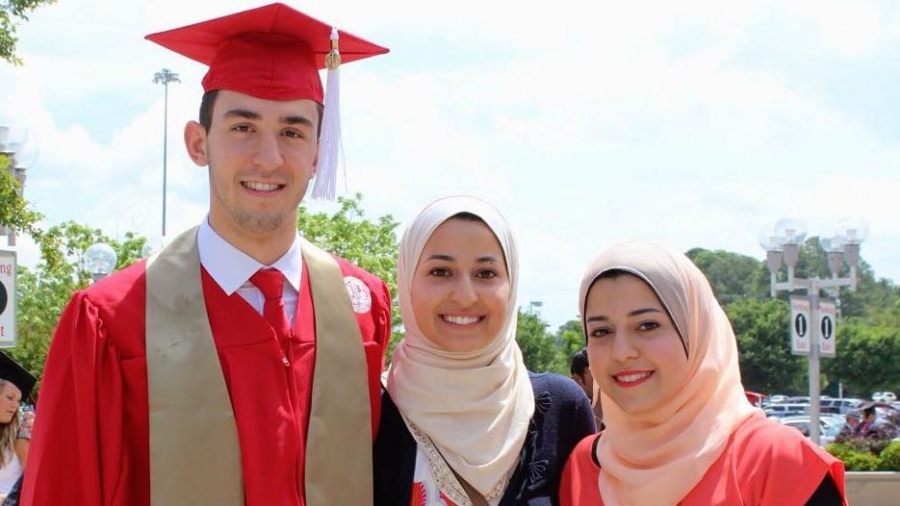 Since Trump’s election, more than 300 incidents of harassment or intimidation have been reported, according to the Southern Poverty Law Center (SPLC). According to the group, most incidents included direct references to Trump’s campaign.

“How many more lives need to end before we realize how urgent this is and how important it is for all of us now to stand in solidarity with one another, to stand up to that injustice when we see it?” Barakat asks.

In February 2016, Trump recounted a story about Gen. John Pershing, who supposedly executed Muslim terrorists with bullets dipped in pig’s blood (see video below). This was the last straw for Barakat, and she decided to stand up to what she perceived as anti-Muslim rhetoric.

"It was very triggering for me to see presidential candidates harping on this kind of hatred,” Barakat said.

.@realDonaldTrump Meet me in person and tell me my brother, Yusor & Razan were deserving of the bullets. #SCPrimary #OurThreeWinners

"Of course, I think meeting with me would have been very threatening to his campaign,” she says. “Because I, as a typical American Muslim, portrayed the exact opposite of what he was trying to share with the American people.”

Barakat says it’s “a very scary time” for Muslims in America. She recounts a story that happened while she worked her shift in the pediatric urgent care unit just days before the election.

“A mom of white privilege comes in, and she’s reluctant to let me touch her daughter,” she says.

For Barakat, this kind of anti-Muslim sentiment is commonplace. Barakat speaks of the pain caused when she walks through airports and boards airplanes.

“People don’t necessarily have to say something for you to know that you are unwelcome, that you are feared, and you are seen as a threat,” she says.

Referencing President Barack Obama’s first visit to a mosque in February 2016, she says “we have a long ways to go and a lot of work to do in this country.”

President Obama invited 11 Muslim leaders for a roundtable discussion. While she felt privileged to “share [her] story with the leader of the free world,” she describes palpable disappointment in the room when it was suggested that Muslim Americans need to be the ones to prevent things like the attacks in Paris and San Bernardino. Additionally, she criticizes Hillary Clinton’s campaign for reducing Muslim Americans to being the “frontline” against Islamic extremism.

“As if I’m supposed to be aware of my extremist Muslim community members,” she says in response to Clinton’s campaign. “[She’s] still basically telling everyone that Muslims are a threat.”

Barakat urges both parties to change the narrative about Muslims in America.

“Until we see American Muslims as a part of the fabric of this country … [as] contributing members to this society, then we still have a long ways to go,” she says. “We have a lot of work to do.”

A version of this story was first published by PRI's The Takeaway, a public radio program that invites you to be part of the American conversation.