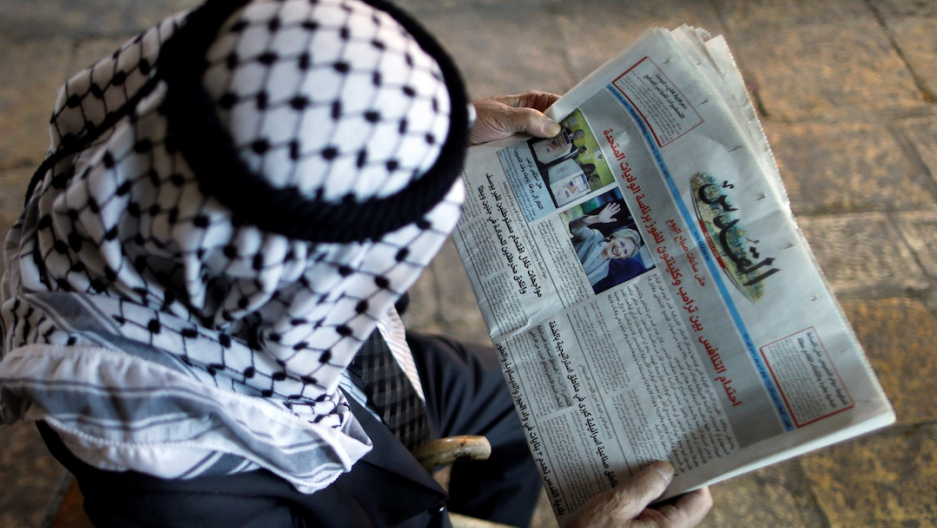 Just days ago, authoritarian rulers had likely resigned themselves to four more years of human rights lectures from American diplomats.

But then came Donald Trump’s shocking presidential victory — and with it the ascent of a man with a great tolerance for autocrats.

Iraq’s Saddam Hussein was “a really bad guy,” Trump has said, but at least he “killed terrorists.” Syrian leader Bashar al-Assad may be a murderous tyrant but, according to Trump, “he looks a lot better than some of our so-called friends.”

To many Americans, weary of military adventurism overseas, this may sound like refreshing pragmatism. Even the Green Party’s Jill Stein calls Hillary Clinton, the face of the status quo, a “warmonger” who is “dangerous and unacceptable.”

Trump’s statements suggest he’ll put up with iron-fisted leaders so long as American interests are served. But he and his administration may also prove less likely to effectively twist the arms of tyrants — by threatening to withhold aid or assistance unless they stop abusing their citizens, for instance.

Nor will many foreign leaders look at Trump, debased by personal scandal, as a figure who projects much moral authority.

Trump’s victory will be a “a setback to America’s values and credibility,” said Thitinan Pongsudhirak, director of the Institute of Security and International Studies at Thailand’s Chulalongkorn University.

“The United States has been trumpeting and harping on human rights, democracy, elections — on the values agenda,” Thitinan said. But a Trump presidency, he said, will likely “not be harping on values so much. He’ll mostly just emphasize American interests.”

Of course, America has a long history of pursuing its interests abroad with brutal aggression. Exhibits A and B: the Vietnam War and the invasion of Iraq. (Hillary Clinton remains cozy with Henry Kissinger, mastermind of a horrifying carpet-bombing over Southeast Asia.)

Nor is the US all that scrupulous about choosing its allies. Among them: Saudi Arabia, an iron-fisted theocracy, and Pakistan, which plays host to the Taliban.

But the US has long attempted to project a veneer of righteousness on top of its foreign agenda. President Ronald Reagan envisioned the country as a “shining city upon a hill … still a beacon, still a magnet for all who must have freedom.”

This sort of rhetoric has continued into the 21st century. In Myanmar, a former dictatorship on the mend, Obama has given soaring speeches to students about “flickers of progress” and American freedoms. The subtext: Strive hard to be more like America.

It is very difficult to imagine Trump seeking to similarly inspire young men and women in a poor and oppressed Asian country. He has depicted himself as a great dealmaker, sure, but not an icon of hope for youth abroad.

At least one authoritarian in Southeast Asia, Cambodia’s strongman ruler Hun Sen, has declared outright support for Trump. So have radical Buddhist monks in Myanmar who, like Trump, have depicted Muslims as foreign invaders seeking to undermine upright nations from within.

Trump’s foreign policy approach will likely “focus more on interests and less on values,” Thitinan said. “Maybe this is a recalibration that is overdue in Washington. They always present interests and values in tandem. But I think the values agenda constrained America’s role in the region considerably.”

Indeed, America’s notably mild scolding of Thailand’s domineering military — which seized power in a 2014 coup — has driven the country’s rulers toward China. This may be a trend in the making.

According to Foreign Policy’s Asia editor, James Palmer, Trump’s victory is a blessing to China’s leadership. “Countries like Vietnam, Myanmar and the Philippines,” he writes, “uncertain about who to back in the contest for power in the Pacific, will swing massively China’s way, preferring a country that keeps its promises to one that can turn on the pull of an electoral lever.”

In fact, one of China’s state-owned news agencies has already proclaimed that China will quickly adapt to a Trump-run America. Though the op-ed also notes that “if such a person can be president, there is something wrong with the existing political order.”