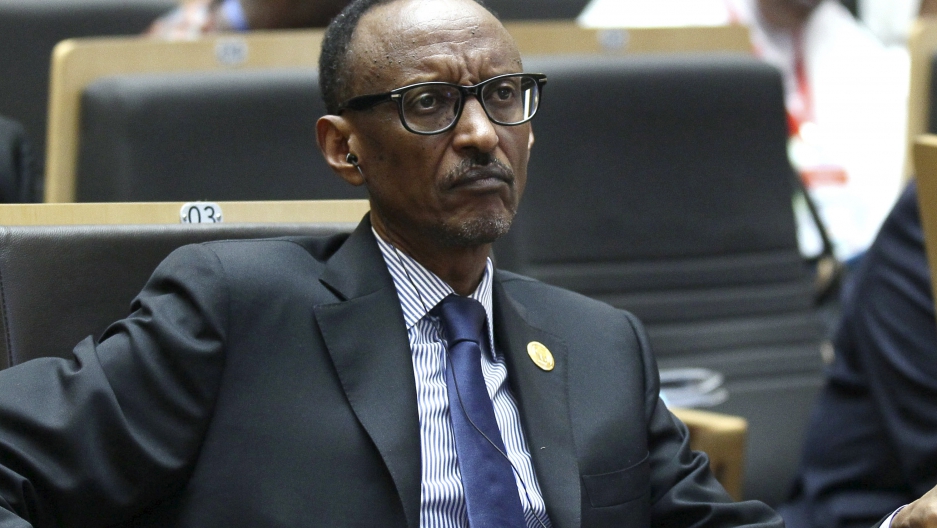 Paul Kagame's government has been accused of the assassination of political opponents and restricting free and fair elections.

With some politicians, it can be difficult for ordinary people to get an answer to a simple question. Not in Rwanda, apparently.

So, she tweeted @PaulKagame: "We are very impressed with your country — What do you say to those who think your methods are dictatorial?"

And a few hours later, the President answered directly.

@WendyMSkorupski Feel free to go all around the country asking ...and decide what to believe! What do you think of those who say the opp.?

The Kagame government has been accused of organizing the assassination of political opponents. Amnesty International has also said that political repression is so widespread that "[Rwandan] citizens [do] not have the ability to change their government through free and fair elections."

The Twitter exchange was picked up in the local Rwandan press, and Murphy and her husband soon found themselves greeted by members of parliament during their tour and inundated with patriotic messages from Rwandans.

Murphy said those meetings made a profound and positive impression her.

“Right from day one it was just a feeling of just being extremely impressed, moved with the beauty and the warmth of the people," she said. "We were very, very surprised to get a reply. Shocked, surprised, pleased.”

Murphy also said that criticisms of the government were not something she felt qualified to comment on, but she was more than qualified to endorse tourism to the country: “Rwanda is our fascination, we love this country, it was beautiful."