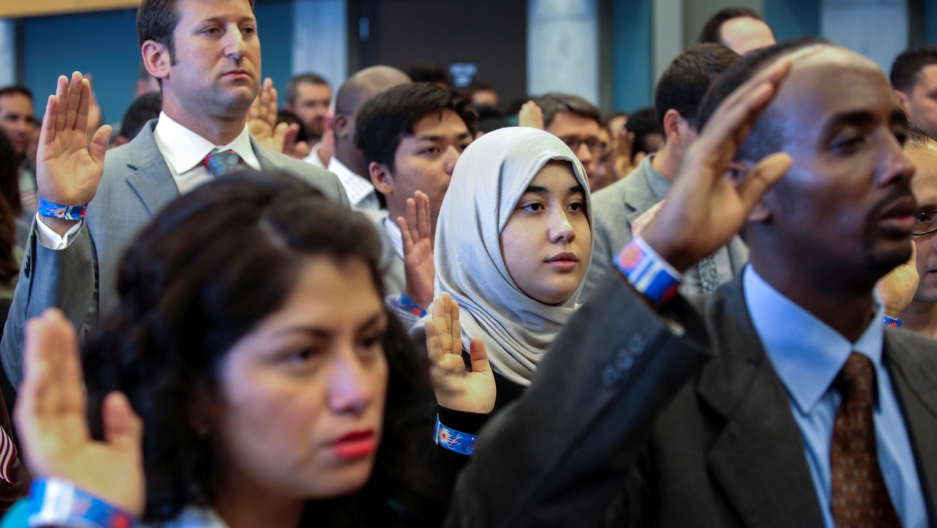 New citizens take the Oath of Allegiance during an Independence Day naturalization ceremony for 503 people at Seattle Center in July, 2016. Nearly a million people applied for citizenship in the last fiscal year.

There are, at most recent count, more than half a million people who tried to become citizens but are stuck in a processing backlog ahead of election day.

The United States Citizenship and Immigration Services estimates that nearly a million immigrants applied for citizenship last year. More than half of those applicants are still in line, according to the most recently released data (PDF). Most of these people applied for citizenship hoping to get the chance to vote. Naturalizations are part of a larger picturing of the evolving demographics of eligible voters, on track to be the most diverse in US history, according to the Pew Research Center.

But what does it actually mean to vote for the first time in the US? We have been asking people to tell their stories — and have heard from many of you. According to a recent report from the Center for the Study of Immigrant Integration at the University of Southern California (PDF), naturalized citizens make up about 9 percent of eligible voters.

More than a third of those have recently become citizens, in the last 10 years. Most studies find that naturalized citizens make it to the polls less than US-born voters, but the USC study found that the barrier to voting appears to be registration. For those who are registered, naturalized citizens vote at rates similar to the rest of the population. And this year, those new citizens have also been courted to register by Democrats and Republicans, and by organizations trying to get them to the polls.

For the voters we spoke to, their reaction to the presidential election is a mix of fear, hope and responsibility — responsibility as immigrants who, at times, feel they are voting for others in their community who do not yet have this electoral right.

Here are some of their stories: 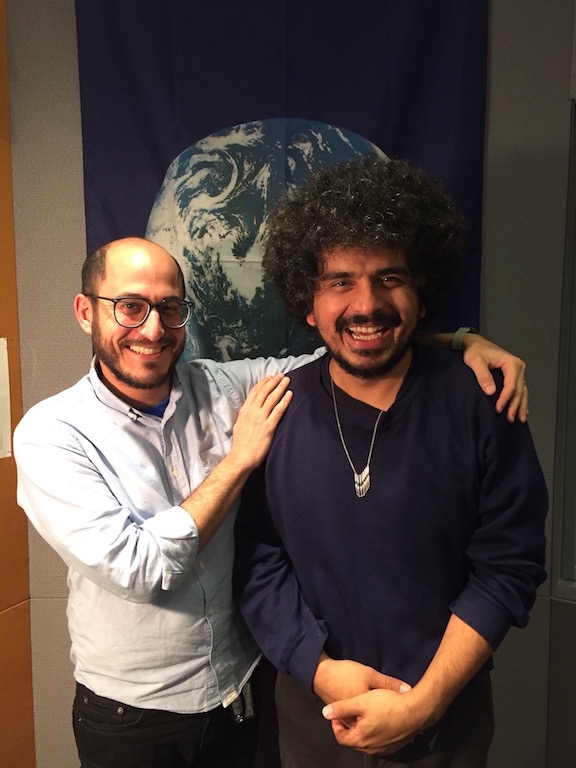 The son of immigrants, artist and musician Helado Negro (on the right) will vote for the first time on November 8. He visited his parents' home country of Ecuador while growing up and learned about what it was like to vote there.

Artist and musician Helado Negro is the son of Ecuadoran immigrants. He says he has some doubts about voting. "The reason I still have doubts is from visiting Ecuador with my family in the past, in times when there's an election year. You'll see these elections happen and within a year these presidents are embezzling money, they get kicked out of the country. It's crazy," he says. 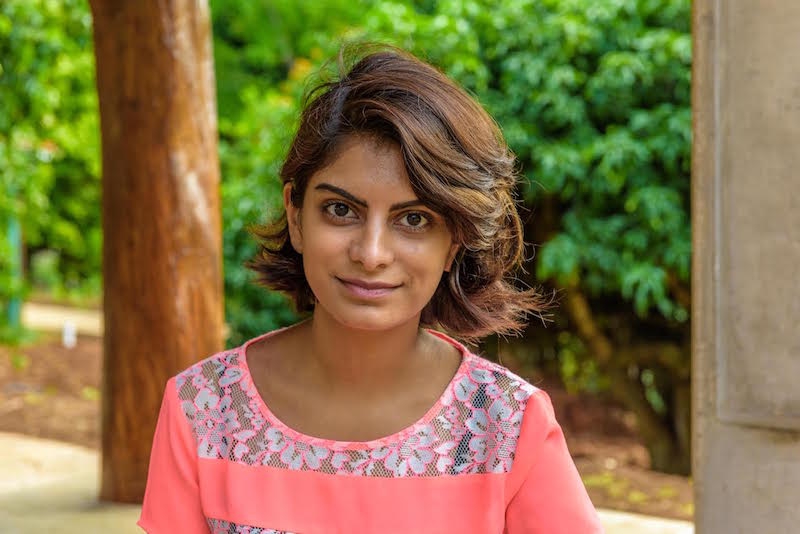 Maanvi Singh, born in India but raised in California, is a first-time voter now living in London. She is currently "nerding out on voting" and encouraging her fellow ex-pat students to vote absentee.

Maanvi Singh, 25, lives in London where she attends university. She hears people at her school compare and contrast the US election to Brexit, in which the United Kingdom voted to leave the European Union. "I definitely see the similarities in terms of the discourse around Brexit in terms of immigration," she says. "And Brexit and the US elections have been really divisive." 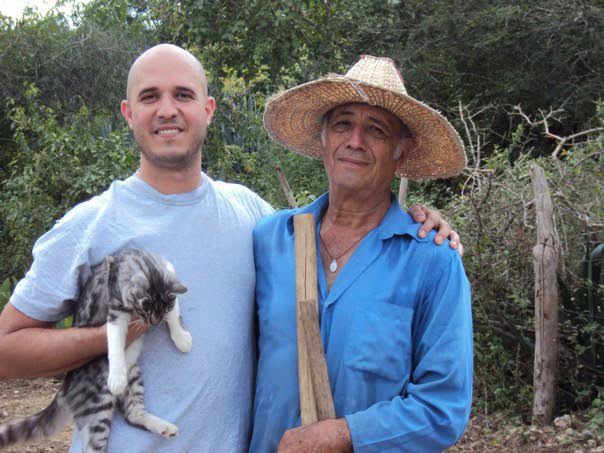 Juan Freitez-Mora with his father on their ranch in Venezuela. Freitez-Mora, a documentary filmmaker, is a first-time voter and lives in Phoenix.

Juan Freitez-Mora lives in Pheonix, Arizona where immigration is, of course, a huge issue. Polling for the presidential race is tight in his state; some say it is tilting blue for the first time in many years. Freitez-Mora is a filmmaker, so he has been running around with his camera, documenting the election process. He is excited to vote for the first time. He says his wife was a little worried. "I'm a legal resident. But she was worried about me and she said you need to become a citizen because you never know what can happen." 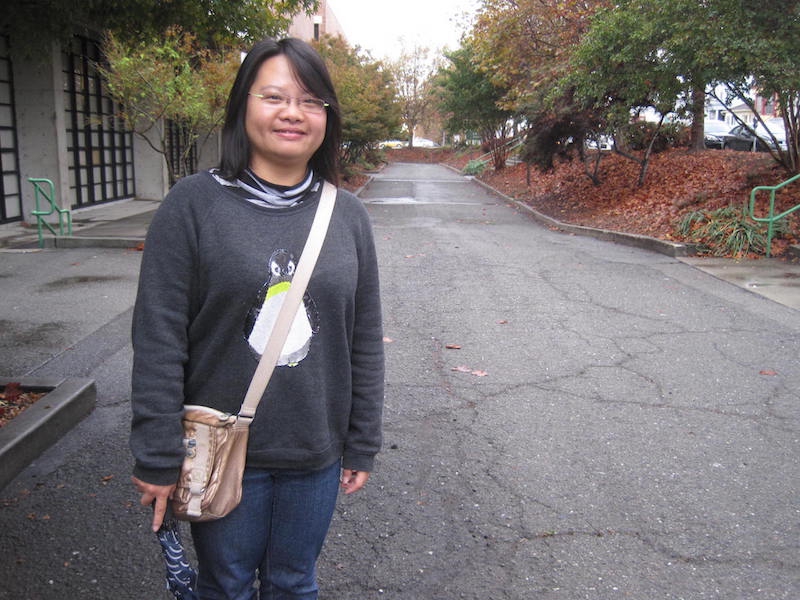 Linna Lin is from China. She works for an organization that helps new immigrants register to vote. This is her first time voting for president and she says she's "disappointed" because of the candidates. She's currently undecided on who she will support for president.

Linna Lin is a first-time voter from China. She's an outreach worker for the Asian Pacific Environmental Network. She's undecided in her choice for president and feels very turned off by the negativity in the campaign. She's more concerned about California's propositions — specifically the one to end the prohibition on most bilingual education. 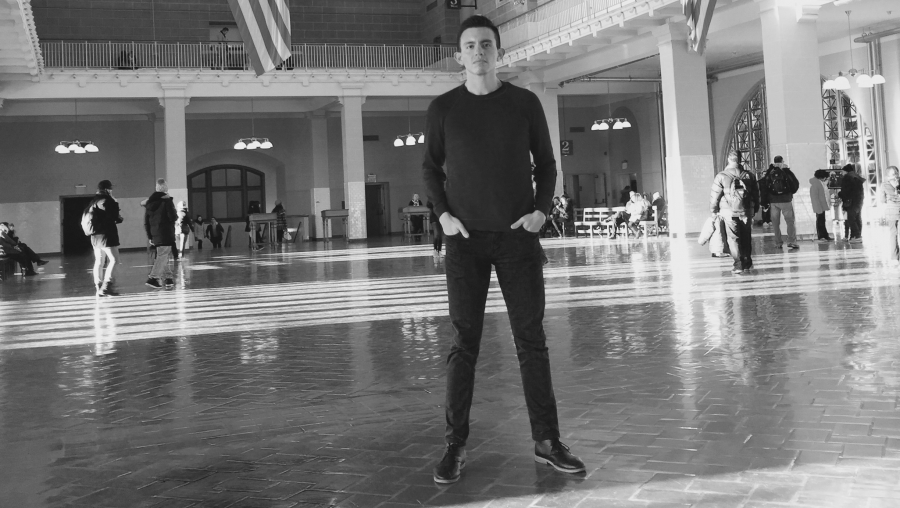 Luis Mancheno visited Ellis Island in December, 2015. "For me being in Ellis Island was to be connected to the millions of immigrants who had come before me and to understand how similar we all are," he says.

Luis Mancheno was once a refugee from Ecuador, but now he is a citizen voting for the first time. He says he is no longer a victim. "I am an American and my vote is my voice," he says. Read more of his story in an essay he wrote for this series. 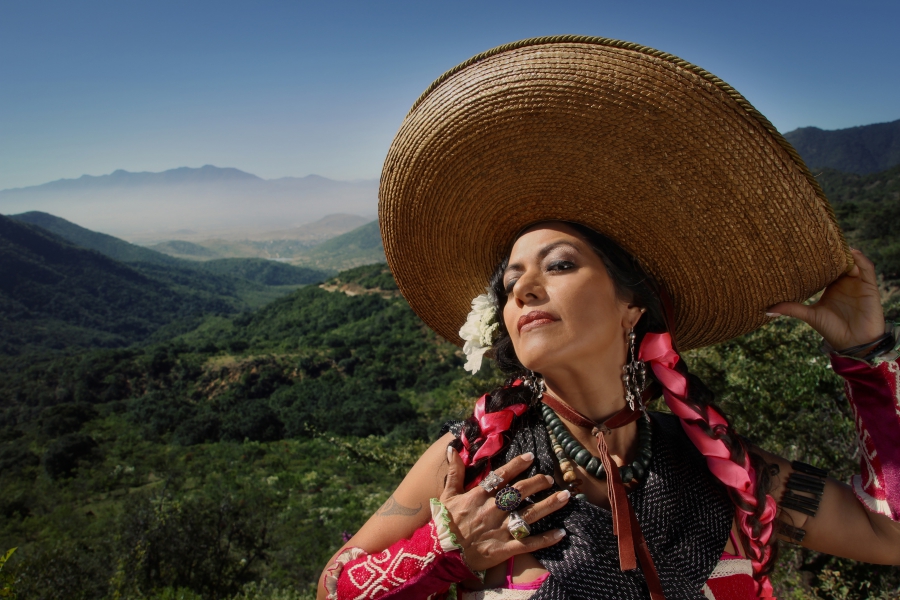 Mexican-American singer Lila Downs is voting in her first election

Fans of singer Lila Downs might be surprised to know that she's been eligible to vote in past elections, but this is the first time she has actually done it. "I guess that I never really had faith in the system and [have been] kind of rebellious all my life," she says. "I am taking it more serious this time."

To tell your story, join us in the Global Nation Exchange, our Facebook discussion group about immigration and diversity in the US.