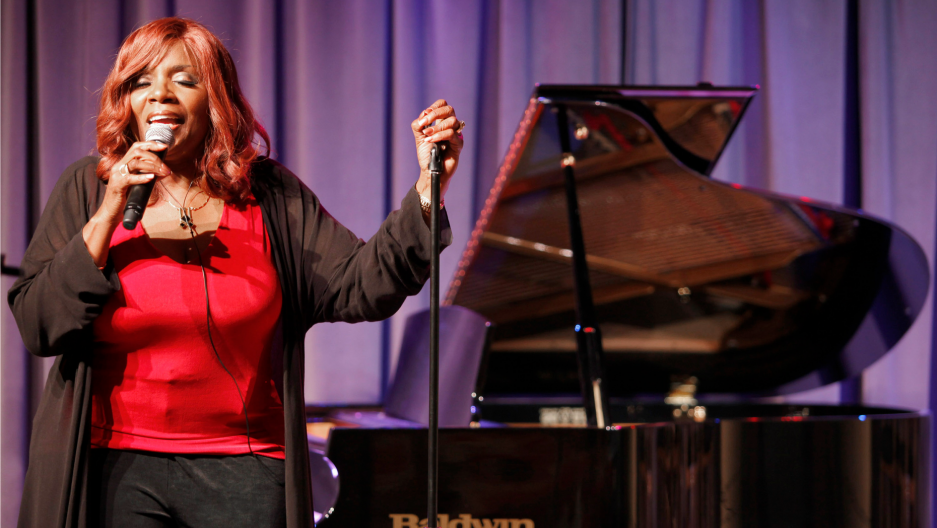 It was 1978. Gloria Gaynor wasn't having a good year. Her first hit, "Never Can Say Goodbye," never translated into staying power in the disco scene. Her recording contract at Polydor wasn't being renewed, she'd been hospitalized for spinal surgery, and her mother had died.

Then she got a call. Polydor had hired a new president from England --- where Gaynor was popular. He invited her back to the studio to record the song "Substitute." Gaynor recorded the song, and all that was left was to pick out the B-side. That's when the producers asked Gaynor what kinds of songs she might want to record.

Gaynor immediately knew it was a hit, but the producers cautioned her not to get her hopes up for a track hidden on the B-side. But Gaynor said, "If I have anything to do with it, it's gonna get some play, it's gonna get noticed now."

She started passing out the song to DJs at Studio 54, asking them to share it around town with their friends. People started requesting the song in clubs, then on the radio. The song was a hit, and it revived Gaynor's career.

"There was a sense of real fury in her," music writer Vince Aletti explains, "but also determination and survival." And the lyrics transcended just another disco pop song: Aletti says, "It's something that is well beyond the idea of spurning a boyfriend; people want to sing that refrain."