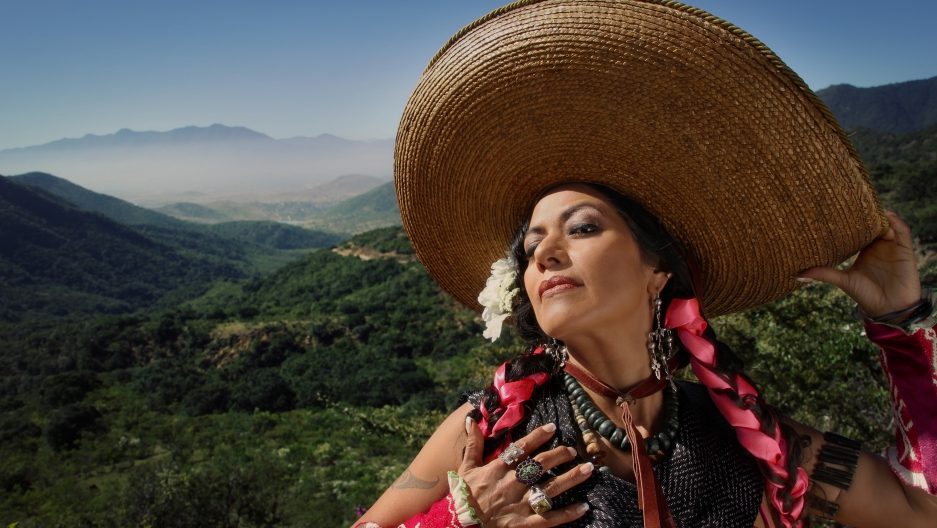 Mexican-American singer Lila Downs is voting in her first election

Already, more than 22 million Americans have cast early ballots. For many of them, this is their first election, including for singer Lila Downs. She is Mexican American with roots in both Minnesota and the southern Mexican state of Oaxaca, her birthplace.

She cast an absentee ballot from her home in Mexico.

This election year also prompted Downs, already known for her political and socially-engaged tunes, to write a new protest song. As you will hear, it's clear who Lila Downs does not want for president:

It also may surprise some of her fans that this is the first election Downs has voted in. She's been eligible to vote before.

"I guess that I never really had faith in the system and [have been] kind of rebellious all my life," she says. "I am taking it more serious this time. Thinking about it in the bigger picture as a social movement and as an expression of our movements all over the world. And like schools of fish, we turn that way and we turn the other way depending on what is convenient for us."