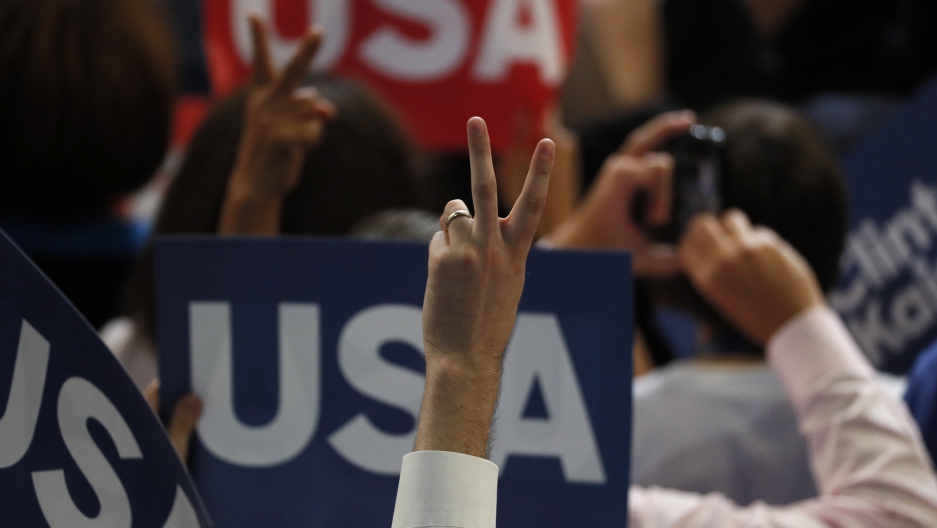 With less than two weeks to go before we elect a new president, a third of the US Senate and the entire House of Representatives, it sure is a nasty, beat-'em-up, free-for-all on my social media feeds, especially Facebook and Twitter.

Not that my feed should be singled out. In fact, a new Pew Research Center study finds that 37 percent of social media users are “worn out by the amount of political content they encounter.” At the same time, nearly 59 percent describe their online encounters with those of differing political views as “stressful and frustrating.” Other findings in the Pew study:

And nearly half feel that the political conversations on social media are angrier (49 percent), less respectful (53 percent), and less civil (49 percent) than in other areas of life.

Worried about your politics?

If you think you may be just a little too amped by this election, let Steven Petrow help calm you down by listening to his new podcast. Download it wherever you get your podcasts.
Subscribe on iTunes

"Politics in this country, for people who are paying attention, has always involved passion and heat. But the fact that Facebook and Twitter and social media generally mean that these postings are ubiquitous doesn't necessarily mean that the political tenor itself is new,” Shannon Gilreath, a professor of law at Wake Forest University told me. He added, “I think the real change brought on by social media is that people who have little information and, frankly, less wit are able to bombard us with their political opinions with the click of a mouse.”

Still, with politics-oriented memes and gifs more popular than ever, it’s nearly impossible to escape the fire and ire of our friends, families and followers. With mere days to go before Nov. 8, here are some strategies to help us keep political tantrums at bay, online:

Want more from Steven? Check out all of the episodes from his podcast.