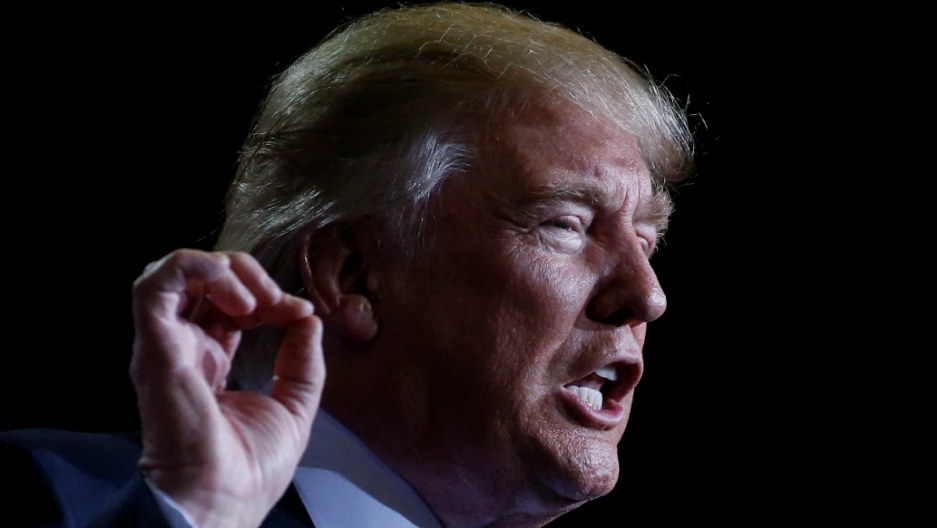 The city of Brockton is about an hour's drive south of Boston.

Around a quarter of the people who live here are immigrants. But it's also the kind of place where many families have lived for generations.

Recently the city had been divided over a proposed measure, called the "Trust Act," which would prohibit local police from detaining undocumented immigrants on behalf of federal immigration authorities.

But then Republican presidential candidate Donald Trump started threatening to cut off federal funding to sanctuary cities that try to make life easier for undocumented immigrants.

"Block funding for sanctuary cities. We block the funding. No more funding," Trump announced at an August speech in Phoenix, where he laid out his immigration plan.

These words riled up Brockton.

The atmosphere became so tense that Monahan, and the other city councilors, decided to postpone the vote on the Trust Act until after the presidential election.

At a recent community meeting, items on the agenda included graffiti, city codes and a new sports complex.

But one person insisted on speaking before the meeting was over about one more thing.

An activist with curly brown hair named Juliana Langille wanted everyone to know that the Trust Act is important to her because she knows what it's like to be afraid of the police.

"I have never, ever shared this before," said Langille, standing at the front of the room. "I myself was undocumented. And while I was at Brockton High School, I was in an abusive relationship, of which I never, ever asked for help. Mostly and the only reason was because my boyfriend was undocumented."

Langille didn't report her boyfriend because she was scared they'd both get kicked out of the country.

The Trust Act was designed so people like her can get help without hesitation.

But that irks Kevin Kernen, a lifelong Brockton resident who was also at the meeting. He thinks undocumented immigrants are breaking the law and that the proposed Trust Act would just help them get away with it.

"This country is based on working hard and earning what you get," said Kernen. "If you're gonna give stuff to people to make it easier for them, then why would they want to do anything else?"

Kernen is not the only one in Brockton who feels that way. And Trump's tough immigration rhetoric has emboldened others to speak up.

The Facebook page "NO Sanctuary City for Brockton" has almost 400 members. Followers have suggested that undocumented immigrants commit more crimes than US citizens and that sanctuary cities are dangerous because they end up harboring violent criminals — both statements either untrue or at the very least unproven. Studies consistently show immigrant communities have lower crime rates than average. 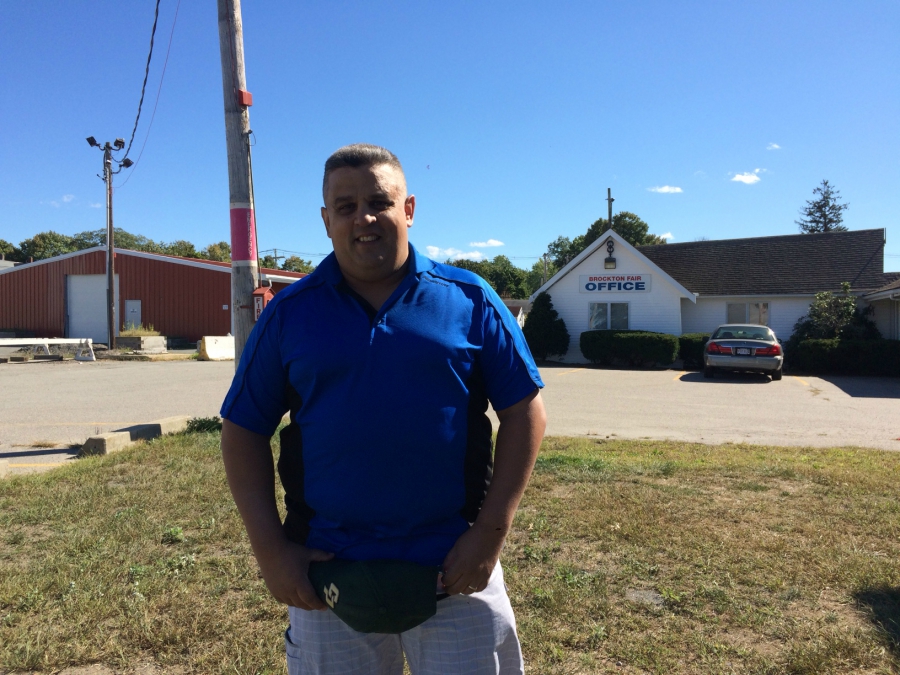 Craig Pina is an activist with "No Sanctuary for Brockton''

Yet Trump and other opponents of sanctuary cities have made the same charge. So, the fear persists.

Craig Pina, an insurance agent and an activist with "No Sanctuary," says he and his allies have been putting intense pressure on city councilors.

"People are calling [the councilors] threatening to picket in front of their houses," Pina said. "They're calling them telling them they supported them for a long time, but will never vote for them again if they support this."

The other side is mobilizing as well.

More: Here's what progressive politics looks like in the city that 'invented democracy'

Recently, an immigrants' rights group met with city councilors in a church to push them to vote ''yes'' on the Trust Act.

A woman named Maria spoke quietly, through a translator. She fixes roofs for a living and has five kids.

She said every day she goes to work with her passport in her pocket, so that if she gets deported, immigration officials can send her straight to Ecuador without having to stop by her house first, where they might find her kids.

She doesn't want any of them to get deported too.

As Maria was speaking, a woman in the audience started to cry. She slipped out of her pew and rushed out of the church, letting the door slam behind her.

The intensity of the meeting got to councilor Monahan. On his way out, he said he had no idea that the immigrants who live in his city were so afraid.

He's always supported the spirit of the Trust Act, he says, he just worries about its impact.

''It was a good idea at the beginning," said Monahan. "Then we got a little nervous about it. But now we're trying to clear things up."

In the meantime, the vote remains on hold. Everyone is waiting to see what will happen after Nov. 8.