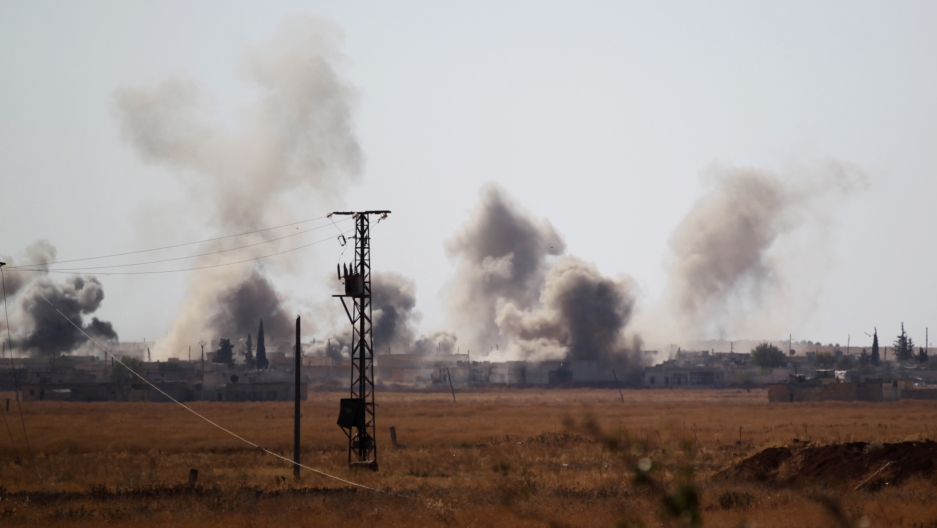 Ceasefires put in place in Syria and Yemen last week did not hold. But that doesn’t mean they were all for nothing.

Thanks to research by professors Jason Quinn and Madhav Joshi, we know that a successful ceasefire is usually preceded by a failure — even lots of failures. The two scholars, and their colleagues at the University of Notre Dame's Kroc Institute for International Peace Studies within the Keough School of Global Affairs, analyzed data from nearly four decades of shooting wars. They were looking for the patterns in what they call chains of ceasefire agreements, when one ceasefire is followed by another … and another.

“Our thoughts were that a series of failures might create some kind of a negative cascade effect,” says Quinn, “where the parties kind of get down and say, 'Well, this didn't work in the past; it probably won't work this time.' But what we found was really the opposite.”

It turns out that ceasefire agreements fail at a rate of about 80 percent, which might be cause for discouragement. But not so fast.

Quinn says: "What we found was that the best predictor that any one ceasefire agreement will be successful — and by successful I mean: not followed by renewed conflict or violence — … is how many failed peace agreements came before.”

Take, for example, the civil war in Nepal, which took 10 years to end. Or the war between the government of Colombia and the FARC rebel group, which recently got very close to peace after half a century of fighting, failed peace deals, more fighting and an accord signed this August in Cuba. 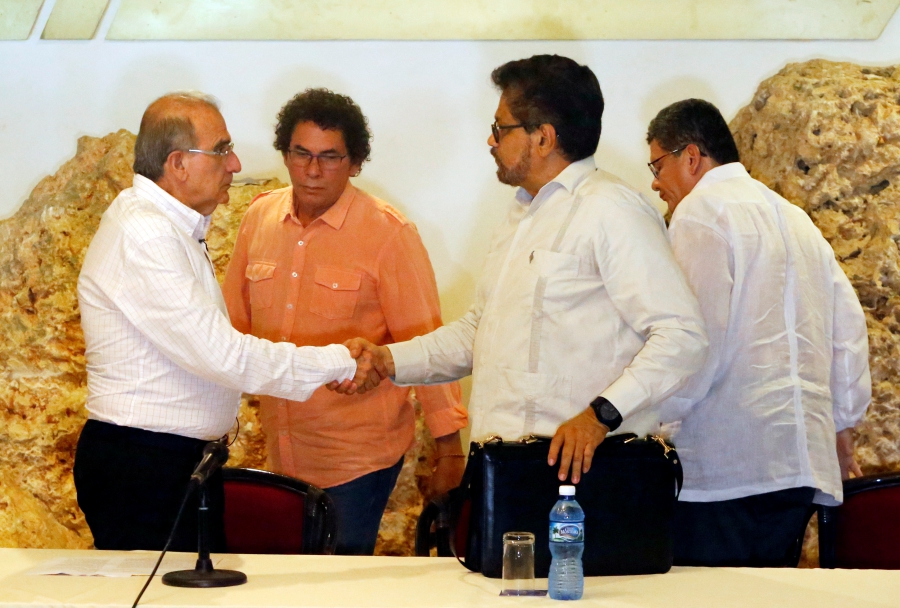 Only 20 percent of the time do ceasefires take hold from the start. Professor Joshi says these ceasefires succeed, out of the gate, “because they outline a roadmap for future negotiations and establish a mechanism not only to report violations, but to actually address those violations.”

Joshi puts last week’s broken ceasefires in the 80 percent group. “The ceasefire announced by the Russians in Aleppo or by the Saudis in Yemen are in the camp of failed ceasefires, because they do not have an agreed upon roadmap,” he wrote in an email. “But, would they be able to work on that roadmap?” he asks. “They certainly could, but the empirical evidence from the Middle East and North African conflicts suggest that they have a poor record of ceasefire and peace agreement negotiations and implementation.”

Quinn and Joshi’s work draws on a data set that tracked 196 conflicts from 1975-2011. Their work could prove useful to any negotiator — or journalist — when discussing prospects for ending a war.

Quinn says reporters usually oversimplify the options. “They tend to … portray [them] as a debate. Which outcome is better: military solution or peace agreement?” In practice, Quinn and Joshi found that both are essential. “Most large civil wars end in a particular sequence of outcomes,” says Quinn. “Usually the moderates come together, spend several years in negotiations towards a comprehensive agreement. And then, after that is reached, other groups that remained on the periphery join the process.”

In both the Syrian and Yemeni conflicts, just identifying all of the warring groups is problematic. While each war pits a recognized government against combined rebel forces, the integrity of the governments are in debate, and the range of concerns among the rebel groups puts them at odds with one another. Getting warring parties into the same room is not likely to happen either, at least not now.

But that’s part of the pattern, too.

“There are always going to be a few hardline groups that won't join [negotiations], regardless, because they want to have unilateral control over the state. That's always going to happen,” says Quinn. “That's going to be the case in Syria, for sure,” he adds, “but … as moderates see that the peace process is viable, they'll join in. They don't want to miss out. Fear of missing out is a strong motivation.”

Quinn says that, in the sequence he and his colleagues identified, the hard-core fighters eventually become marginalized. “There's always going to be a few… that hold out, but those can be militarily defeated. This is a proven sequence that has ended many large, deadly complex civil wars in the past. And even if the first agreement fails, the research shows that the second or third agreement will tend to hold.”

Joshi says a broken ceasefire has short-term benefits, as well. “It is good news for civilians. It reduces sufferings and misery for them. After doing research on ceasefire and peace processes around the world,” he observes, “my view of any ceasefire announcement is a good first confidence-building step.”

“No one can negotiate for durable peace when fighting is ongoing,” Joshi adds. “But, we should be reacting to the contents of the ceasefire agreement so that we know whether the ceasefire is designed to be a momentary respite for the warring party and its patron, or involves a genuine commitment to finding peaceful solutions.”

While we can’t know what Russia, in Syria, or Saudi Arabia in Yemen aimed to accomplish with the ceasefires they facilitated last week, there will be consequences from the pauses in the fighting.

Joshi and Quinn and their colleagues will be watching. “We like to see their history of taking those early baby steps,” says Joshi. “Our research shows that they will get better and better over time. Most of the time, a new agreement tends to address weaknesses in the past ceasefire agreement.”

Millions of Syrians and Yemenis might take that to heart.