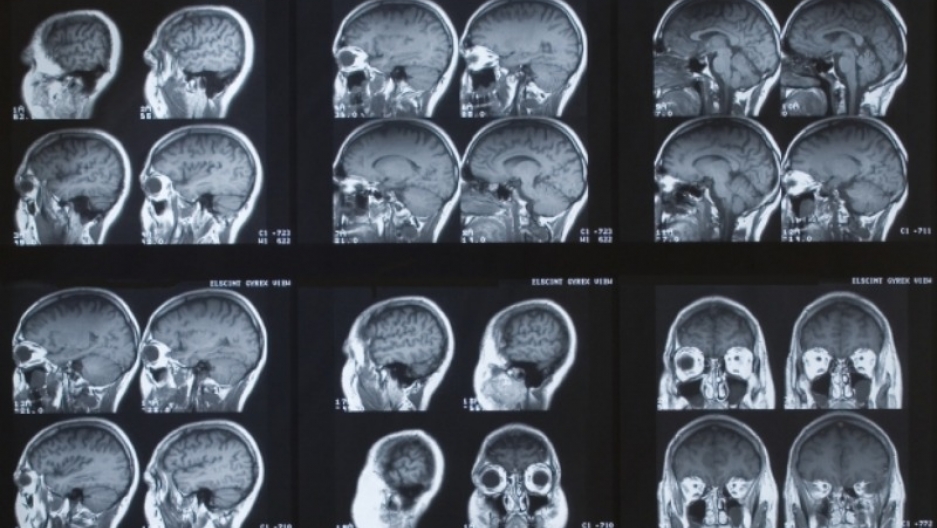 Gary Marcus, who directs New York University'sCenter for Language and Music, talks with Kurt Andersen about scientific efforts to find and describe creativity. They discuss experiments that produce images of musicians' brains doing different kinds of musical tasks. "This is pioneering research," Marcus says, "but by no means the last word." Studies of individuals using fMRI tend to be variable, he says, and difficult to replicate.

Kurt asks about the role of disinhibition --- the brain loosening control of its output --- as a component of creativity, noting alcohol and drug use among artists of all kinds. Marcus adds LSD to the list, for a brief but innovative era. But he describes current pharmacological research into drugs like Modafinil to increase alertness as a "creativity-enhancing drug," along with an experimental technique called transcranial magnetic stimulation. It selectively impairs a region of the brain to "stun" it momentarily. "I wouldn't do it myself," he says.

We commonly think of children as lacking inhibition. Kurt wonders asks if they are therefore more creative? Marcus relates his experience at a rock camp while he learned to play guitar, where he was paired with a group of people a fraction of his age to write music. "We divided the labor, in effect. They had faster fingers and figured out the riffs. I assembled the song; I understood the holistic nature of the song better than they did."