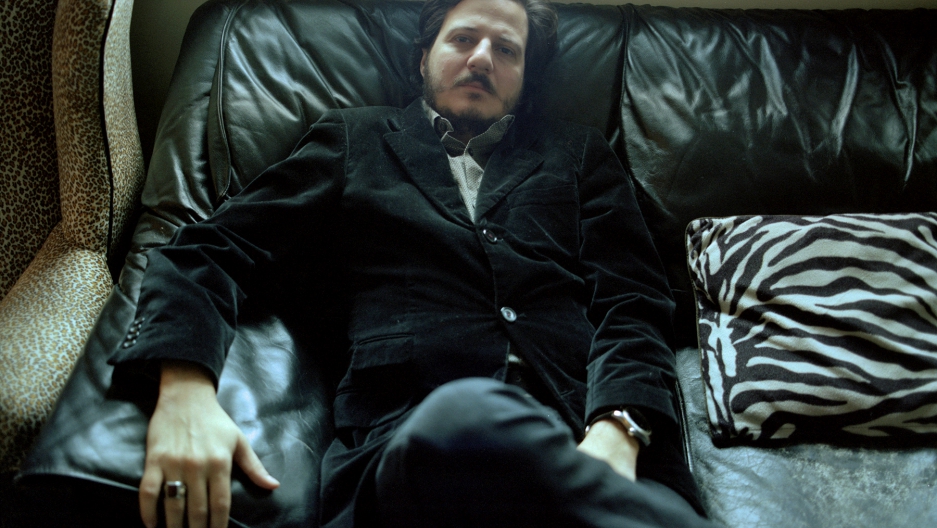 Mehmet Ali Sanlikol wants to make one thing clear — all Muslims are not alike.

Sanlikol is a Turkish-born Muslim American teacher and composer. He lives in Boston and has been on The World before, so he's no stranger to the program.

Recently, he sent us an email telling us how "the constant talk of Islamic terrorism and banning Muslim immigration has created paranoia in the US." He said mainstream media paints a picture of "veiled Muslim women and devout Muslims who follow the Sharia law."

But they're not all like that. "The cultural heritage of Islam is much more diverse," he wrote.

To emphasize his point and show us what he means, he asked if he could come into our studios and speak about a new project he'd been working on.

It's music he composed for his new album "Resolution."

Sanlikol had us listen to one particular song, "Whirl Around." He says it "draws from the treasure of Islam called Sufism, Islamic mysticism."

And perhaps the most well-known Sufi mystic was Rumi, the great Persian scholar, theologian and poet.