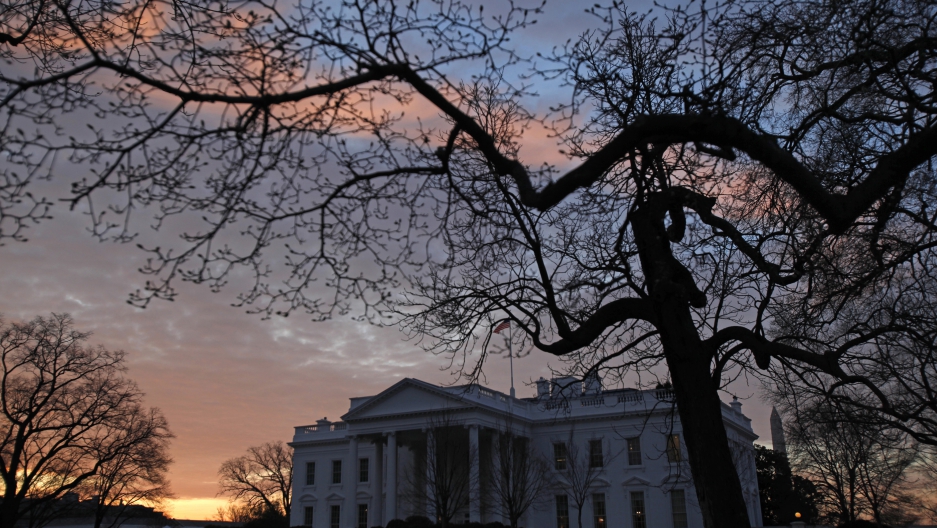 From the Industrial Revolution to the dawn of the internet, technology has always posed challenges for presidents, and that will be no different when our next president is sworn into office in January 2017.

We're taking a look at a few of the thorny problems that will confront either Hillary Clinton or Donald Trump. Some of these issues will not surprise you, since they have been mentioned frequently on the campaign trail, but others have received almost no attention at all.

The American education system is pretty good — if you want to produce assembly line workers and payroll clerks. But those aren’t the jobs of the future.

According to MIT’s Andrew McAfee, good jobs will increasingly require us to identify and solve problems, to work well in fluid situations, and to demonstrate a capacity for innovation.

Unfortunately, creating those types of workers is not the goal of our educational system. And it’s a topic that rarely gets talked about. (When was the last time you heard elementary school education mentioned in the 2016 presidential campaign?)

2. People now get their information from social media instead of traditional news.

As anyone who’s ever read Trump’s Twitter feed can attest, it’s becoming easier for public figures to connect directly to their audience. That has completely changed both politics and news.

NYU’s Clay Shirky says it’s also enabled fringe candidates to get attention and inspire voters, leading to the relatively successful campaigns of both Trump and US Senator Bernie Sanders. Beware, though: Being able to make a direct connection to voters means, increasingly, fact-checking and objectivity can fall by the wayside.

Silicon Valley titans often talk about making the world a better place. But is that really the mission of those in tech? Investing legend Roger McNamee says, increasingly, no. In his view, the hippie ideals of the old Silicon Valley have lost out to the money-first ethos of entrepreneurs like Peter Thiel.

McNamee thinks that the majority of people are coming to the Valley “with their primary desire to get rich ... I don’t think it’s consistent with producing the really exciting, wonderful, society-changing benefits that this community has produced every once in a while over the last fifty years.”

4. Manufacturing jobs aren’t coming back, and politicians aren’t honest about it.

Lots of American manufacturing jobs have been lost. And they’re unlikely to come back. But for obvious reasons, politicians don’t want to say that. They equivocate and argue that they’ll somehow lure manufacturing jobs to the US.

In the opinion of Washington Post columnist Catherine Rampell, that does a disservice to everyone. It prevents people from finding real solutions and neglects the workers who have already been neglected by globalization.

5. Data doesn’t rule government, but it should.

The government needs data to make informed decisions, and “we are increasingly flying blind,” according to MIT’s Erik Brynjolfsson.

“In a world that’s rapidly changing like the one we have today, where it’s hard to make predictions... you have to have data to be able to respond to.” Megan Smith, America’s chief technology officer, says it’s also incumbent on the government to release more of their data to the public. “Early on, people like NOAA opened the weather data, or the US Geological Survey opened the mapping data. [The question is] can we do that across all the agencies?”

Easier access to government information could help companies, schools, and communities be more nimble and accurate in deciding how to allocate resources.