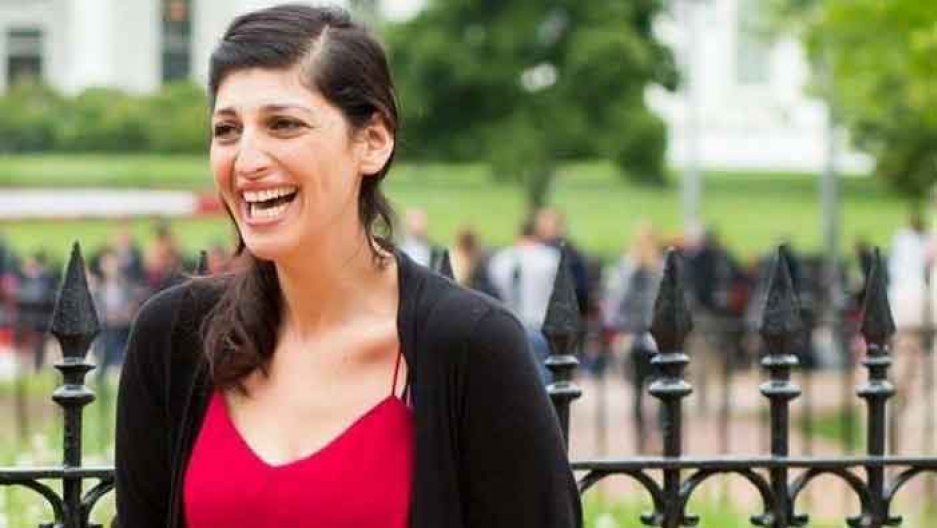 Comedian Zahra Noorbakhsh is the co-host of the podcast #GoodMuslimBadMuslim.

Zahra Noorbakhsh came out as bisexual shortly after the shooting at Pulse nightclub in Orlando last June. She did it in a very public way — on her podcast, #GoodMuslimBadMuslim. Below is an excerpt of an essay she wrote for Bitch Media called "Coming out as bi when you're Muslim and married."

... In “Secrets and Safety,” episode 19 of our podcast, #GoodMuslimBadMuslim, my cohost Taz Ahmed pointed out that some Muslims stood in solidarity with the queer community while simultaneously silencing the queer Muslims in their own mosques. It made me sick. Islam and queerness should not be at odds. There are rich communities of LGBTQ Muslims, but we’re often still seen as exceptions or rare cases. It felt important to me to come out both to counter the media coverage that set up Muslim people and LGBTQ people as two distinct groups that never overlap and to help change the homophobia I saw in a lot of Muslim communities. What I didn’t know was if I’d be shaking up any homophobia in my own family.

As my cohost shared her poem, “Secret Identities,” I couldn't bring myself to sit in silence. To do so felt like a homophobic act on my part. I could feel the heat in my neck and the tightness in my chest with every passing second that I said nothing. My head felt like it was boiling until it felt like my ears were going to pop off, and I couldn't take it anymore.

Those were the thoughts I was able to piece together in the moment. As soon as I said it, I felt better. After we recorded, after our producer finished the final edits, after we launched it, after I remembered that my parents listen to the podcast, I felt sick again. I have never come out to my parents. Do I need to come out to my parents? I’m married. What do they care?

“Is this necessary?” I asked my queer friends who I knew wouldn’t call me a coward to my face. I was so scared and expected that I’d get an answer like, “You’re not bisexual, you’re just not letting yourself be gay.” Or worse, that I would be seen as somehow usurping a queer identity as a woman married to a man, a woman who lives a straight-passing life, who is not “gay enough” to be queer. But I got none of those dismissive responses. What I got instead from friends and fans of the podcast alike was, “Zahra, coming out is so hard. I am sending you so much love right now. I wish I could give you a hug.” ...

Comedian Zahra Noorbakhsh is the co-host of the podcast #GoodMuslimBadMuslim.