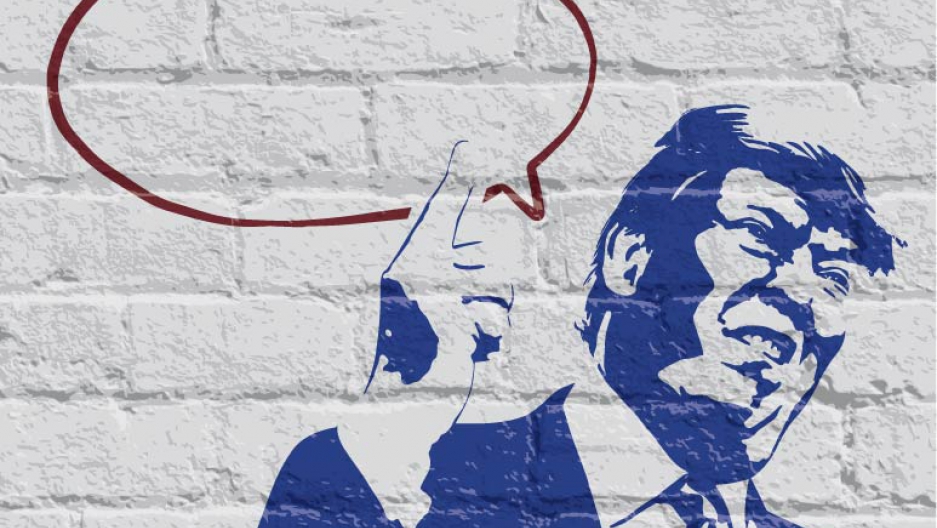 What are Egyptians thinking about the US election?

Egyptian President Abdel Fattah el-Sisi made headlines Wednesday when he declared that he has "no doubt" that Republican presidential nominee Donald Trump would make a strong leader. But how do regular Egyptians feel?

Sisi, who has been criticized for his authoritarian leanings, met with both Trump and Democratic nominee Hillary Clinton in New York on Monday.

Sisi was not perturbed by Trump's radical statements about Muslims and the Arab world: "During election campaigns," he explained, "many statements are made and many things are said. However, afterwards, governing the country would be something different. And will be subject to many factors."

Many of Sisi's critics continue to caution against Trump, citing human rights violations in his administration, but Egyptian businessman and entrepreneur Amr Koura says he understands how and why some Egyptians might connect with Donald Trump's personality and leadership style, if not his ideas.

"We respond to strong, confident leaders," he says. "Benevolent dictators appeal to our Middle Eastern sensibilities."

Trump embodies that for Koura. Hillary Clinton does not. While Clinton's politics are less larger-than-life than Trump's, to many Egyptians, they are also less clear. Koura thinks many Egyptians are afraid a Clinton White House would support more destabilizing revolutions.

"We actually are scared of Hillary Clinton more. American support for revolution is great for headlines, but on the ground it's scary."

While many activists are scared that Trump will support Sisi's authoritarian regime, Koura doesn't have a problem with that, pointing to his nation's normalcy after a period of tumult.

"Trump supports the status quo," Kuora says. "So do I."

And he says others are too. It's easy to remember the chaos of the Arab Spring, Koura explains.

"My people can have normal lives now, we can go out to dinner, we can go to the beach, we feel safe. ... I just want to feel safe."

A previous version of this story was misheadlined to suggest Kuora supported Donald Trump.