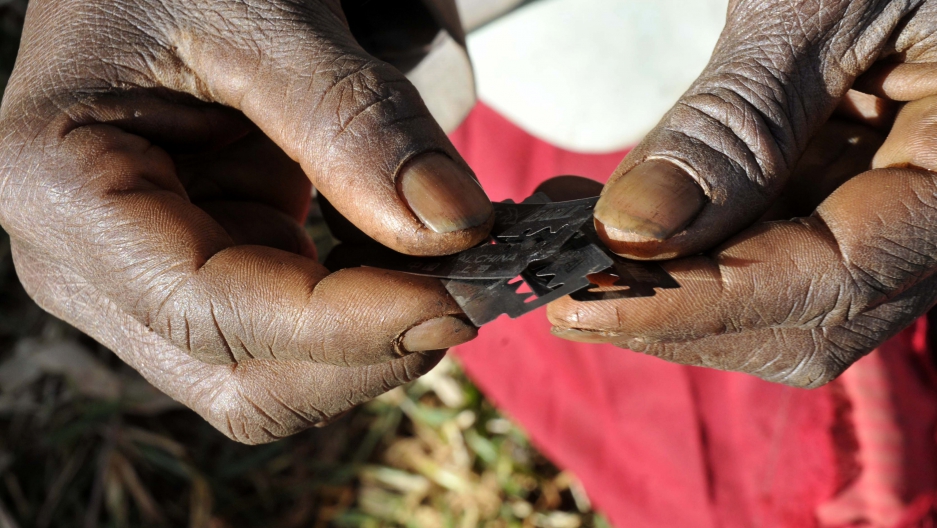 Female genital mutilation has been illegal in Britain for 30 years, but in that time there hasn't been a single conviction for anyone charged with the offense.

It’s a fact that some British lawmakers have called a “national scandal."

"That is a lamentable record, and the failure to identify cases, to prosecute and to achieve convictions can only have negative consequences for those who are brave enough to come forward to highlight this crime," reads a report published last week by the Home Affairs Select Committee.

Female genital mutilation (FGM) involves the total or partial removal of the clitoris and external genitalia. In some cases, the vaginal opening is sewn closed. The UK considers FGM performed on minors to be child abuse.

The first-ever recorded figures for FGM in England showed that between April 2015 and March 2016 there were almost 6,000 cases reported by medical personnel. Many more women in the UK are believed to have had the procedure.

Since 1985, only one FGM prosecution has been brought to trial in the UK, and both defendants were cleared last year. In 2003, Britain passed legislation that introduced a jail term of up to 14 years for any British citizens found to have performed the procedure abroad, even in countries where it is legal.

Somali British activist Leyla Hussein was part of a group that brought a petition to the British parliament three years ago. That petition led to the inquiry behind last week's report. She says she's unsurprised by what they found.

"Most of us who work in this field have known this to be true for a very long time," she says. "It's been called a national crisis. We have failed thousands and thousands of girls."

Hussein herself is a survivor of FGM, and she says that girls today still aren't safe. The people who are supposed to be protecting them don't actually understand the practice in the first place, or the context surrounding it, she says.

Different communities have different reasons for engaging in FGM, based in religion or culture. But Hussein says it's about something else entirely.

"Fundamentally, the reason FGM happens is to control women and girls' sexuality," she says. "This stems from a patriarchial system. It's about controlling women's bodies. It's about women not owning their own bodies."