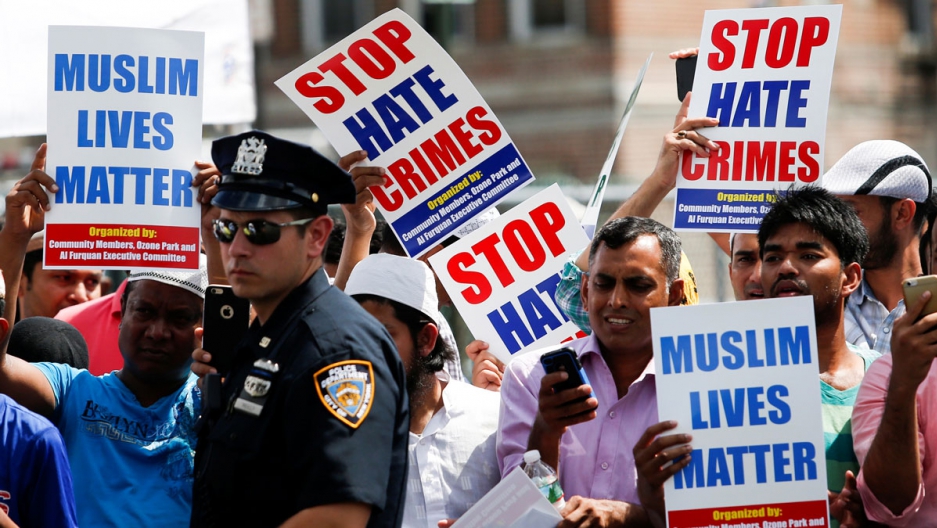 FBI data shows an increase in anti-Muslim hate crimes since 9/11. But what about hate crimes against other Americans?

Each year, the bureau releases hate crime data. It records the number of incidents and categorizes them into different groups based on the motivation behind the crimes, such as anti-Muslim, anti-Black or anti-Hispanic.

Using the latest data, from 2015, the tool below calculates whether you had a higher chance of being targeted by a hate crime then than before 9/11, based on demographics.