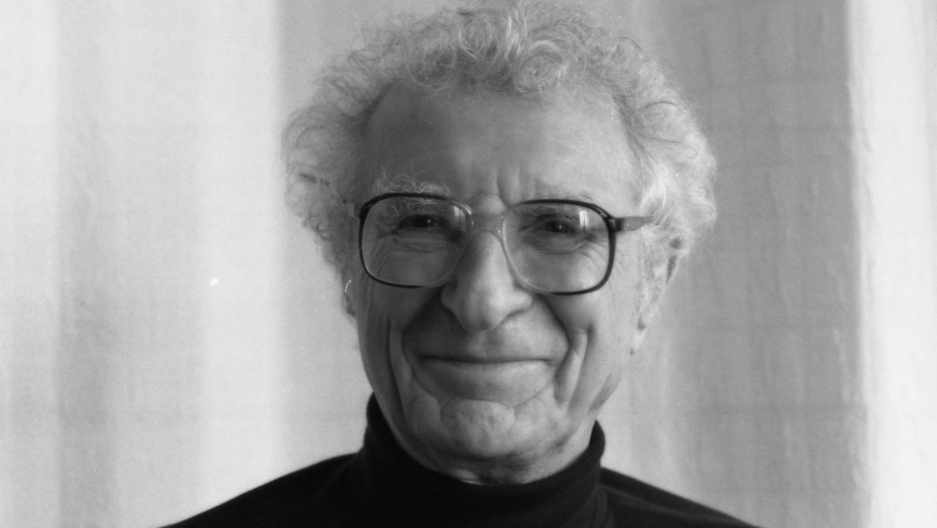 Over the last 60 years, lyricist Sheldon Harnick has written some of Broadway's biggest hits. You might have heard of a little show of his called "Fiddler on the Roof." This spring, two of his shows, "Fiddler" and "She Loves Me" were up for Best Revival of a Musical, and he was honored with a Lifetime Achievement Award at the Tonys.

At 92, Harnick shows no signs of slowing down --- he's writing operas, taking singing lessons, and continuing to restore works from his past. A revival of his 1960 Pulitzer Prize-winning musical "Fiorello!" has just opened off-Broadway to great reviews. Harnick sat down with Kurt Andersen to talk about his decades of experience writing for musical theater and how he crafted some of Broadway's most enduring works.

Kurt Andersen: "Fiorello!" is about Fiorello LaGuardia, the New York City mayor during the Depression and World War II. This guy can make a musical?

Sheldon Harnick: Oh absolutely. The more I learned about him, the more I was excited, because he was an extraordinary man. His integrity, his personality, everything about him was larger than life. And that's musical territory.

Your style of lyrics is admired because it's so direct and to-the-point.

I consider myself a writer in the same vein as a playwright. When I work on a musical I examine the characters, I examine the plot, and then I try and put myself in the character's mind. The language has to be such that an audience will understand it immediately. They don't get to read it. They have to absorb it while it's being sung at them, so it can't be overly complicated.

The dominant Broadway show of the last couple of years has been "Hamilton," which, of course, is another show about politics. Did you see it?

Oh it's a wonderful show. I've seen it three times.

Do you envy it?

I envy every successful show. And I wish I had written them all! 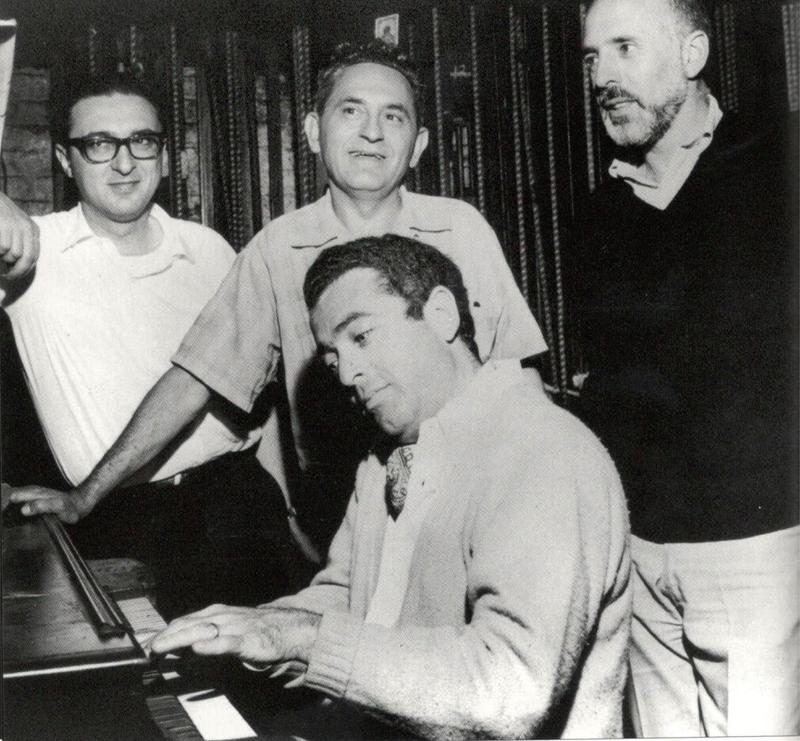 The creative team behind "Fiddler on the Roof" from L to R: Sheldon Harnick, Joe Stein, Jerry Bock (at piano) and Jerome Robbins
(Courtesy of Katz PR)