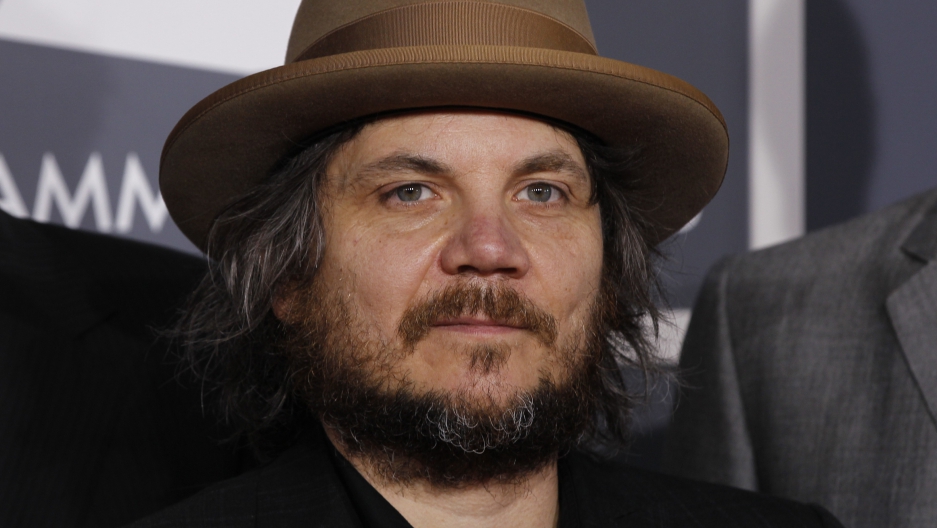 Labor Day is behind us, and with the kids back in school, the days at the beach seem long gone. Luckily, Takeaway culture reporter Melissa Locker is here to lift your spirits with some new music coming out this fall.

Here, she reviews the latest music from Against Me!, Warpaint, How To Dress Well, M.I.A., Dwight Yoakam, Wilco, Jack White and Angel Olsen.

Up first on Locker’s autumn playlist is Against Me!’s new album, “Shape Shift With Me.” She hears definite influence from The Replacements — lead singer and guitarist Laura Jane Grace is a big fan, according to Locker.

“This is the first truly honest album, where [Laura Jane Grace] is not hiding behind anything,” Locker says. The punk singer came out as transgendered in 2012.

Locker thinks Warpaint’s “catchy” new album would compliment Against Me! well on a playlist. She describes Warpaint as a “fun, girl-power, punk band.” The album, entitled “Heads Up” channels The Cure and The Cranberries.

Locker says the latest record from How to Dress Well, the stage name of singer-songwriter Tom Krell, is “sultry smooth.”

“He puts on great shows and the album itself is truly fantastic,” she says.

M.I.A. is making a comeback. Her new album, “AIM,” dropped this month. “She had been threatening to leak this album for a long time,” Locker says.

“But the song is great, so we’re glad she did,” Locker says.

Locker is also a huge country fan. “There are so many good country or country-influenced albums coming out right now,” she says

She’s excited about “one of the classic heroes” coming back — Dwight Yoakam — who will release his newest album “Swimmin’ Pools, Movie Stars…” later this month. Yoakam reinvents his song "These Arms" on his new album.

“It’s so great to hear him back in the studio with his amazing voice and incredible guitar work,” Locker says.

Wilco
Album: Schmilco
Song: “If I Ever Was a Child”

Wilco’s sound in their 10th album, “Schmilco,” is more confident, according to Locker.

“Maybe they are a little more comfortable and more willing to poke fun at themselves,” she says.

“They put an album out last year … and flew under the radar,” she says. “But this time, they are ready to make a big return.”

“He’s gone back through his own catalog and The White Stripes’ catalog and redone the songs and given them these really beautiful arrangements,” Locker says.

Locker admitted she's a big fan of White’s: “I think he put out a restraining order against me. Well not really, but he would if he knew!”

Angel Olsen
Album: My Women
Song: “Shut Up Kiss Me”

And last, but not least on Locker’s must-listen to-list is artist Angel Olsen and her album “My Woman.” Released this month, Locker says the album “shows everything that [Angel Olsen] does best.”

“It goes back and forth between these soulful ballads and these beautiful poppy songs that are a little evocative, a little biographical and she’s just so good,” Locker says.

This story originally aired as a segment on PRI's The Takeaway, a public radio program that invites you to be part of the American conversation.