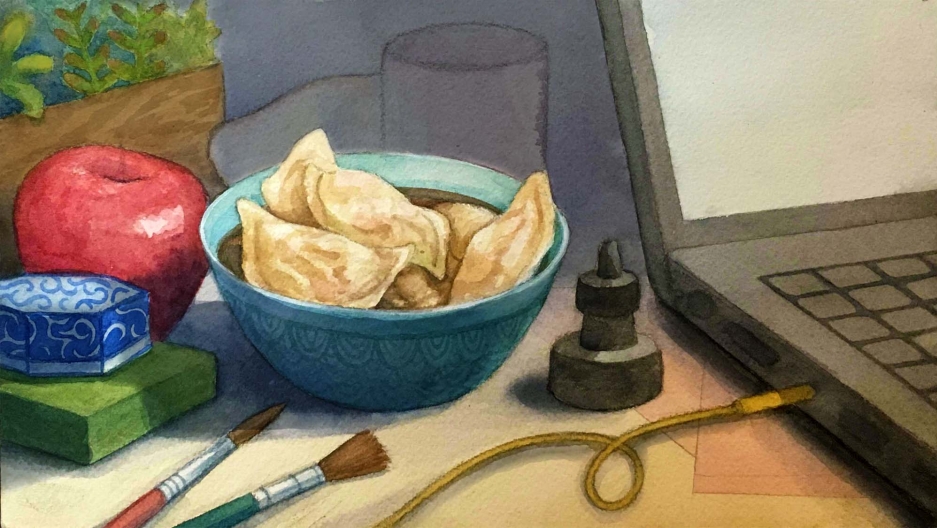 “I was too American to be Chinese, too Chinese to be the apple-pie kind of American. It sounds obvious now, but it took me a long time to see that I was actually in a third category: Chinese American.”

It is hard for me to feel connected to my heritage in everyday life. My eyes see a different landscape, my tongue is used to a different language and my hands are familiar with a different kind of work.

My parents are from Huai’an, a city of 5 million in Jiangsu province, eastern-central China. China is one of the oldest civilizations in the world, with thousands of years of history, culture, art and great empires.

I grew up in Woodbury, Minnesota. Fields of corn and large meadows of prairie grass made up the backdrop of my childhood in the 90s. Barns and silos slowly but inevitably turned into shopping centers, strip malls and parking lots — the hallmarks of new suburbia. 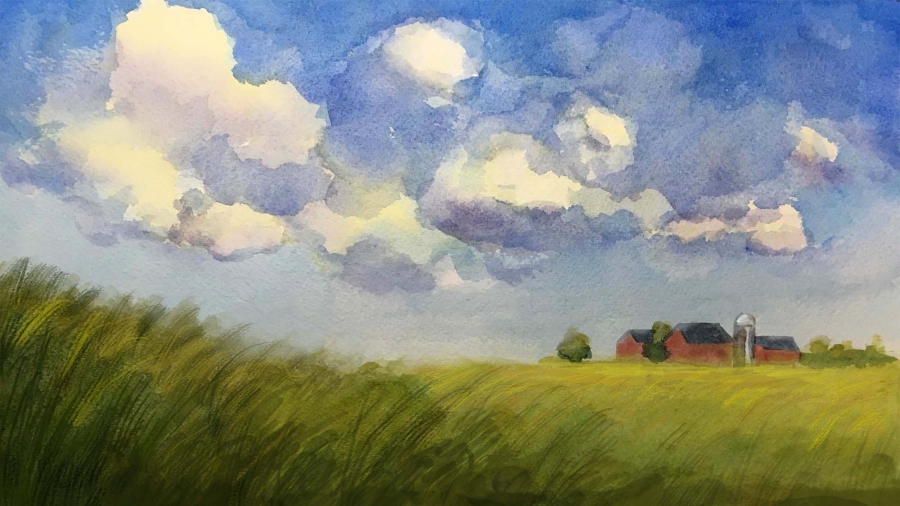 The Minnesota of my childhood.

Still, I used to feel pressured to know everything about Chinese culture and history growing up, especially as a young child. Whenever we learned anything that had to do with China in elementary school, my classmates would turn to me as if I were the resident China scholar. I felt severely lacking when I couldn’t answer their questions.

I spent three hours at Chinese school in St. Paul every Saturday afternoon, from elementary school to high school, where I learned to read and write in Chinese. But my upbringing was still decidedly Midwestern. I ate cheddar cheese and hot dish in the school cafeteria and went on field trips to old grain elevators.

I didn’t think too much about being Chinese when I was young, I only remembered when someone reminded me. There is a large Chinese community in the Twin Cities, but at school in the suburbs there would only be one or two other Chinese kids in my classes. 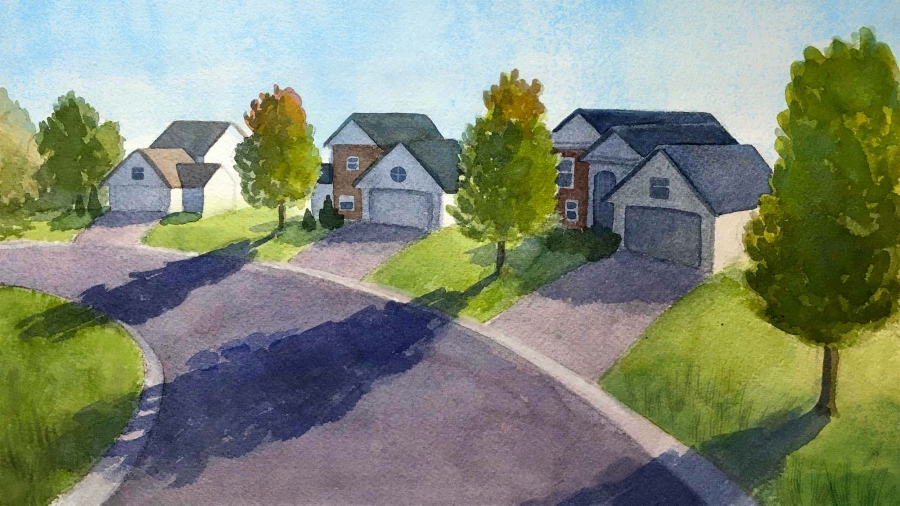 The suburban street where I grew up.

I was 6 the first time I went to China. My family and I would see relatives every other summer for two to three weeks at a time. My mom slipped back into her local dialect when chatting with her sisters. I wondered what is was like for her return, what that sense of homecoming was like. I’ll never experience that feeling when I go to Huai’an; America is the only home I’ve ever known. I am always comforted by the familiar sight of open fields and small ponds ubiquitous in the Midwest.

In first grade, during a “myths and legends” unit, we watched a movie about “Chinese Cinderella.” It’s like a Disney princess movie, but replace the fairy godmother with a magical talking goldfish and the glass slippers with gold slippers. That was the first time I had heard the story, but I pretended it was one of my favorites.

One afternoon in third grade, a guest art teacher brought in a painting of a tiger. There were characters at the upper right corner of the painting, the artist’s signature or a short poem. I couldn’t read it, so I lied and said it was Japanese.

I used to think it was really shameful not to know the language of one’s parents or grandparents. I thought that people who did not know their own language did not really know themselves. I remember my mom reading an article in a Chinese newspaper about a Chinese American who studied abroad in China. He was traveling with his white classmates when a local man approached him. The student didn’t understand what the man was asking, so one of his (white) classmates who had taken Chinese language courses answered.

The man laughed, saying, “This American knows your own language better than you do!” 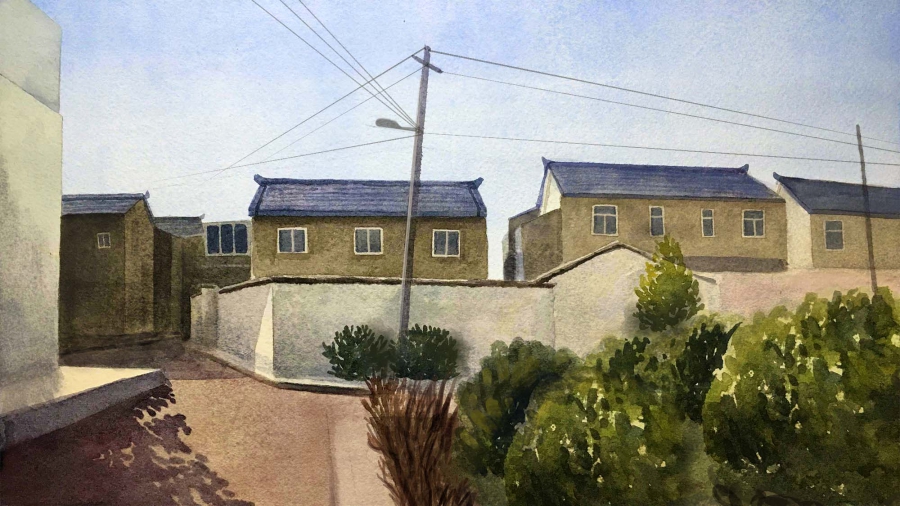 The small road behind my grandmother’s house in Huai’an.

Looking back, I wish I were less hard on myself for what I knew and didn’t know. How was I supposed to know the detailed history and culture of another country when I didn’t even fully understand my own?

I was too American to be Chinese, too Chinese to be the apple-pie kind of American. It sounds obvious now, but it took me a long time to see that I was actually in a third category: Chinese American. Reading about the experiences of other Americans born to immigrants and talking to them about our identities has helped me be more comfortable in my own skin.

Now, I feel incredibly happy and comfortable about who I am. Food is also one of the best ways to engage with and enjoy culture in daily life. I am thankful I can practice my family's delicious traditions while creating my own. Read on: 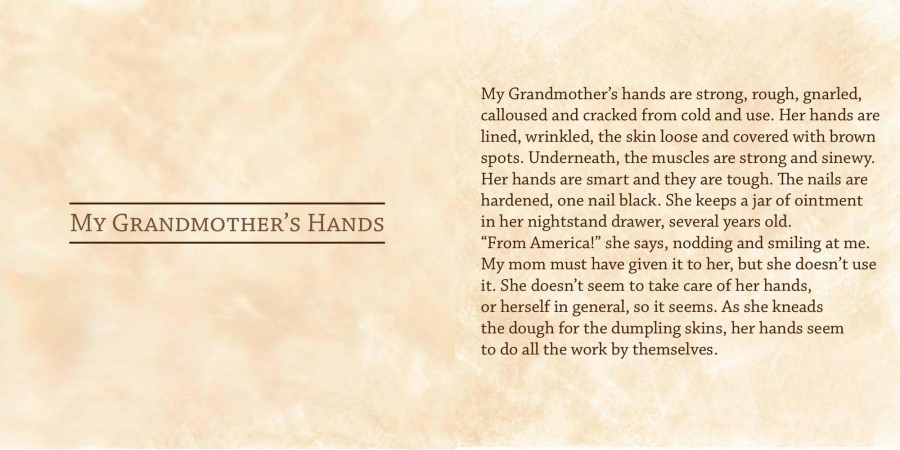 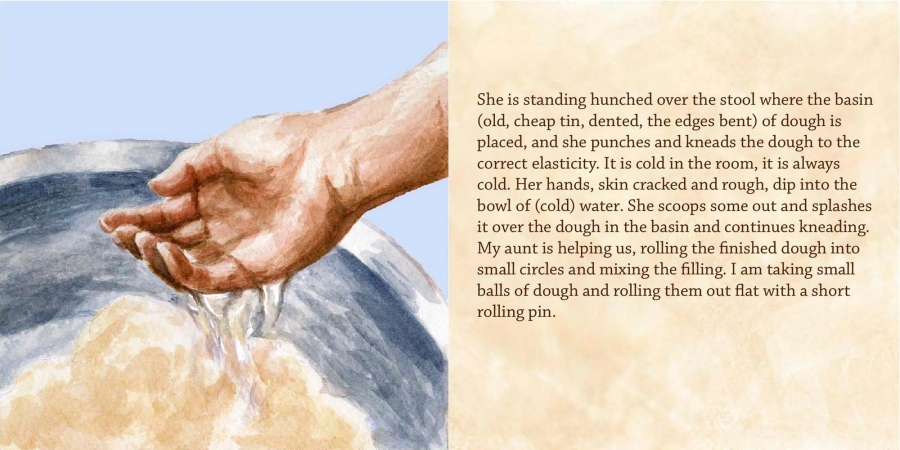 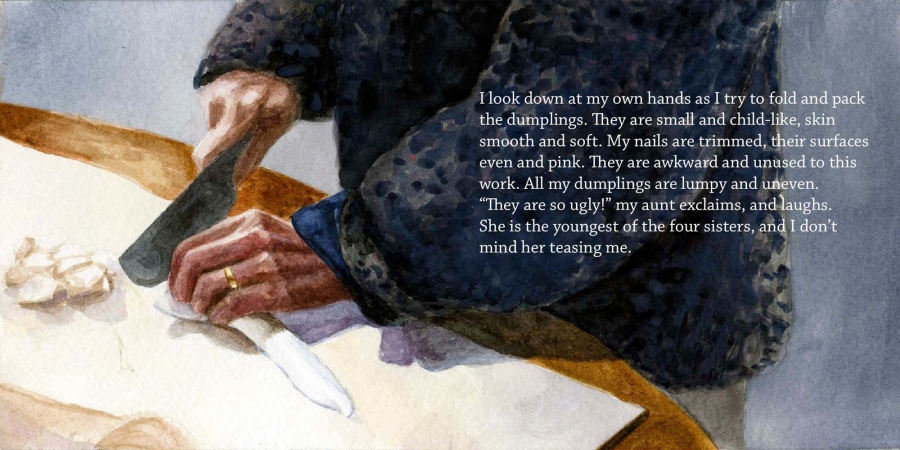 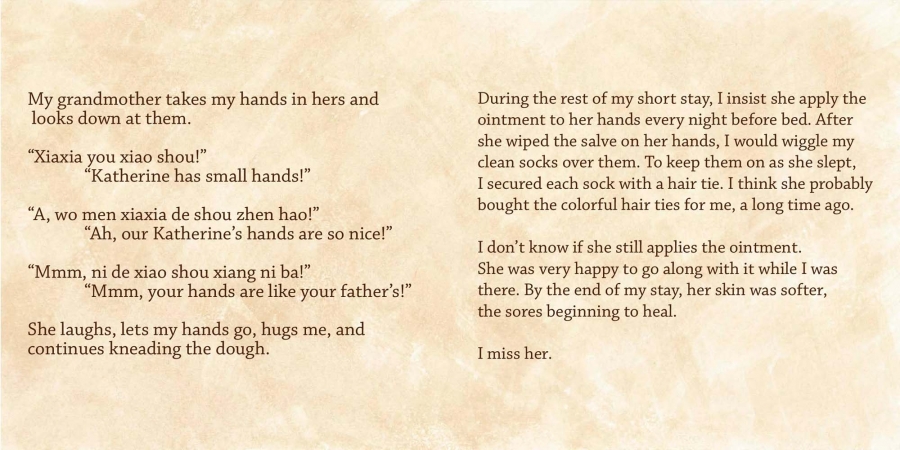 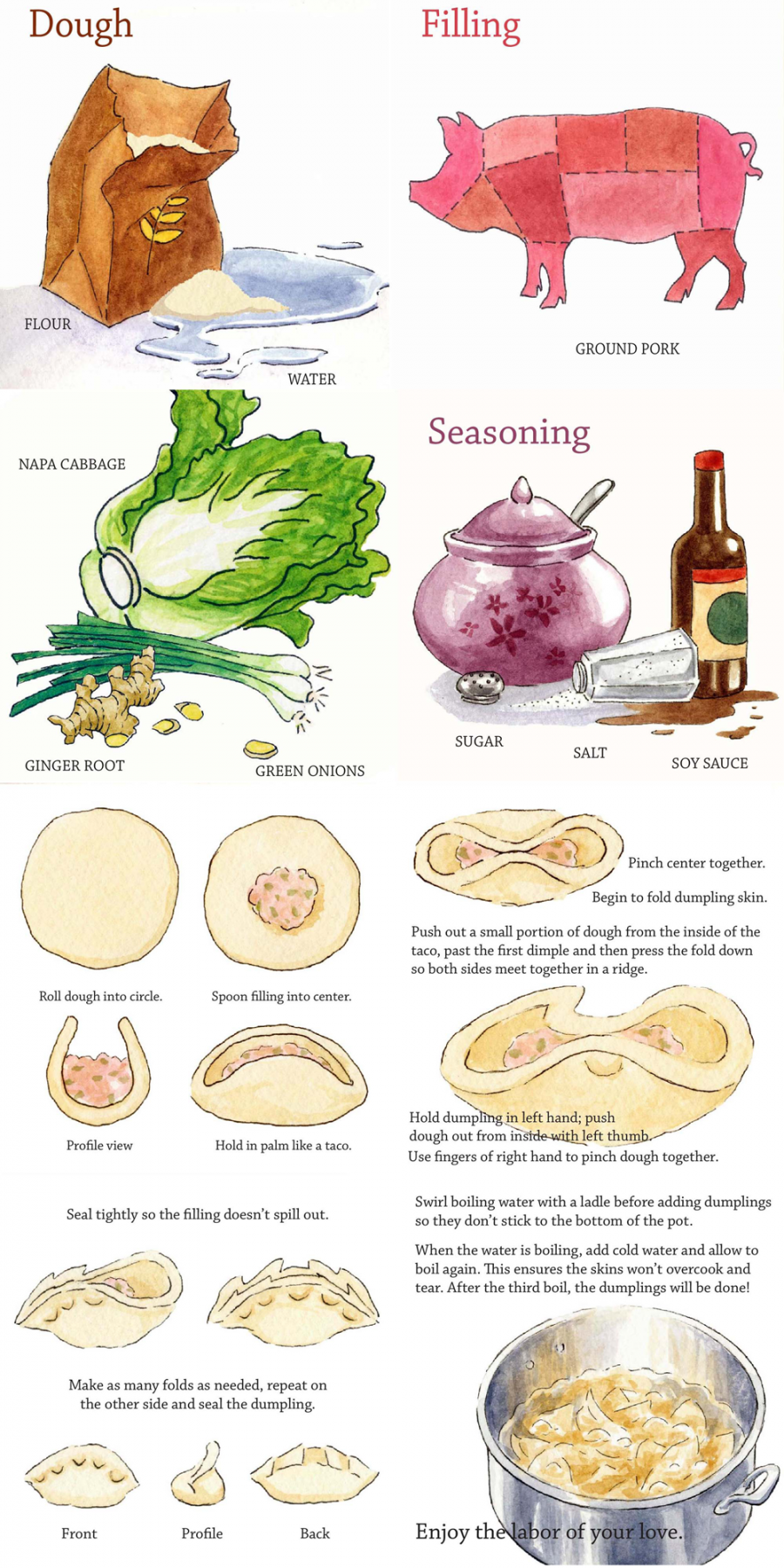