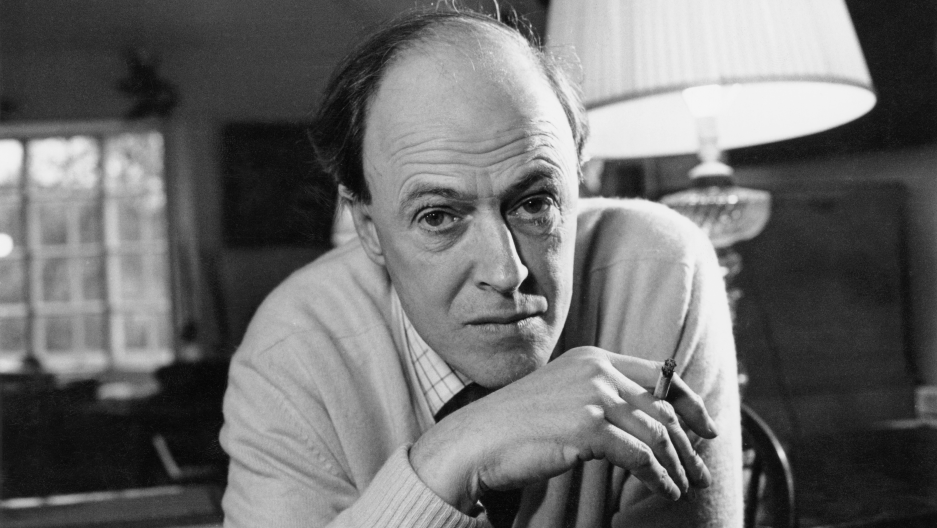 The British novelist was the man behind "Charlie and the Chocolate Factory," "Matilda" and "The BFG." Since his first book was published in 1943, his work has been translated into 60 languages. Even today, a Roald Dahl book sells every five seconds.

Despite Dahl's more controversial statements, Dahl is most widely known around the world for inventing words — or using them in unusual ways — in his writing. He even has a word for his own made up words: "gobblefunk."

Read More: Roald Dahl’s words get their own dictionary.

Fans threw "gloriumptious" parties all over the world Tuesday, and we wanted to give you a chance to continue in the fun in with a little game.

How many of these gobblefunk words do you know?