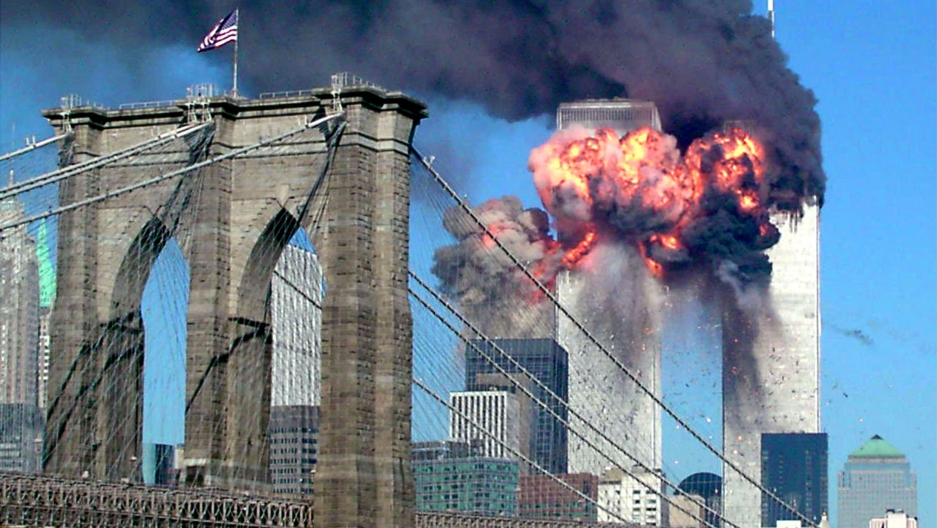 Most people over a certain age remember where they were on Sept. 11, 2001, and have a story about that day. Fifteen years later, it's practically a cliche to call Sept. 11 a day when everything changed. But for the thousands of men and women who decided to join the US military after the attack, it really did change everything.

We reached out to our online community of veterans to hear their reflections on 9/11, why they joined up, and what's happened since.

Here's what they had to say. Their responses have been edited for clarity.

Maxwell Angwenyi summed up the responses of many:

“Yes. Had to stand up and be counted. I felt the need to do my part. It was disappointing to later learn that the Iraq War could have been totally avoided because it was based on a fictitious pursuit of WMD that never existed, but no regrets. Just feel bad we lost so many patriotic people. I obviously don't feel the same about the Afghan war. It was justified then and still is today no matter the cost.”

“9/11 motivated me, but was not the sole reason. As an immigrant, I felt the call to support the new country I called home by enlisting in 2003.”

“Yes. I'm not sure that we're any better off after all of the lives lost and money spent. We have fewer personal freedoms as citizens, a less stable Middle East and continue to have terrorist attacks in the free world. It seems the only people who have gained from the past 15 years of war are defense contractors.”

“A co-worker of mine died on Flight 77. I joined up immediately after 9/11, primarily because I then saw that my nation and my family were threatened, but very few people seemed to be willing to directly face that threat. Everyone I knew was saying 'we' are going to fight. But they didn't mean 'we.' They meant someone else. Ultimately, I was unwilling to allow others to sacrifice for me and my family without taking part in that effort myself. Fifteen years, and multiple deployments later, I have nothing but pride in that decision. The reward for that action was meeting and serving with the absolute best my nation has to offer — men and women whose compassion and bravery I stand in awe of to this day.”

We often turn to our online community of veterans to make sure we're telling the stories that matter to them. You can join them by texting the word "return" to 69866.