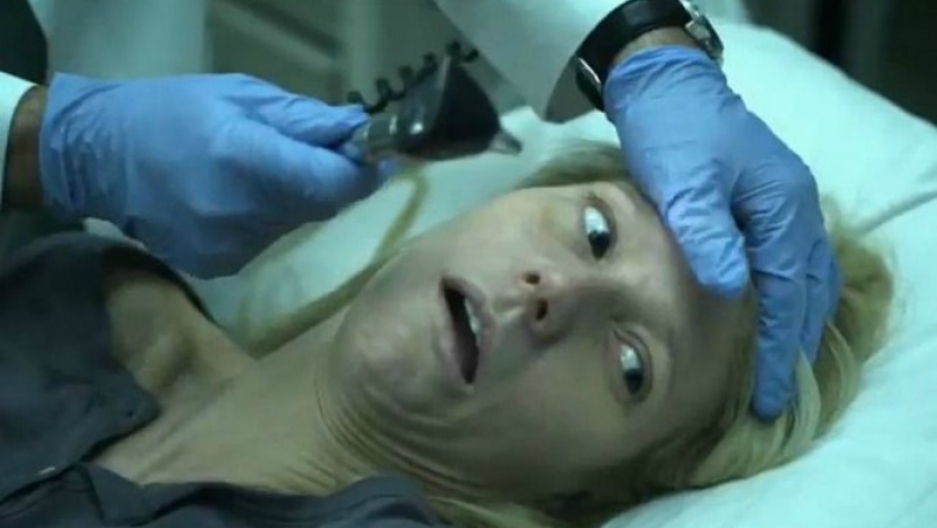 Still from the film "Contagion"

What radiation was to the 1950s --- a real but poorly understood menace that served as an all-purpose plot device --- viruses have become for our era. Viruses explain vampires in"Blade" and zombies in"I Am Legend" and"28 Days Later." But viruses aren't quarantined to genre flicks. Modern thrillers like"Blindness"and"Contagion" aspire to accurate epidemiology. And as the recent outbreaks of Ebola and Zika have shown, reality may be scary enough.

Carl Zimmer, a science writer, andLarry Madoff, an infectious disease public health expert, pick out a few classics of the virus cinema. The 1971 movie"The Andromeda Strain"spurred Madoff's interest in epidemiology. He notes that "they had to invent a pathogen that came from outer space" because many scientists believed the conquest of a known infectious disease --- through antibiotics and vaccines --- was around the corner. "It's interesting to think about that time now because they were so wrong."

The 1954 book"I Am Legend"by Richard Matheson has birthed generations of films, with stars from Vincent Price to Will Smith. "It has everything," Zimmer says: "a mysterious outbreak, zombies, a lone hero against the world.""The Last Man on Earth," starring Price, may have been an inspiration for"Night of the Living Dead," the grandfather of all zombie movies. Apart from the unlikely phenomenon of the dead coming back to life, that apocalyptic scenario is improbable. "It's not an advantage to the pathogen to wipe out its host," says Madoff. "If there's no more host, then there's no more place for the pathogen to go."

But Madoff is less sanguine watching Steven Soderbergh's"Contagion." "I was struck by how much like my life it really was," he says. "I think that something like'Contagion'could happen. SARS wasn't that contagious, and the H1N1 virus wasn't that lethal, so we dodged a bullet. We're not always going to be lucky."

What are your favorite virus movies?Tell us in a comment below.