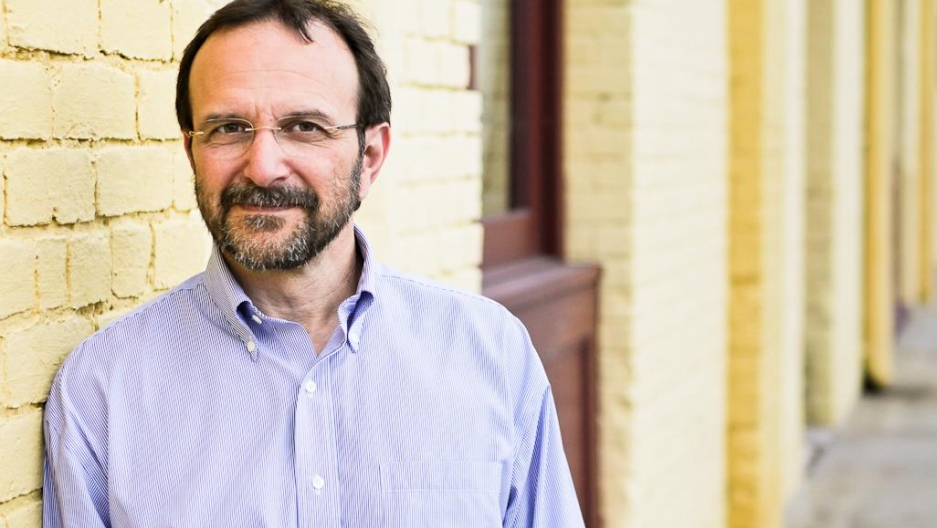 Vincent Racanielloof Columbia University has done groundbreaking research on reconstructing the DNA of viruses (sort of like microbial"Jurassic Park"). The method was used to re-create the spectacularly lethal influenza behind the 1918 Spanish flu epidemic, which killed between 50 and 100 million people. Why re-create such a monster? "Influenza is a particularly thorny virus that comes back over and over again. There's always the possibility that a particular strain may come back," he tells Kurt Andersen. "The 1918 [strain] was so deadly, knowing about it prepares scientists if it should ever come back."

In 2013, the White House'sOffice of Science and Technology Policyreleased their draft of guidelines for government-funded research. Theguidelines, Racaniello explains, covered "potential dual-use research" --- valid research that might, theoretically, be put to another use, such as aiding the development of bioweapons. But the guidelines avoided mention of publication, which becamecontroversialowing to research on the virulent H5N1 virus.

Racaniello prefers that the government not get involved with censoring publication. "The real scientists in the real world are working to help people and it's the ones who want to make weapons that don't follow the rules. You have to make a balance of the possible gains and the possible dangers. Most of the threats from bioterrorism are miniscule."