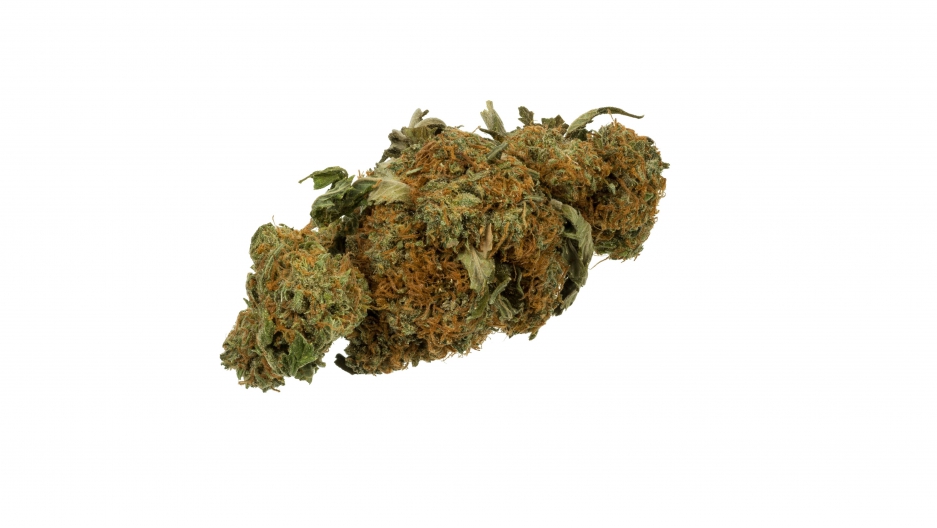 The Drug Enforcement Administration recently removed one hurdle for medical marijuana researchers. It announced that it would increase the number of manufacturers that are allowed to grow and provide marijuana to scientists.

Under the DEA’s previous regulations, just one institution — the University of Mississippi — was authorized to grow research-grade marijuana. John Hudak, a senior fellow at the Brookings Institution and author of the forthcoming book “Marijuana: A Short History,” says that the new policy will contribute to faster, more comprehensive medical marijuana research.

“Right now, the monopoly is bad news,” Hudak says. “If you talk to researchers who do clinical experimentation with marijuana, looking for medical efficacy, they’ll tell you that the monopoly creates roadblocks in terms of access, in terms of the speed with which they can get the product, and with the types of strains or potency or compositions of marijuana that they want to use in their research.”

“The medical marijuana that you would get from a dispensary in Colorado or in any of the states that have medical marijuana programs can have very low potency or a composition that has no psychoactive ingredients, all the way up to very high potency marijuana,” Hudak says. “A lot of researchers want their research to reflect what’s going on in America, and there’s real limitations on that because of the supply from Ole Miss,” he adds, using a nickname for the university that was the sole supplier.

With more competition in the market, Hudak hopes that “designer strains” of marijuana with different levels of THC and CBD — the drug’s main psychoactive and non-psychoactive compounds, respectively — can be mixed to researchers’ needs.

Not to say that before the policy change, researchers couldn’t go elsewhere: Some states already encourage and fund medical marijuana research at the state level. But Hudak says, ultimately, federal approval is tantamount to a marijuana study’s success.

“[If] it doesn't meet that standard of federally approved research, that means that in terms of publications, and in terms of the medical community's embrace of that research, there can be limitations,” Hudak says. “There [are] still, at the end of the day, very few things that carry the gold standard of a federally approved medical research project.”

This article is based on an interview that aired on PRI’s Science Friday.